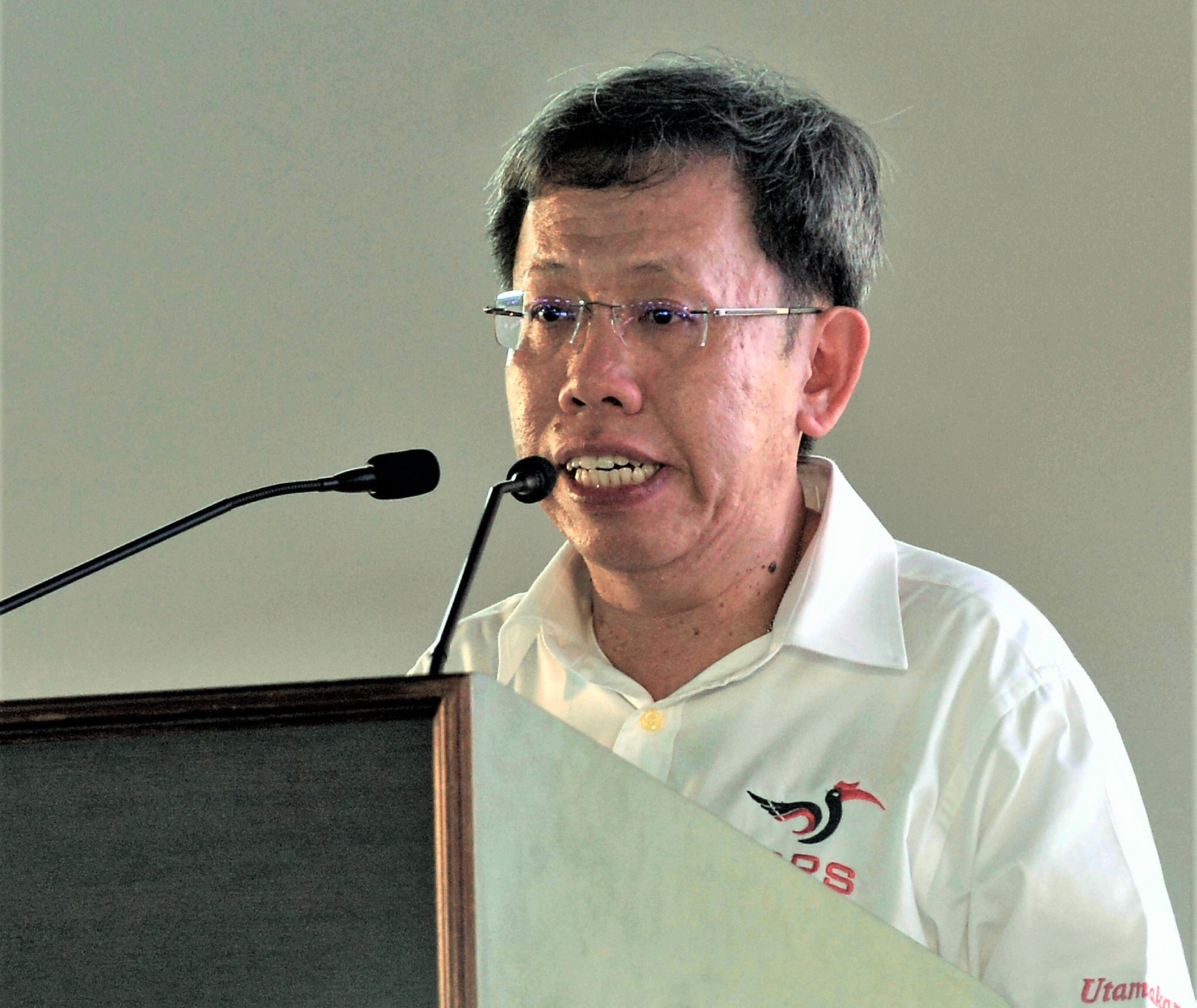 KUCHING: Sarawak has decided to follow the Ministry of Health’s policy on visits from caregivers and visitors to hospitals.

Deputy Premier Datuk Seri Dr Sim Kui Hian said that a discussion has been held with the Sarawak Health Department recently to look into the matter.

“I have discussed this with the Health Department, and we will implement this because it is part of our culture where caregivers and family members can stay in the hospital ward to look after someone who is sick,” he said.

He told reporters this when asked if Sarawak would abide with the MOH’s announcement on the visiting rules to hospital yesterday.

Dr Sim, who is also Minister for Public Health, Housing and Local Government pointed out that during the COVID-19 period, it has been practised where one of the parents or caregiver was allowed to look after patients in hospital wards, especially children.

“As you know in our culture, when someone is sick and as long as the caregivers are safe, they can look after the patient (in the hospital ward).

“Because don’t forget there are two components to remember when someone is sick. First, is the medical component when the patient needs the doctors and nurses to treat them.

“Secondly, is the psychological component where the patients need their family members to be with them as they play a very important role to show love to the patient and in this way it helps to speed up the recovery,” he said.

On April 22, New Sarawak Tribune reported that caregivers would be allowed to accompany COVID-19 children and patients that require special care at all government hospitals in Sarawak, starting April 23.

“All the government hospitals in Sarawak will implement the new policy during the transition to endemic phase which will take effect on April 23,” Dr Sim said.

However, he said the caregivers must obtain a negative test result via Rapid Test Kit-Antigen (RTK-AG) before doing so, and must repeat the test if they display any symptoms and before returning home.

Porridge, dates for Muslims in Padungan
Previous Post
Needy children get new clothes, thanks to SABERKAS