PAKAN: A family of three were made homeless after their two-storey home in Jalan Setubu, Sungai Kusing, was destroyed on Monday (July 19).

Bintangor fire chief Nicholas Belulin said his men was despatched to the scene after receiving a distress call around 11.25am.

“Upon arriving, the team extinguished the fire using water source from a nearby pond. “No casualty or injuries were reported as its tenants consisting of a married couple aged 59 and 50 and a 17-year-old boy managed to get out to safety,” he told.

He stated that en route to the scene, the team had to use a four-wheel drive vehicle to reach the house due to narrow and unpaved roads.

The estimated distance between the station and the scene is 38km.

Nicholas pointed out that the cause of the fire and losses incurred is still under investigation. 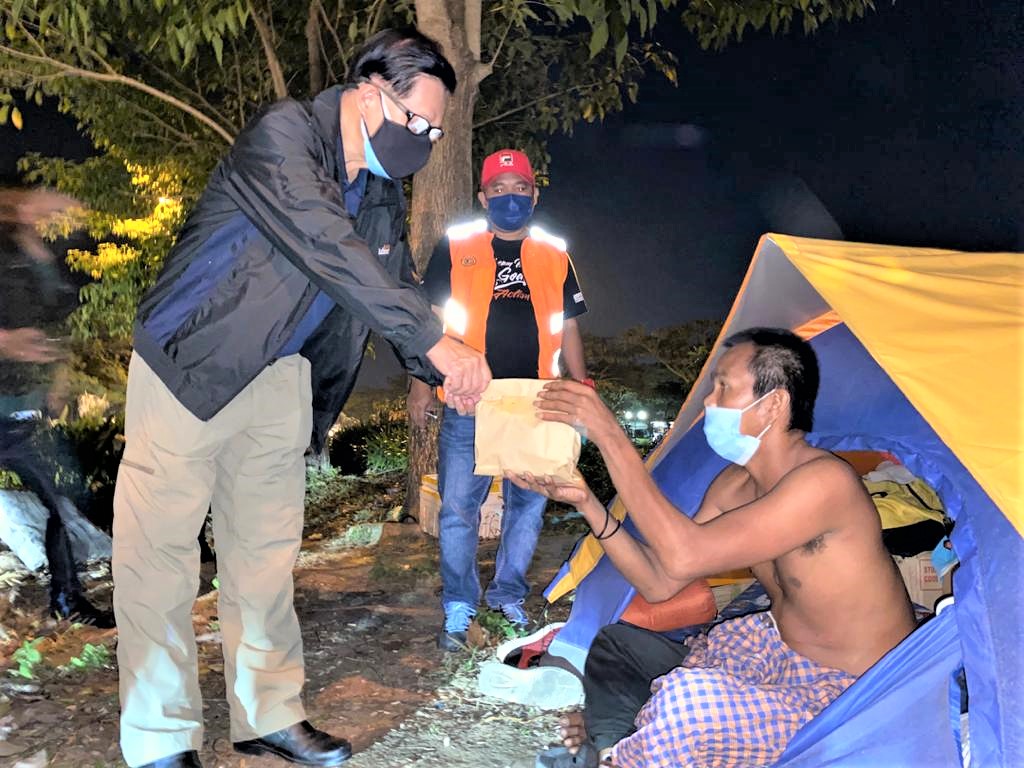