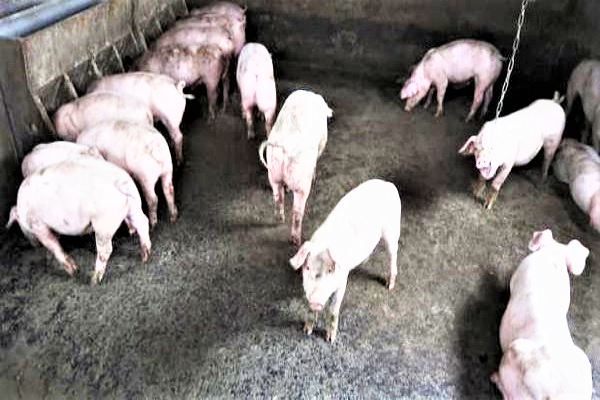 MIRI: A total of 585 commercial pigs here have been culled in a two-day integrated operation from March 9.

“Farm sanitation work also has been done to ensure the spread of this epidemic is effectively controlled.

In this regard, Rundi called on the public to seek the right information channels should they have any questions regarding the ASF outbreak.

“Avoid spreading videos or short messages whose authenticity cannot be verified as this will only cause anxiety among the community.

“ASF is a disease that only affects pigs and is not zoonotic.

“The Sarawak Veterinary Services Department is always proactive in surveillance work to monitor this disease,” he added.

He asserted this effort is to ensure the supply of pork in the market is safe to consume.