KUCHING: The Limbang Area Farmer’s Association (PPK) has given a lease on life for local farmers, buying the latter’s unsold crops and distributing them to Covid-19 frontliners.

Batu Danau assemblyman Paulus Palu Gumbang said this was the fifth time that such a programme was held in Limbang District.

“This project is handled by the Agriculture Department through the Limbang PPK using funds from the Sarawak government.

“The concept is that the PPK buys produce or products from farmers and distributes them to frontliners at vaccination centres (PPV) for free.

“Besides that, this method also helps farmers who are unable to sell their produce during the pandemic,” he said after handing over agricultural produce to frontliners at the Medamit and Batu Danau PPVs recently.

Meanwhile, the head of Mendamit PPV said the vaccination process at the centre ran smoothly, with 2,080 people getting their jabs.

“As of today (Wednesday, July 14) there are 2,080 vaccine recipients at Medamit PPV, and the remaining 680 will be inoculated in the next three days.”

As of Wednesday, 2,760 people had been successfully gotten their first dose while another 2,080 people received the second dose at Mendamit PPV. 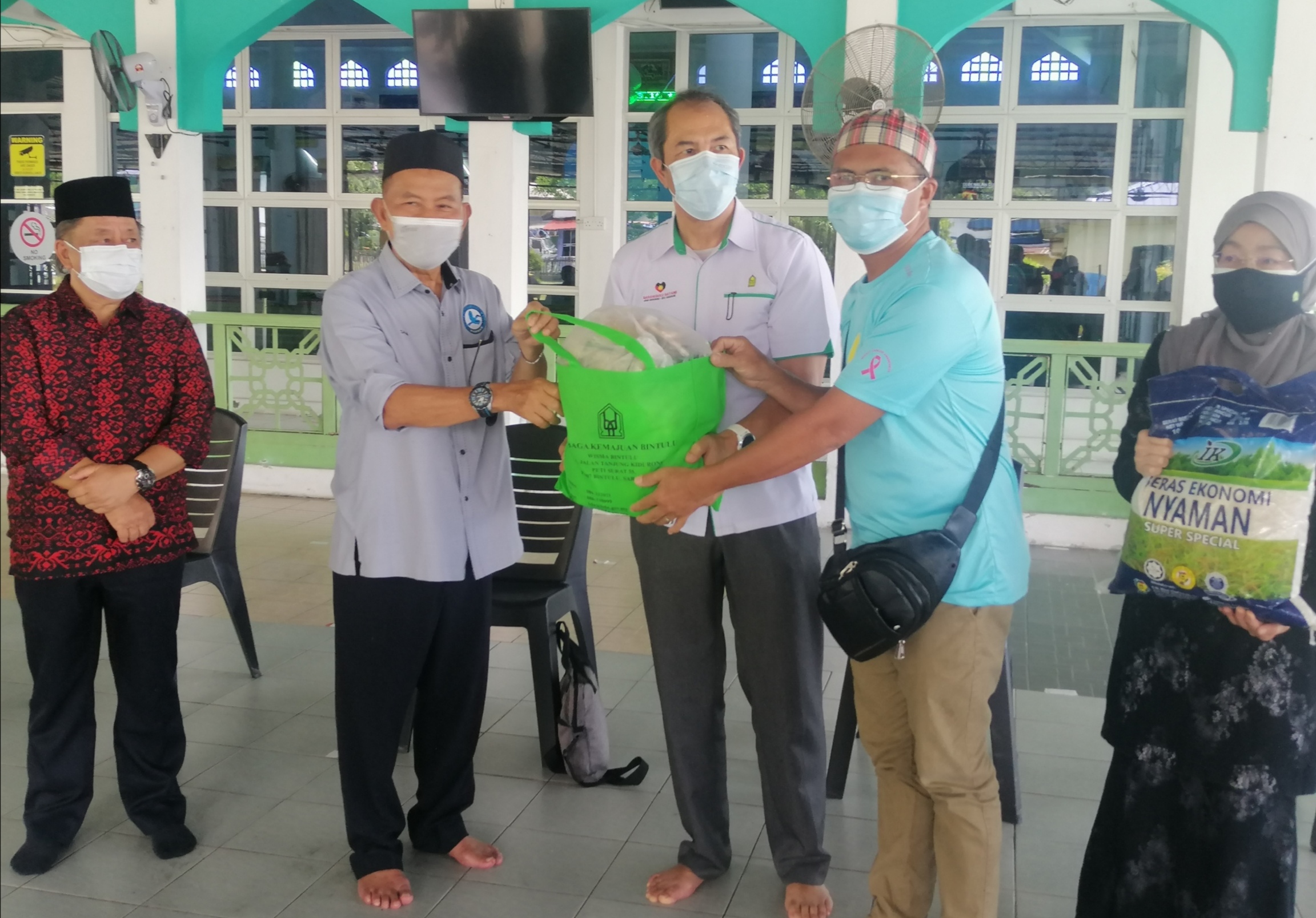