The Selangor government’s proposal to degazette the North Kuala Langat Forest Reserve for development purposes has caused much consternation among nature lovers and environmental health specialists who are concerned about the dwindling size of Malaysia’s peat swamp forests. This first of a series of four articles examines the important role of the peat swamp forest ecosystem.

Is there a possibility that Malaysia’s peat swamp forests – which are among the nation’s prized natural treasures that took thousands of years to form – may one day completely disappear from its map only to be devoured by rapid development?

Based on Ministry of Energy and Natural Resources statistics (updated as of Nov 3, 2020), back in 1990, Malaysia was home to 1.030 million hectares of these “moist forests”, all of which were gazetted as permanent forest reserves.

This means that over the last three decades, the country lost over 700,000 hectares of peat swamps after they were degazetted to make way for development and agriculture.

In the peninsula alone, based on Peninsular Malaysia Forestry Department statistics, only 250,000 hectares of peat swamp forests remained in 2019 in the 13.21 million hectare-large peninsula.

Currently, peat swamp forests can only be found in Terengganu, Pahang, Johor and Selangor. Its dwindling size is the reason why environmental activists are up in arms about the Selangor government’s proposal to degazette the North Kuala Langat Forest Reserve (NKLFR) that was first gazetted as a forest reserve in 1927 and comprises peatland forest estimated to be 8,000 years old.

Originally spread over 7,246 hectares, only 957.63 hectares of the forest remain now.

NKLFR, which is located in Mukim Tanjung 12 in Kuala Langat district, Selangor, came under scrutiny when the Selangor Forestry Department issued a notice early last year to secure public views on a proposal to degazette the forest reserve.

For the record, NKLFR has been classified as a Level One Environmentally Sensitive Area under the third National Physical Plan. It has also been designated as a conservation area under the Kuala Langat Local Plan.

These classifications make it crystal clear that the forest reserve concerned must be left in its pristine state to prevent any serious environmental, economic or social impact.

According to Universiti Putra Malaysia (UPM) academic Associate Prof Dr Haliza Abdul Rahman, NKLFR is among the last vestiges of greenery in the southern part of Selangor and the destruction of these forests will see the emission of 5.5 million tonnes of carbon dioxide into the atmosphere.

Haliza, who heads the Youth Well-Being and Social Health Laboratory at UPM’s Institute of Social Science Studies, said the very act of degazetting the forest reserve contravenes the government’s commitment to reducing its greenhouse gas emissions as per the 2015 Paris Agreement of which Malaysia is a signatory.

“Malaysia has, among other things, pledged to reduce the intensity of its greenhouse gas emissions by 45 percent by 2030. Malaysia has also stated its commitment to retain 50 percent of its forests.

“When presenting its 2020 state budget, the Selangor government stated its commitment to reducing carbon dioxide emissions by 40 percent by 2030 in line with the Low Carbon Cities Framework,” she said.

Not in line with the state plan

The proposal to degazette NKLFR also runs foul of the Selangor government’s commitment to retaining 32 percent of the state’s forested areas under the State Structure Plan 2035.

It is also in conflict with the Malaysian government’s commitment to the sustainable management of its forests and the environment.

Haliza said in respect of the Kyoto Protocol to the United Nations Framework Convention on Climate Change, Malaysia has given its commitment not to contribute to carbon emissions.

“As such, Malaysia has to abide by the guidelines. If we violate it, action can be taken (against us).

“The same goes for RAMSAR where our nation is committed to protecting its wetland ecosystems, including peat swamps,” she said.

Haliza, who has worked in the field of environmental governance and sustainability for 20 years, also questioned the level of compliance with the various policies Malaysia has introduced, as well as the international conventions it has ratified, to preserve and protect its natural treasures from destruction.

Pointing to NKLFR – a treasure trove of endemic species of flora and fauna – she said the Selangor government should take a good look at the policies and conventions before making a final decision on whether or not to revoke its ‘forest reserve’ status.

“What’s the point of having several policies at the domestic and international level to protect our forests and wildlife when we fail to comply with their recommendations?” she asked.

Sadly, Malaysia’s peat swamp ecosystems have taken a beating in the last two decades. Even though such wetlands account for only three percent of the earth’s surface, they play a crucial role in nature as they absorb twice the amount of carbon dioxide as other types of forest vegetation.

“These (peat swamp) forests can absorb carbon dioxide, as well as stabilise the climate by slowing down the global warming process,” she said.

Peat swamp forests, which are only found in tropical and subtropical regions, are unique wetland ecosystems as peat soil contains at least 65 percent organic matter. They are one of the few ecosystems which, in their natural state, accumulate carbon. But this natural carbon capture and storage ability can only happen if peatland habitats are healthy and functioning.

Like a giant sponge, peatlands can also absorb excess rainwater, with its saturated soils preventing the water level from rising sharply and, thus, flooding.

“Presently, Kuala Langat areas may not face the issue of flooding but we don’t know what will happen in time to come. With the forest reserve there still intact, it is the fortress that prevents flooding,” Haliza noted.

NKLFR, she added, is also an important water catchment area as peat swamps, through the hydrological process, can retain groundwater for long periods and supply it to the surrounding areas.

“Degazetting the forest for development will interfere with its function as a water resource because of its location behind the landward mangrove swamps containing fresh water supply,” she said.

An estimated 10 percent of the world’s freshwater resources are found in peat swamp forests which, during the dry season, can channel water to rivers for human consumption, she added.

Physically, peat swamp forests may not look as luxuriant as other tropical forests and many people may not even be aware of the important role these wetlands play in sustaining human lives and the environment.

To the uninformed, peat swamps have no economic value while its dark-coloured water (due to its high organic content) is only fit for breeding mosquitoes.

In truth, these forests, if sustainably managed, are of high economic value to the local communities as they are a source of livelihood, fuel, fertiliser and food.

“The blackish water there is assumed to be polluted but in reality, it is the habitat for various types of freshwater fish, some of which are endemic species.

“Certain species of deer found in such areas are a source of food for the people who live nearby, particularly the Orang Asli community,” added Liza. – Bernama 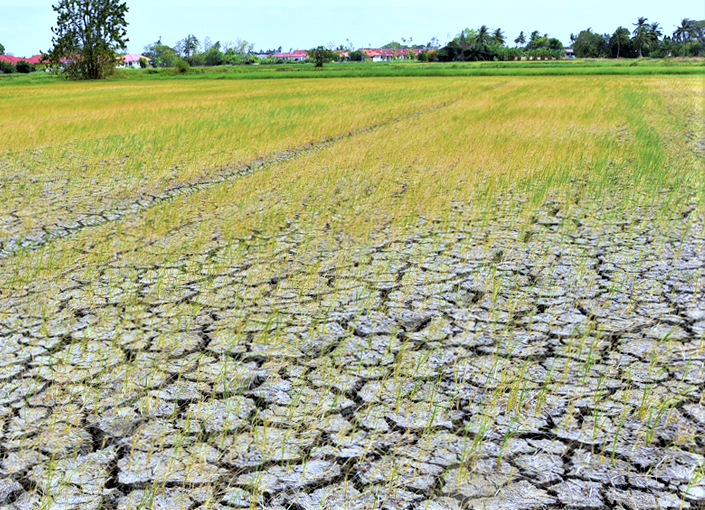 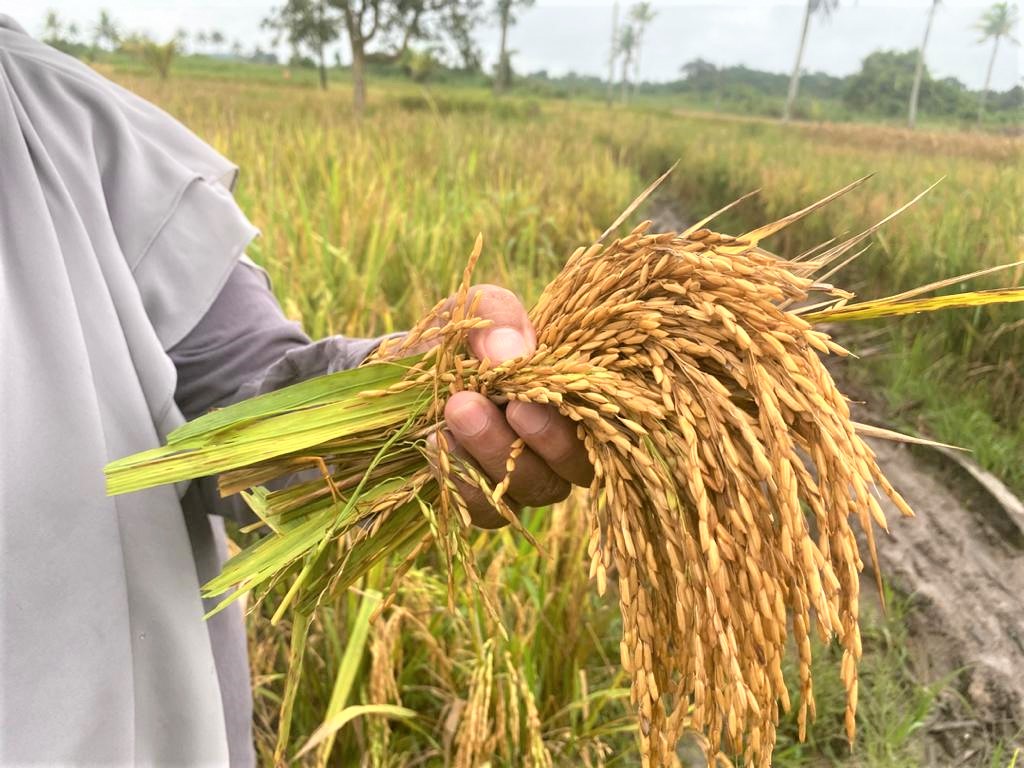