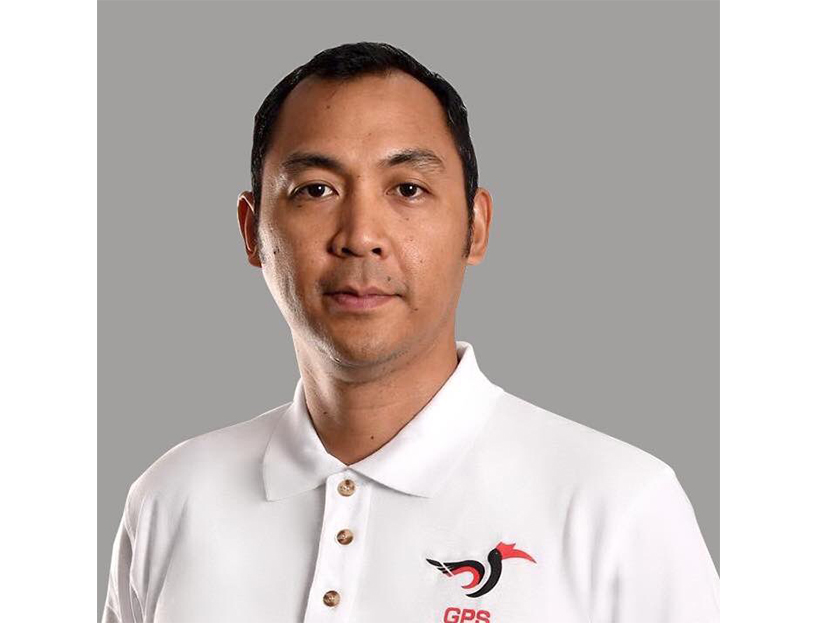 He said it was uncalled for, malicious, baseless and only served to trivialise the state government’s efforts to keep the economy going amid the pandemic.

“For GPS, it has continued to serve the people, be they public servants, private sector workers, small businesses or the public in general at all times.

“This has been the practice throughout the five-year term of being elected as state government and will continue in the future,” he said in a statement on Saturday (May 15).

He pointed out that GPS, unlike the Pakatan Harapan (PH), does not subscribe to the notion of only showing up during the election season to champion the welfare of the people.

“This, to us, is not a seasonal thing as the people need to be assisted at all times.

“What Chong is doing is a desperate attempt to win some semblance of support in leading up to the state election,” he said.

He reminded that in the lead up to the last general election, the DAP had showered the people of Sarawak with promises such as the 20 percent oil royalty and 50 percent of taxes collected to be returned to Sarawak.

“They were the federal government for 22 months and the promise, until this day, has not materialised, causing many PH voters to pull their support away from the DAP. Sarawakians will not fall for the same trick by the PH and DAP,” he said.

Fazzrudin cautioned that PH’s action of doling out RM100 to hawkers, as they did at a premises in I-Com Square on May 2 would not resolve their plight along with making empty promises of further assistance.

“The plight of the small businesses, hawkers and traders and the general public as a whole will only be fully addressed with the full recovery of the economy.

“This is what the state government is doing at this moment by managing the Covid-19 pandemic situation and the vaccine rollout,” he said.