KUCHING: Federal and state leaders alike paid tribute to the family of Federal Tourism, Arts and Culture Minister Datuk Seri Nancy Shukri over the passing of her mother on Wednesday night (June 16).

Former prime minister Datuk Seri Najib Razak in a Facebook post on Thursday (June 17), offered his condolences to the family.

“My condolences to Nancy and family. Hopefully they are given the strength to face this challenge. Let us pray that the soul of the departed is blessed and placed among the pious,” Najib said.

“My condolences to Nancy and all family members on the passing of her mother, the late Bibi MacPherson @ McPherson, 90. May her soul be placed among the pious,” he said in a Facebook post.

Domestic Trade and Consumer Affairs Minister Datuk Seri Alexander Nanta Linggi also paid tribute to MacPherson, whom he described as being a pioneer in women’s involvement in politics.

“The late Bibi was known for her relentless efforts in fighting for the welfare and rights of women in Sarawak and has been regarded as among the pioneer in shaping women’s involvement in politics.

“My heart and prayers go out to Nancy and family. May you be granted with strength to go through this difficult time,” he said.

“May Allah bless the soul (of the departed) and give the strength needed to her family. May her soul be placed among the pious,” he said. 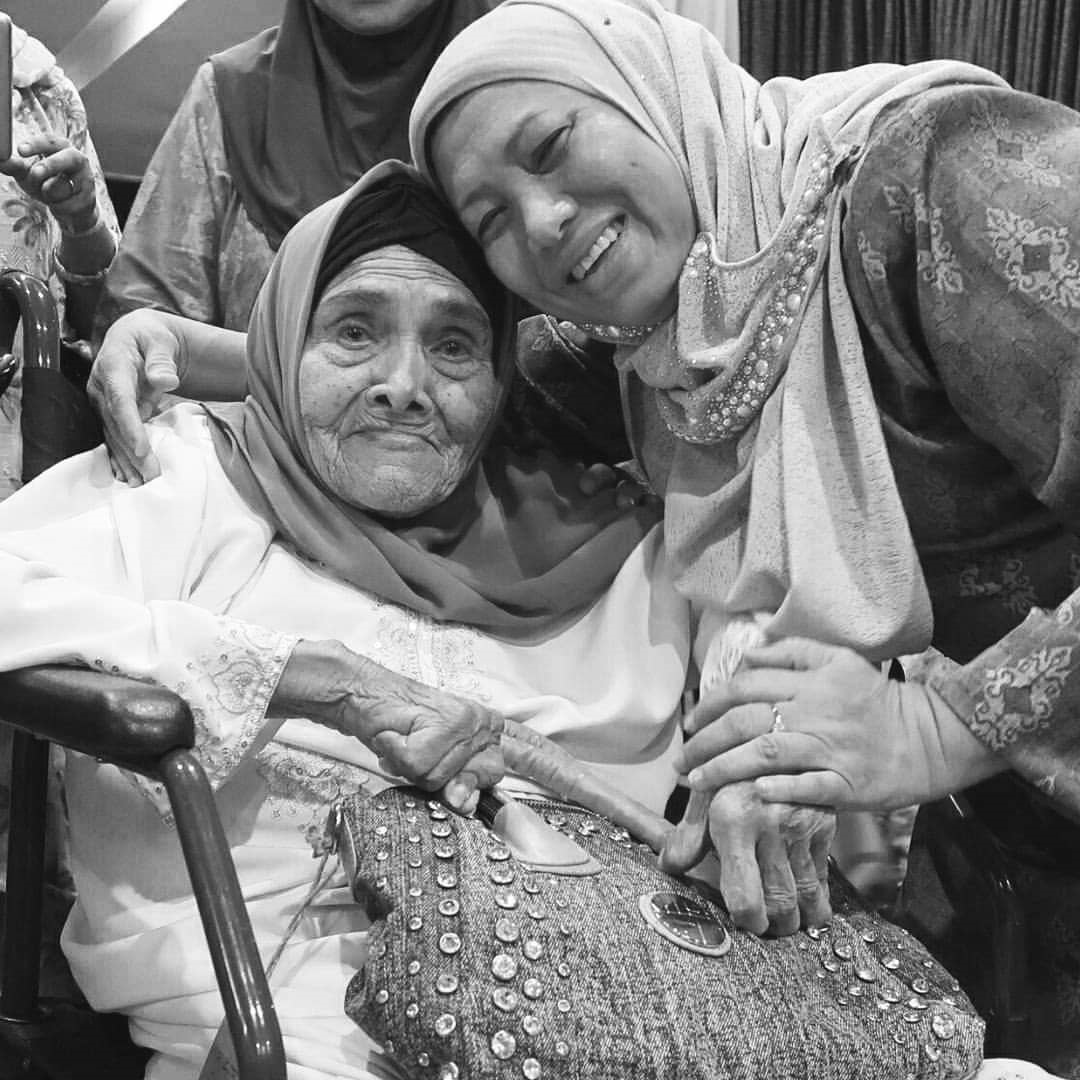