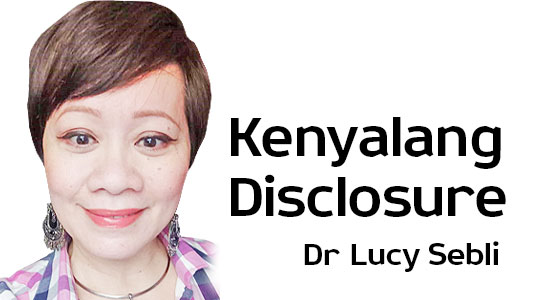 Federal-state relations – the temperature is rising

Two sides of the same coin?

Steer clear of a bumpy road ahead

Federal-state relations have not always been smooth and is still the same to this day, but last Thursday’s tabling of a proposed amendment to Article 1 (2) of the Constitution in the Parliament regarding the status of Sarawak (and Sabah) within the Federation of Malaysia, has exacerbated the tension.

As far as Sarawak is concerned, the proposed amendment was a bitter pill to swallow. It feels as if all of the hard work that has been put in has gone down the drain!

The relationships between the federal authorities and the individual states have always been controversial, especially with regards to amending state constitutions. For instance, if a state law is inconsistent with a federal law, the federal law will prevail and the state law becomes void. However, federal law does not prevail over state law unless the subject matter is on the Federal List or Concurrent List. Yet the federal government has violated this safeguard on many occasions.

This was what the MPs from Sarawak and Sabah pointed out when the minister at the PM’s Department, Datuk Liew Vui Keong, tabled the amendment to Article 1 (2). They viewed the Bill as an insult and there was a consensus among them that it was not a “real” amendment.

They further argued that the proposal would further disenfranchise the rights of their states and that Malaysia is no longer a federation but a unitary state.

The proposal was also perceived as a blatant breach of the provisions of the Malaysia Agreement 1963. We should applaud Santubong MP, Datuk Sri Wan Junaidi Tuanku Jaafar’s determination along with other veteran politicians from Sabah such as Datuk Jeffrey Kittingan and Datuk Seri Dr Maximus Ongkili who suggested that the Bill be referred to the select committee for thorough discussion.

Wan Juniadi made no bones about his displeasure towards the federal government in the way Sarawak has been treated. Almost all Sarawak politicians have voiced their frustration with the speed of the process, and they questioned the effort of the federal government in delivering on its promises of restoring Sarawak’s rights in accordance with MA63. 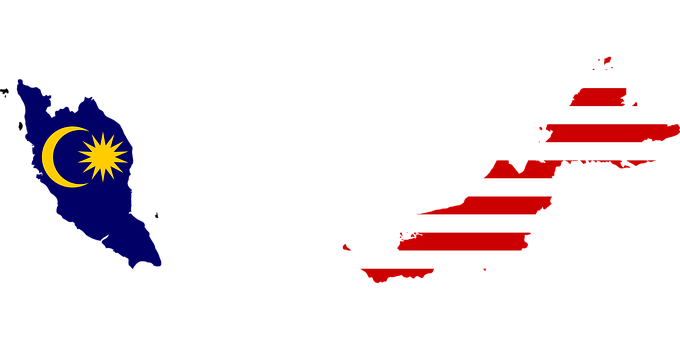 Even after 56 years, Sarawak and Malaya have still not reached an agreement on Sarawak’s status in Malaysia. The fact that Malaya has long ignored this issue was (and still is) a sign that Sarawak has not been accepted as an equal partner. Sarawak’s leaders have constantly voiced their frustration at the federal government for having treated Sarawak as a junior partner.

Sarawak was incorporated into the Federation of Malaysia in 1963 along with Sabah and Singapore, whereas Brunei declined to join. At that time most of Sarawak’s leaders were convinced that their state’s interests would be upheld under the Federation Constitution.

The states, especially Sarawak and Sabah, demanded that the federal government adhere strictly to the structural characteristics of federations which are: (1) The two orders of government each acting directly on their citizens; (2) A formal constitutional distribution of legislative and executive authority and allocation of revenue resources between the two orders of government ensuring some area of genuine autonomy for each other; (3) Provision for the designated representation of distinct regional views within the federal policy-making institutions, usually provided by the particular form of federal second chamber; (4) A supreme written constitution not unilaterally amendable and requiring the consent of a significant proportion of the constituent units; (5) An umpire (in the form of courts or provision for referendum) to rule on disputes between governments; and (6) Processes and institutions to facilitate inter-governmental collaboration for those areas where governmental responsibilities are shared or inevitably overlap.

Failure to abide by these provisions on the part of the federal government would mean the violation of state autonomy and constitutional rights. Therefore, differences in views on, and perceptions of, the characteristics and the definition of federations have contributed to the tense federal-state relations, especially between Sarawak/Sabah and the federal government.

The Malaysian Federation which was initially characterised by a high degree of centralisation derived from the preceding Malayan constitution, has continued to maintain its relatively centralised character resulting from the dominance of Pakatan Harapan (BN-Umno before that) at the centre.

However, in the case of Malaysia, the federal government is too dominant and powerful because social diversity has made it quite difficult to create political unity and prevent separatism on the part of the states.

Although attempts have been made by the federal government to transfer some of the powers back, the process is rather slow.

Negotiating with the federal government to restore Sarawak’s status to what it was as stated in the MA63 is like getting blood from a stone.

Sarawak has made quite a significant progress (albeit a very slow one) during Najib’s premiership but the progress was interrupted and has to be temporarily put on the back burner when Pakatan Harapan won the last general election. The negotiations reconvened several months later.

Being an opposition party has also put a dent in Sarawak’s efforts and further complicates the negotiation.

Nevertheless, the PM when asked during his visit to Kota Kinabalu on Friday regarding the temporary impasse said the proposed amendment was not a done deal. He also hinted on the possibility that Sarawak and Sabah would get what they want if they continue to push for the desired change together. If they wish to succeed they must negotiate seriously because a lot is at stake.

At this stage of the game, the two states must stand together and provide a united front in order to come out victorious at the end.