“The foundation of federalism is to acknowledge the need for greater autonomy for the states to advocate strong nationalism.

“It means that greater autonomy of the states for the sake of federal union because we need to understand that every state of Malaysia has its own unique culture,” he said.

In terms of education policy, he told News Sarawak Tribune today that states should be given greater autonomy in constructing syllabus.

“Education needs both parties to engage constructively as policy in decision-making are from different perspectives.

“It is very tricky. From the federal government perspective, education is the ultimate key to ensure the value of nation-building is adhered,” he explained.

Despite the change of federal government in the last election, Sabah and Sarawak state governments must continue renegotiating the demand for MA63 with the federal.

“I would say that Sarawak is taking seriously their action, as in sequence to Tok Nan’s effort. There are changes since he took office.

“Compared with Sabah, I don’t see any substantial plan to fight the demand. I think, Sabah is still utilising this issue for rhetoric,” he said.

Meanwhile, the issue of oil and gas needed extra care as it is legalised under the Petronas Agreement 1974.

“When we talk about oil and gas, we must bear in mind that this is based on valid agreement and legality.

“Whether the oil and gas is under Sarawak or Sabah, or any elsewhere, the main problem is how we can achieve a better decision and to ensure that we are not going to let them give us with empty hands,” he added. 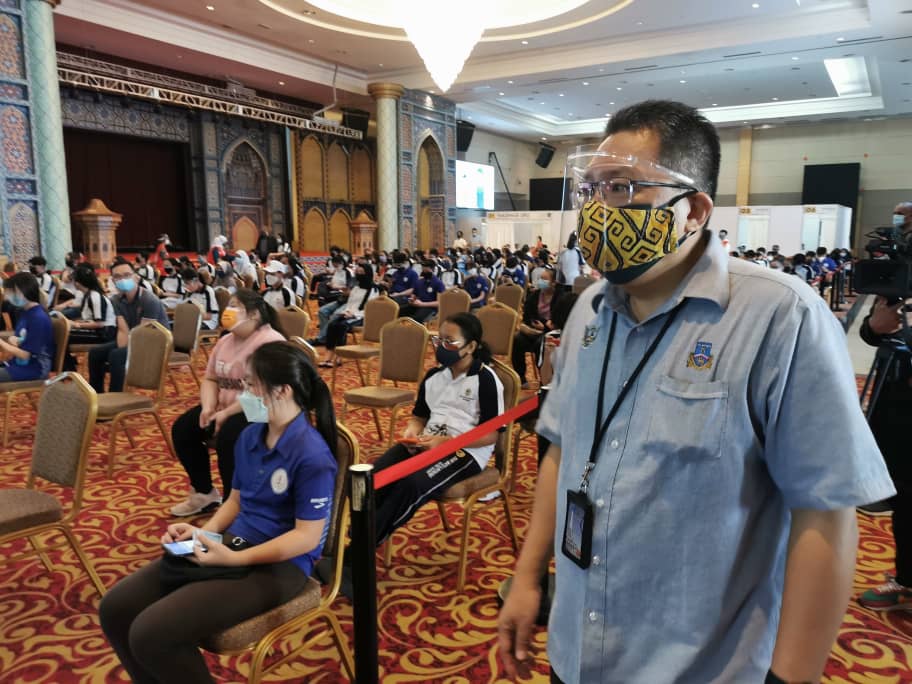 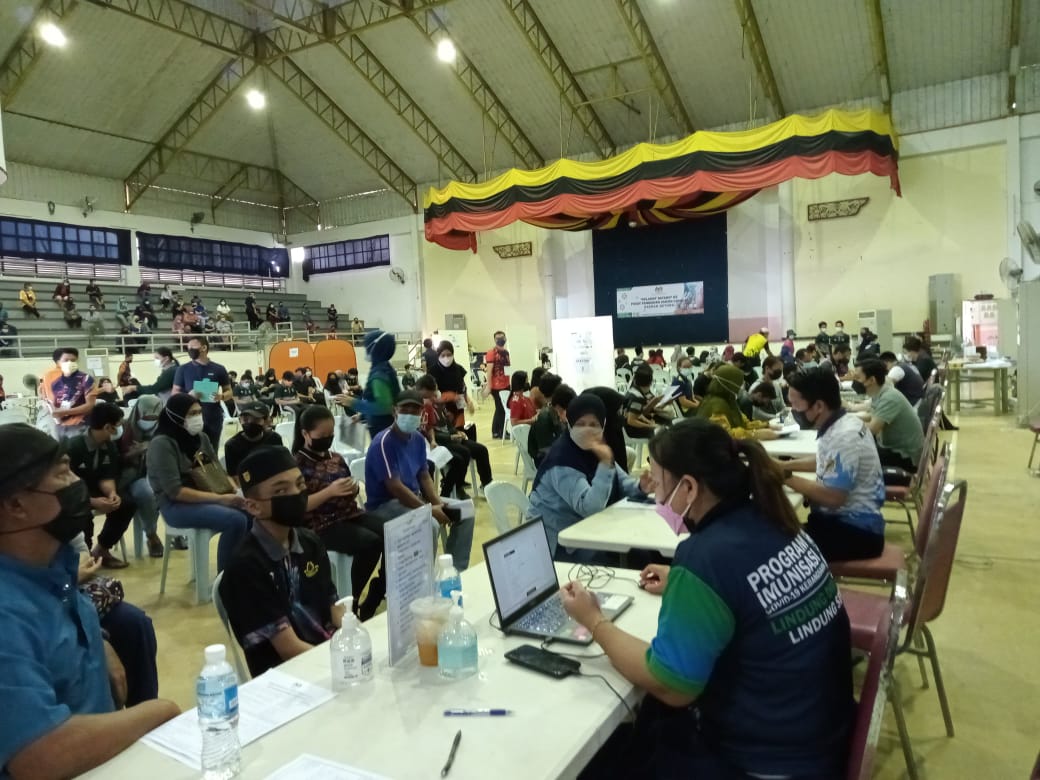