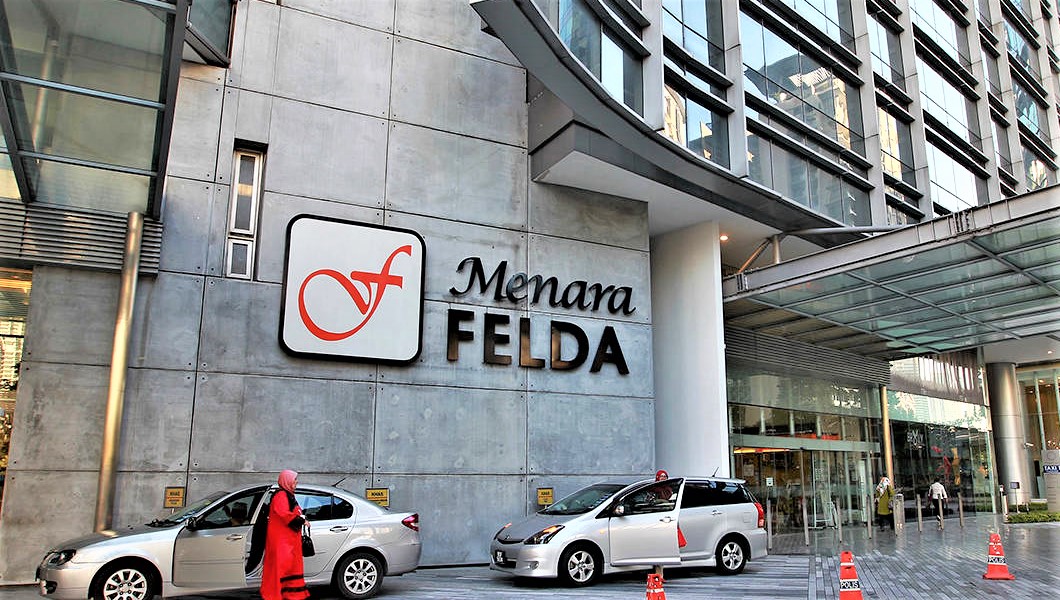 In a filing with Bursa Malaysia today, FGV said the shares were purchased yesterday at RM1.30 per share.

This raised the number of FGV shares acquired by Felda so far this week to 51 million shares. On Monday, the agency bought 41 million shares via the open market for RM53.3 million, or RM1.30 each.

Last week, Felda announced in two filings that it bought a total of 27.15 million FGV shares from the open market for RM1.29 apiece, or RM35.02 million.

This came after the agency issued its offer document on Tuesday last week (Jan 12) in relation to its unconditional mandatory takeover offer for all the remaining shares in FGV which it does not own, except treasury shares.

Its offer of RM1.30 per share will be open for acceptances until 5 pm on Feb 2, unless extended or revised.

The additional 13.88 per cent stake was bought from the Retirement Fund (Incorporated) (6.1 per cent) and Urusharta Jamaah Sdn Bhd (7.78 per cent).

DNeX emerges as most active stock on acquisition plan