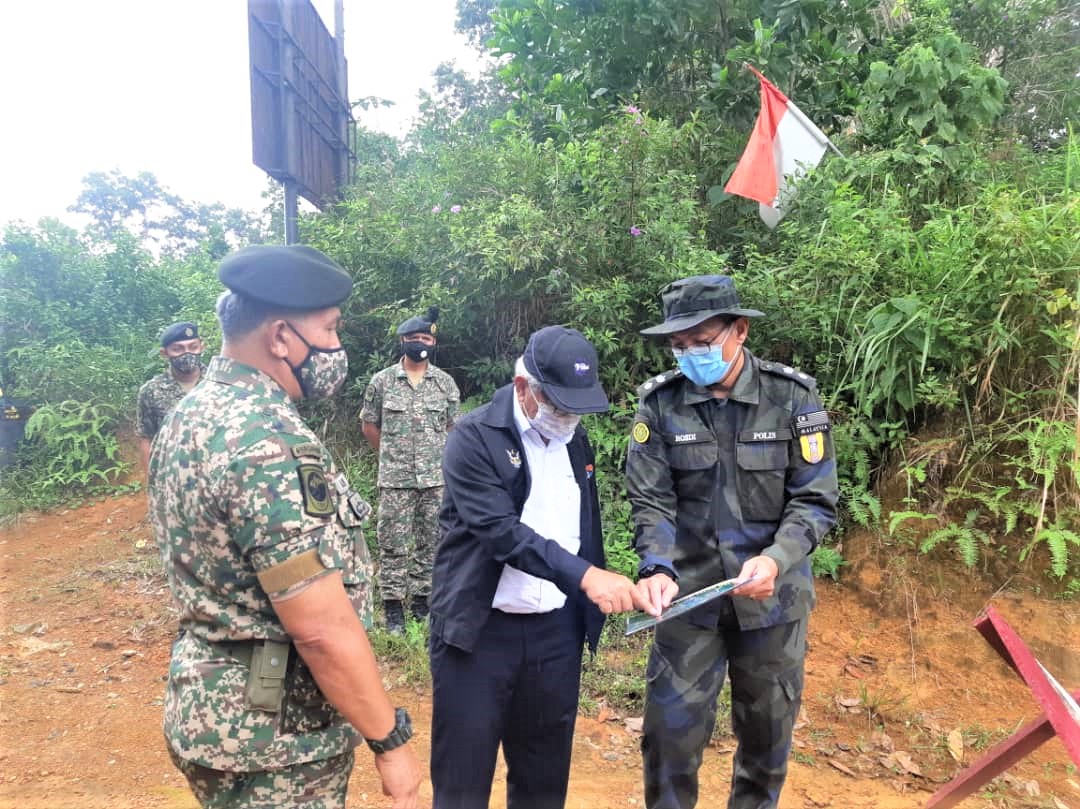 KUCHING: Fences or walls along the state’s 1,032km border with Kalimantan may be a permanent solution to illegal entry and illegal immigrants.

In making this suggestion, Deputy Chief Minister Tan Sri Datuk Amar Dr James Jemut Masing revealed that there were not less than 70 illegal trails stretching from Telok Melano to Lawas.

“It is a real challenge for us to seal the border with Kalimantan. It is because of this that I suggest, as a more permanent solution, the building of fences or walls at strategic locations along the 1,032km border.

“It may sound big, but build them we must if we are serious about stopping illegal immigrants from infiltrating into Sarawak territory,” he said.

He said the state needed assistance from Putrajaya to build the fences or walls.

“After all, we are not only protecting Sarawak territory but Malaysian land,” he said.

The Minister of Infrastructure and Ports Development added that Sarawak also proposed to construct the 1,032km long border highway at an estimated cost of RM24 billion.