SIBU: Sarawak is able to reduce Covid-19 cases in the state following mass vaccinations  in the past month.

Chief Minister Datuk Patinggi Abang Johari Tun Openg said the statewide vaccination exercise  had paid off as it was able to protect the public and workers from industrial sectors.

“So far, we have noticed a downward trend in cases after we conducted a massive vaccination exercise throughout the state,” he told the media here today.

Abang Johari said 149,743 people or 64.4 percent of the population in Sibu Division received their first vaccine dose as last Tuesday.

He said while the target set by the State Health Department for Sibu in June was below 5,000 vaccinations per day, over the past few days, the division had registered more than 6,000 daily vaccinations.

“I must congratulate our frontliners and our people for their commitment and hard work in ensuring the success of our vaccination programme.”

He said the division currently had two public hospitals and three health clinics administering the vaccines along with four public vaccination centres (PPVs) – two in Sibu district, one in Selangau and another in Kanowit.

He said there were also two major private hospitals taking part in the vaccine rollout along with seven general practitioners.

“Today, I also launched two buses for mobile vaccination teams to reach out to targeted areas. They will give the vaccines to those who are unable to get it (at the PPVs).

“The mobile teams have been mobilised to as far as Nanga Ngungun in Kanowit District, Bukit Arip in Selangau District, Bawang Assan and Durin in Sibu District.” 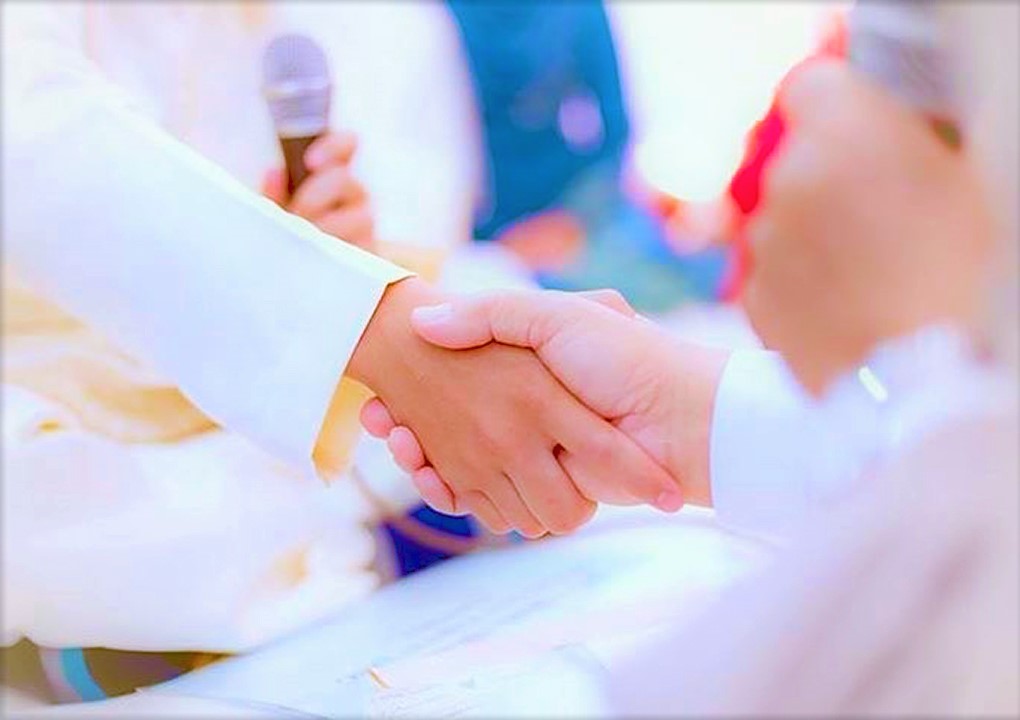 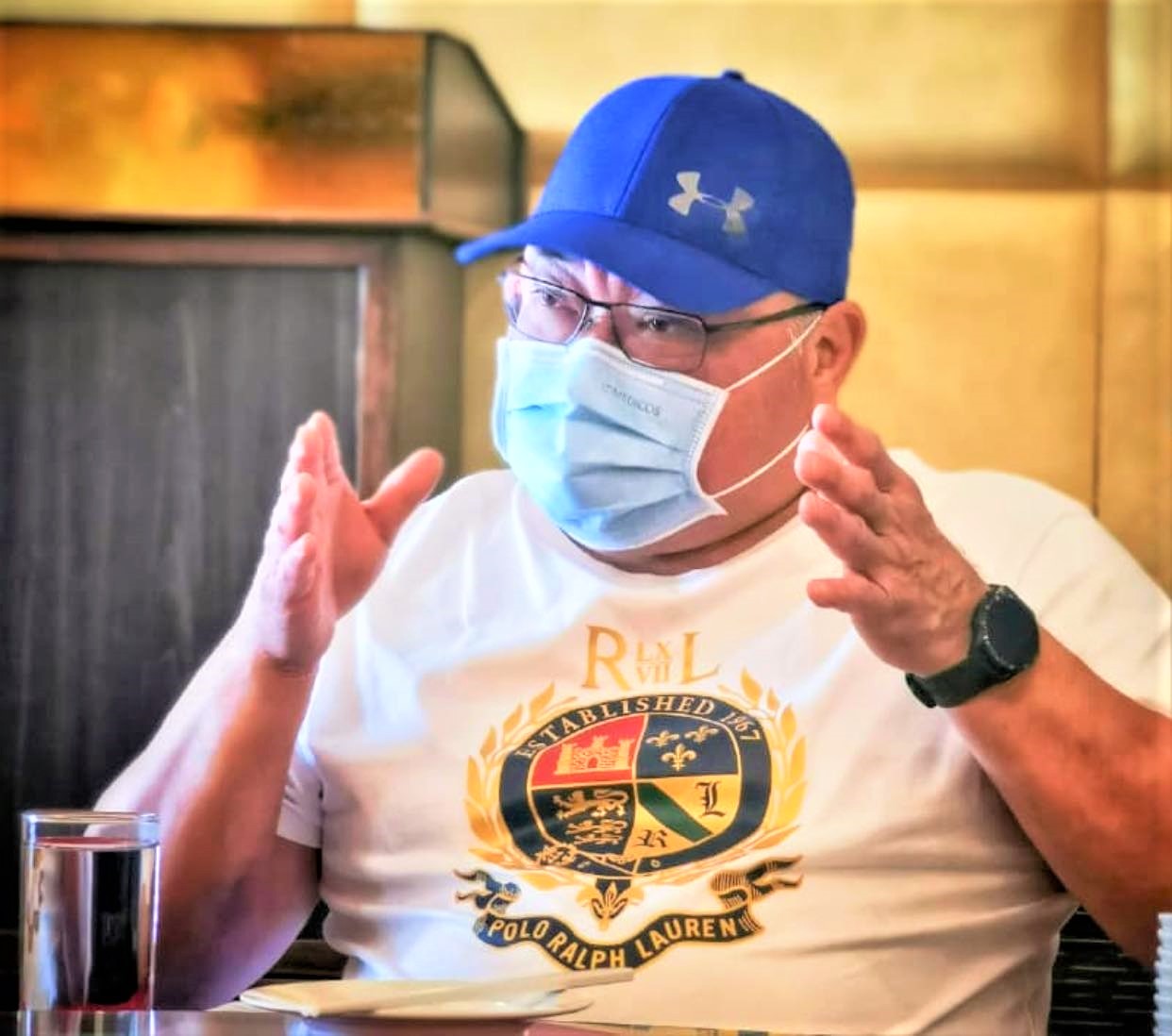