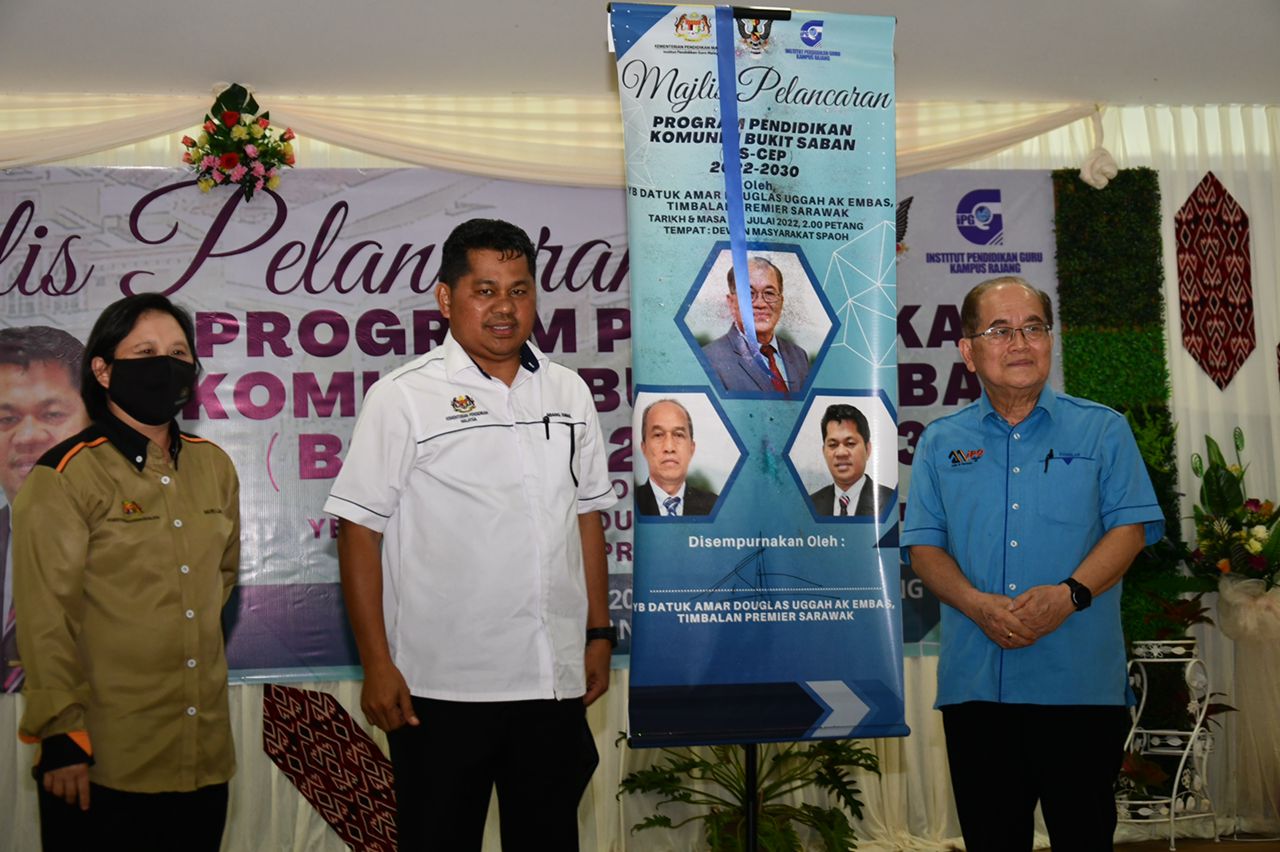 Thus, financial constraints must not be an obstacle for rural parents, deprive their children from furthering their studies, he said.

“The GPS government is the most caring government. Its Sarawak Foundation is offering scholarships and loans.

“We also have corporate bodies like PETRONAS, Shell, MARA, the PTPTN for the same purpose besides those offered by the private sector”, he said.

He said this when officiating at an education excellence programme at Spaoh Community Hall yesterday (July 20).

He also added that both himself and Betong MP Datuk Robert Lawson Chuat would also set up an education fund too.

Earlier, Uggah said that Spaoh has many engineers, doctors, lawyers, teachers, politicians, businessmen and many others.

He hoped that this tradition would continue and that the future generation from the area would contribute to nation building and the community’s prosperity and well-being.

“We want our students to not only know how to study but how to study effectively toward achieving their own ambitions”.