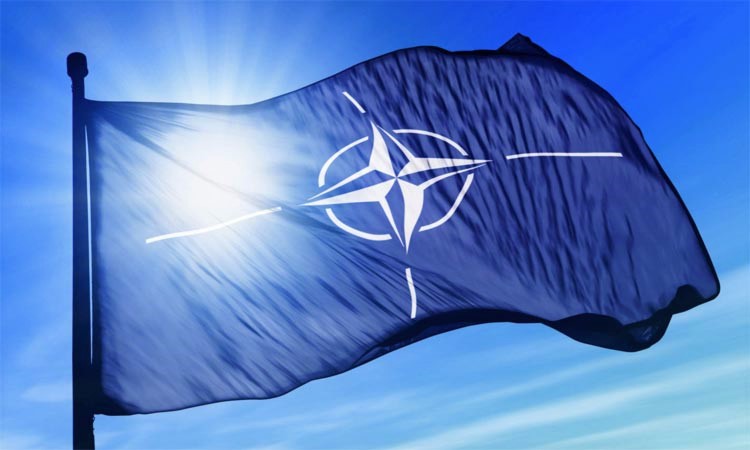 HELSINKI: Finnish and Swedish leaders will discuss their stalled NATO bids with Turkish President Recep Tayyip Erdogan tomorrow at the start of an alliance summit in Madrid, Helsinki said today.

The presidency said the meeting will be preceded today by a round of talks between Finnish, Swedish and Turkish officials hosted by NATO in Brussels.

Russia’s invasion of Ukraine earlier this year saw the two Nordic countries abandon decades of military non-alignment by applying for NATO memberships in May.

But the joint membership bid, initially believed to be a speedy process, has been delayed by Turkey’s opposition to Finland and Sweden joining the alliance.

Ankara has accused Finland and Sweden, in particular, of providing a safe haven for outlawed Kurdish militants whose decades-long insurgency against the Turkish state has claimed tens of thousands of lives.

The Turkish leader has also called on Sweden and Finland to lift arms embargoes imposed against Turkey in 2019 over Ankara’s military offensive in Syria.

Erdogan signalled on Saturday that no progress had been made in Sweden’s bid to join NATO, urging Stockholm to take concrete actions to meet Ankara’s concerns, his office said.

Turkish officials said Ankara does not view the summit as a final deadline for resolving its objections. – AFP