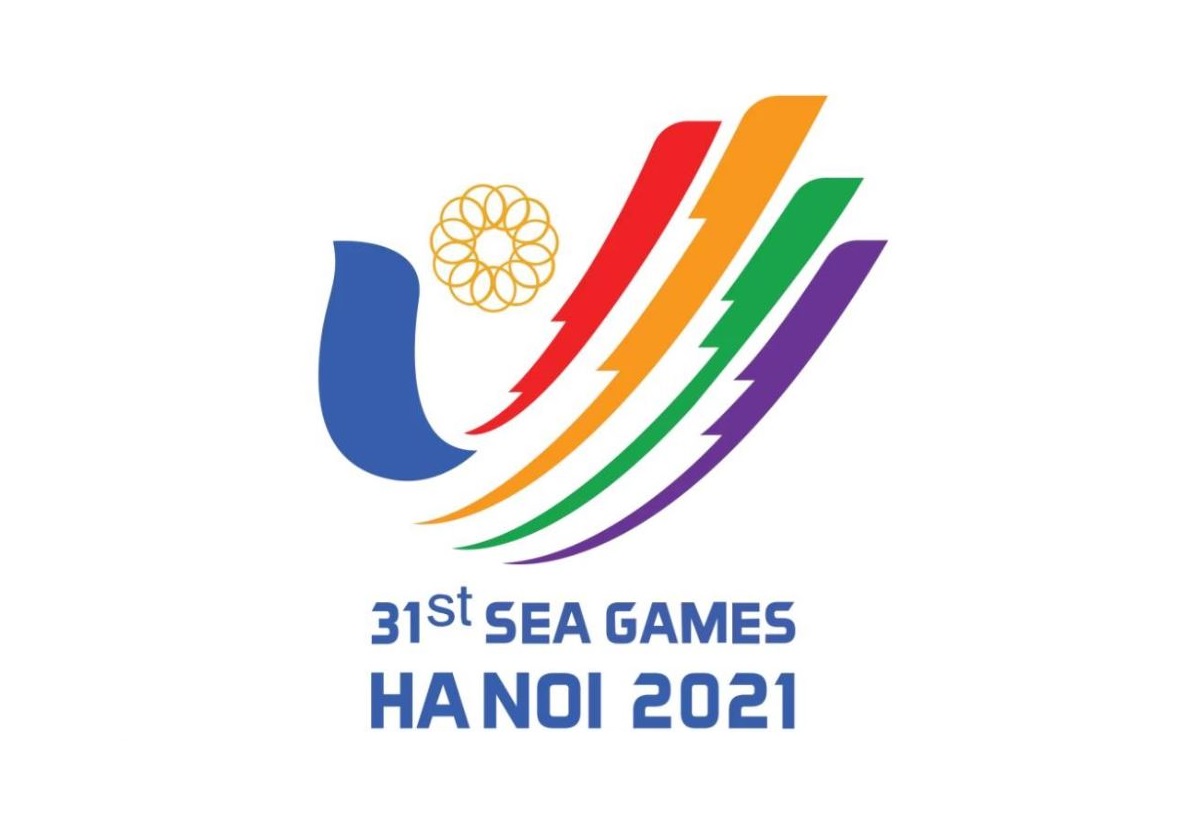 HANOI: The Malaysian finswimming squad will be making their humble SEA Games debut at the National Aquatic Sports Palace here tomorrow but with big aspirations to emerge as top medal contenders in five years’ time.

Vietnam, the finswimming pioneers in the region, and Indonesia remain the teams to beat in the sport, which is relatively new to Malaysians but has been making waves in Europe.

When the sport was introduced in the 2003 SEA Games, Vietnam as the hosts swept 13 of the 16 golds at stake while the 2009 Laos and 2011 Indonesia editions saw Vietnam bagging four and six golds respectively.

Malaysia is considered a ‘baby’ trying to crawl in the sport as the Malaysia Finswimming Association was established just last year and their only international meet prior to the SEA Games was the FISU University World Cup in Italy at the end of March.

Former Federal Territories of Kuala Lumpur swimmer Khiew Tze Yean, 22, who will be competing in the men’s 100m bi-fin and 4×100 bi-fin mixed relay events, hopes to make a debut memorable by winning a medal.

“First, I want to beat my personal best of 45.8s in the individual event and eye a medal. I think the medal chances are better for team relay, but I will do my best in both events.

“I am a former state swimmer. At the 2019 SEA Games in the Philippines, I represented Malaysia in water polo, and this year I made my debut in finswimming.

“Finswimming is essentially the same as swimming, but with the addition of fins. And it’s more comfortable and faster,” the elder brother of the country’s sensational swimmer Khiew Hoe Yean told Bernama.

Another former state swimmer, Leong Wan Mei, who represented Malaysia in the 2018 ASEAN School Games, said it was challenging to adapt to finswimming in the early stages.

“I started swimming as young as seven and competitively since 13. At the beginning, adapting to the use of equipment such as fins, goggles (finswimming masks) felt harder, took time but now I am very comfortable,” said the 22-year-old Sarawakian, who will be competing in the women’s 100m bi-fin and 4×100 bi-fin mixed relay.

Malaysian team manager S. Ravivarma believes his team can produce a decent outing in the games and hopes to develop the sport within the next few years to produce gold medal winners if Malaysia includes the sport in the 2027 edition.

“Our athletes are pretty good, thanks to their swimming background. But we need to remember that not all good swimmers become (good) finswimmers. They need to be able to handle the equipment.

“The next SEA Games host Cambodia is considering to include the sport and the 2025 host Thailand will likely feature finswimming. So we need to enhance our development,” he added.

There are two types of fins used in the sport – monofin which holds both feet together like a mermaid and bi-fins with a separate fin for each foot.

Apnoea is an underwater race using a mask, a monofin and by holding one’s breath for 50m or with a compressed air cylinder for 100m and 200m, while in Surface the swimmers will be swimming on the surface of the water using a mask, snorkel and monofins for distances of 100m, 200m, 400m and 4x100m relay.

In the last category, athletes swim on the surface water with a mask, snorkel and a pair of fins using a crawling style, typically for 50m and 100m races. – BERNAMA