KUCHING: Residents had a rude shock when a car parked by the roadside in Kampung Sejingkat, here caught fire early this morning (June 18).

A spokesman for the state Fire Department operations centre said they received a distress call on the incident at 2.46am.

Firemen from Tabuan Jaya station who were despatched to the scene, managed to put out the flames.

No injuries were reported.

The cause of the fire is still under investigation.

Two issued compounds for fishing in public during MCO 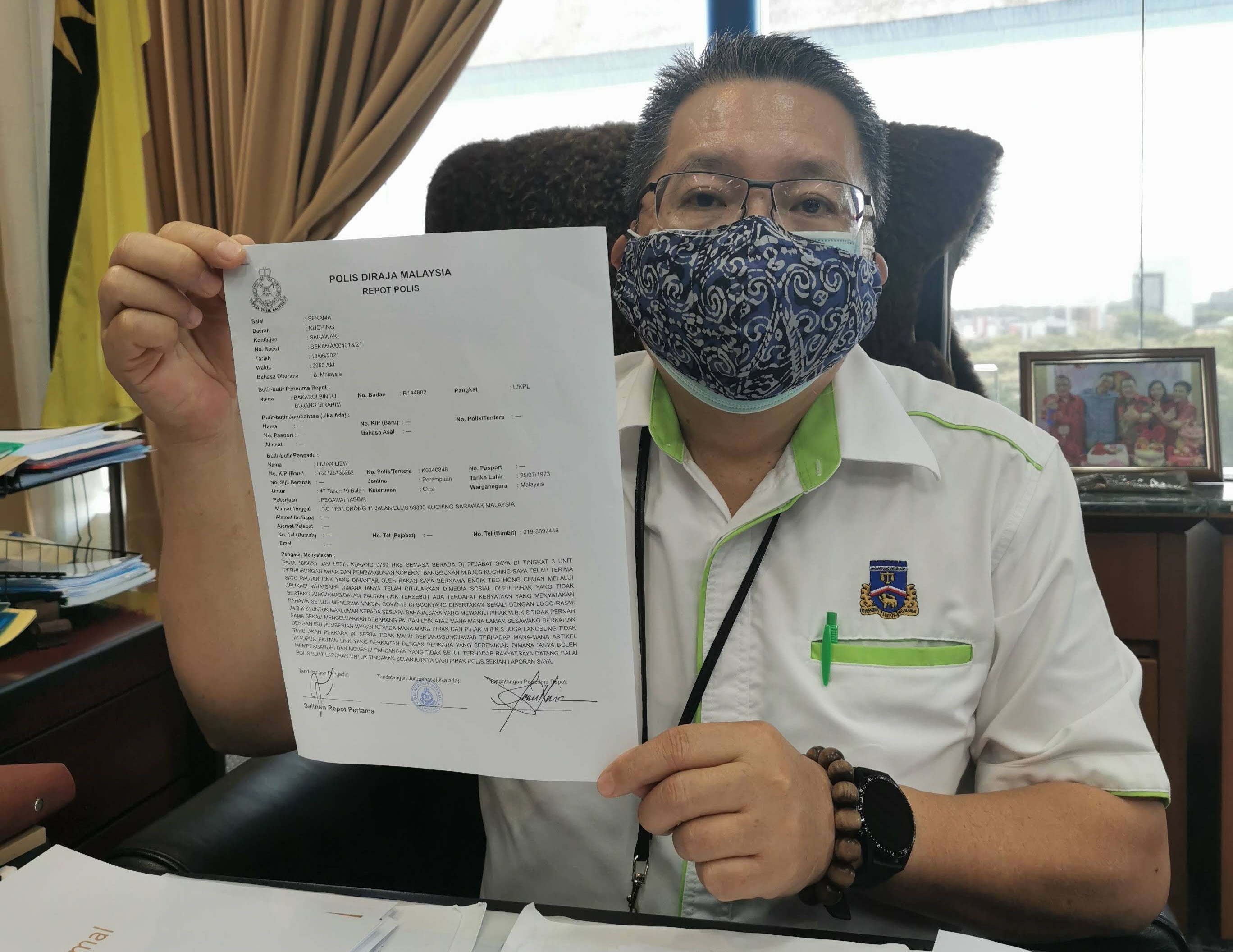 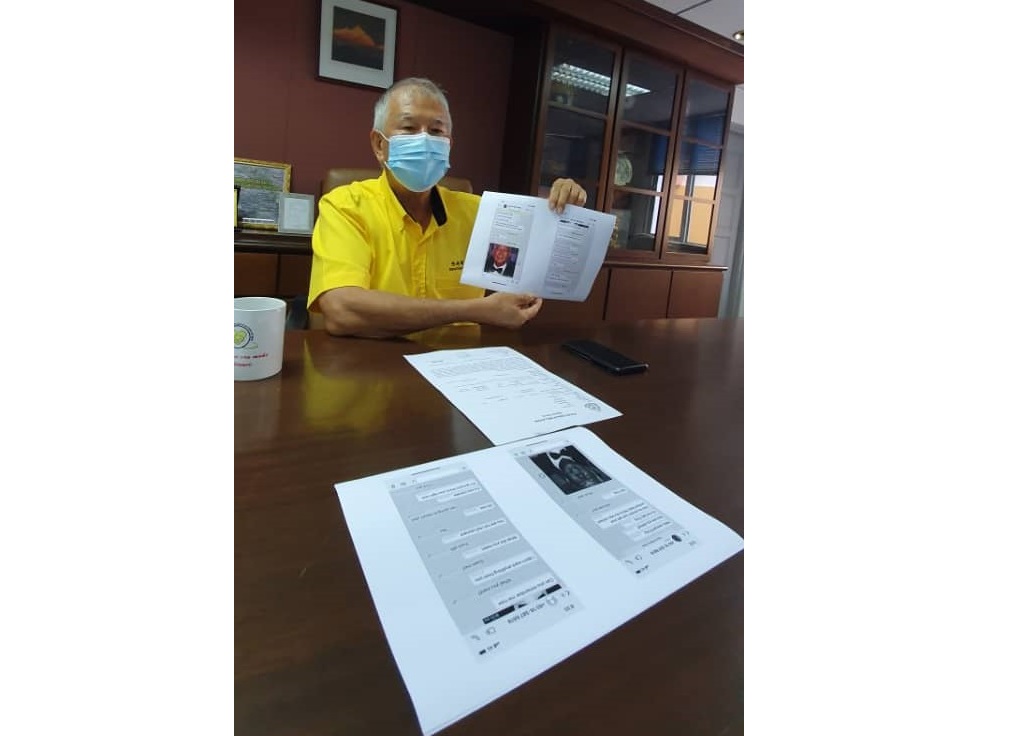