ASAJAYA: An afternoon blaze destroyed a house and slightly damaged another in Kampung Asajaya Ulu here, today (May 14).

No one was injured in the incident which happened at 2.25pm.

Firefighters from Asajaya and Kota Samarahan stations were deployed to the scene.

Upon arrival, the teams found that the house, along with the owner’s belongings, was engulfed by flames. At the time of the incident, no one was at home.

Meanwhile, the fire also caused minor damages to another house but its residents managed to get out to safety.

The flames were extinguished at 3.25pm.

The cause of the fire is yet to be ascertained. 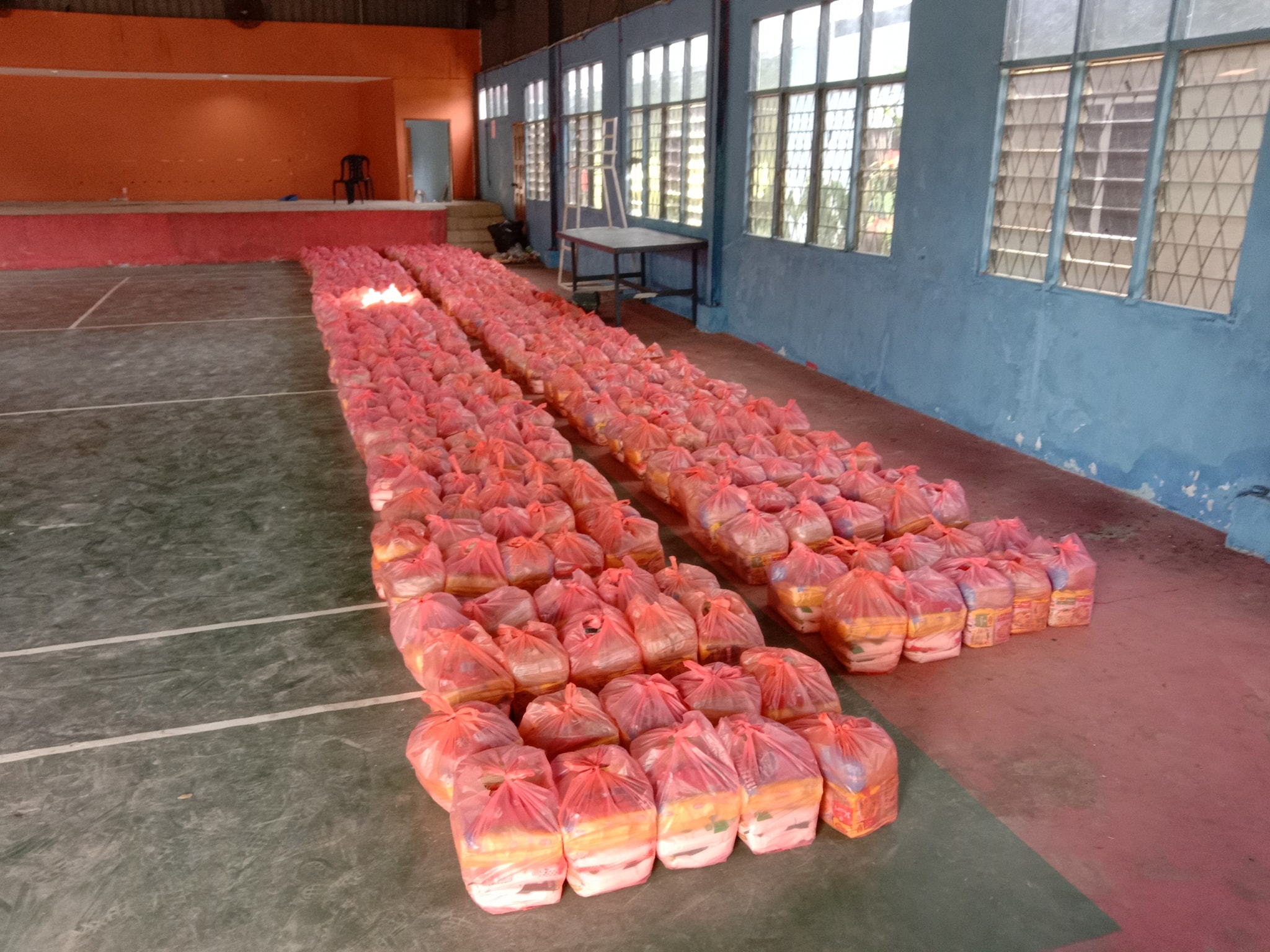