MIRI: A family of five managed to escape unharmed after their house at Jalan Piasau Lorong 1A, here was razed by fire last Wednesday evening (June 16).

State Fire and Rescue Department operations centre said they received an emergency call regarding the incident at about 9.40pm.

Firefighters from Miri Central Fire and Rescue Station were immediately rushed to the scene.

“Upon arrival at the location, the operations commander reported a fire involving a two-storey permanent type residential house that caught fire at the ground floor.

“The fire destroyed the living room, store room and an office space on the ground floor of the house,” it said in a statement.

The fire destroyed about 50 percent of the house. However, there were no reports of casualties or injuries in the incident.

The cause of the fire and loss to properties are yet to be ascertained.

In Serian, fire gutted a residential house used as a car repair workshop.

The fire reportedly broke out shortly before 5.00pm on Wednesday.

Firemen from Serian and Siburan Fire and Rescue stations were dispatched to the scene to extinguish the blaze.

The firemen succeeded in bringing the fire under control and preventing it from spreading to the workshop area and other parts of the house.

The blaze destroyed about 80 percent of the semi-permanent two-storey building.

There were no reports of injuries and the cause of the fire and loss to properties are yet to be ascertained. 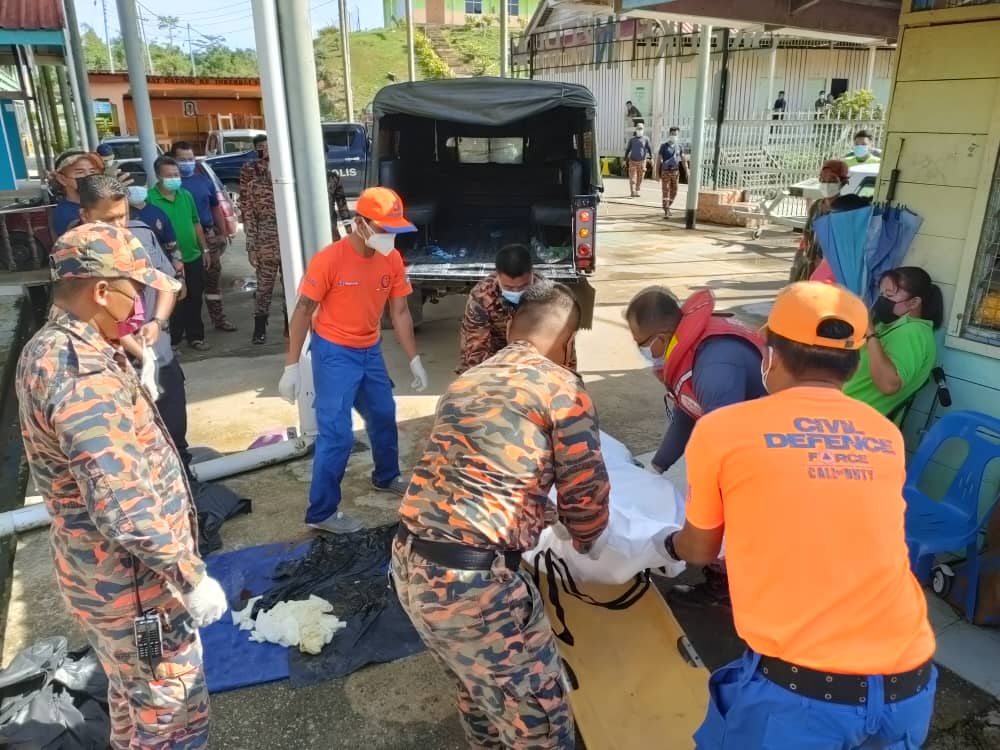 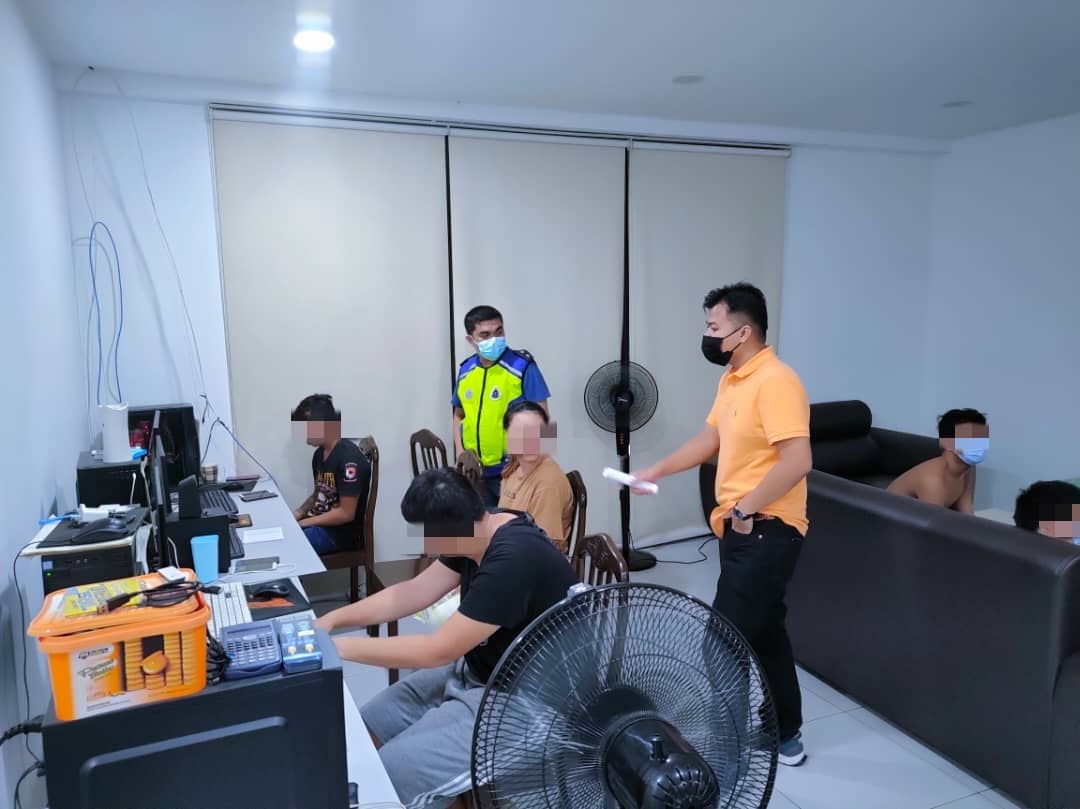 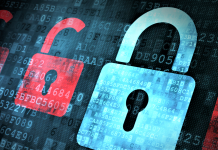