KABONG: Fire razed a double-storey house and partially damaged three other houses nearby at Kampung Empelam here on Sunday (July 4).

A spokesman for the State Fire Department operations centre said there were no casualties or injuries reported during the incident.

Firemen from Saratok, the police and Sarawak Electricity (Sesco) personnel were despatched to the scene after they were alerted of the incident at 10.20am.

Upon arriving at the scene, the team arrived found that a double-storey house was already razed to the ground. The firemen however managed to extinguish the flames and prevented it from spreading to nearby homes.

Three nearby houses were however slightly damaged.

All of the residents managed to get out to safety when the incident occurred. It is not known how many persons were affected by the fire.

The cause of the fire and losses incurred are yet to be ascertained. 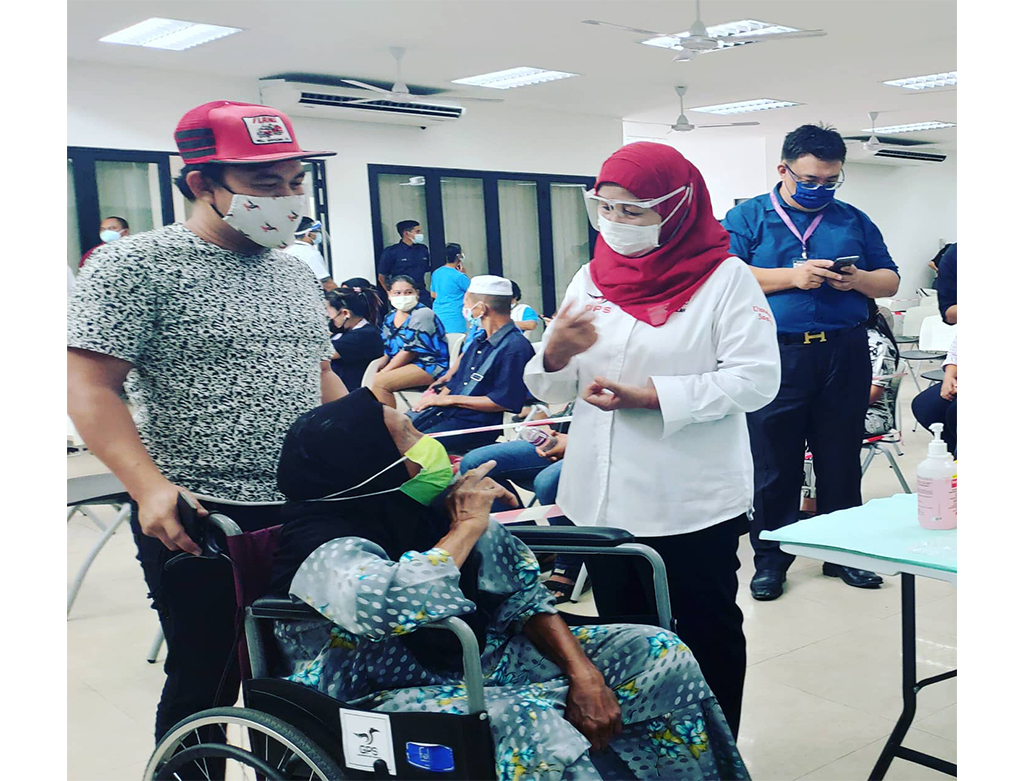