The firemen from the Batu Niah fire station led by their chief Rary Binjie rushed to the scene, located at about 25 km from the station, after receiving distress calls from several villagers who found the reptile entangled in the fishing net.

Rary, when contacted, said heavy rains for the past three days had caused the area to be flooded by the water from Sungai Sebatu next to the plantation.

“Four firemen including myself rushed to the scene after receiving an alert at 8.48am,” Rary told the New Sarawak Tribune.

It took the firemen about 20 minutes to free the trapped crocodile.

The reptile was later on handed over to the Sarawak Forestry Corporation (SFC) for further action. 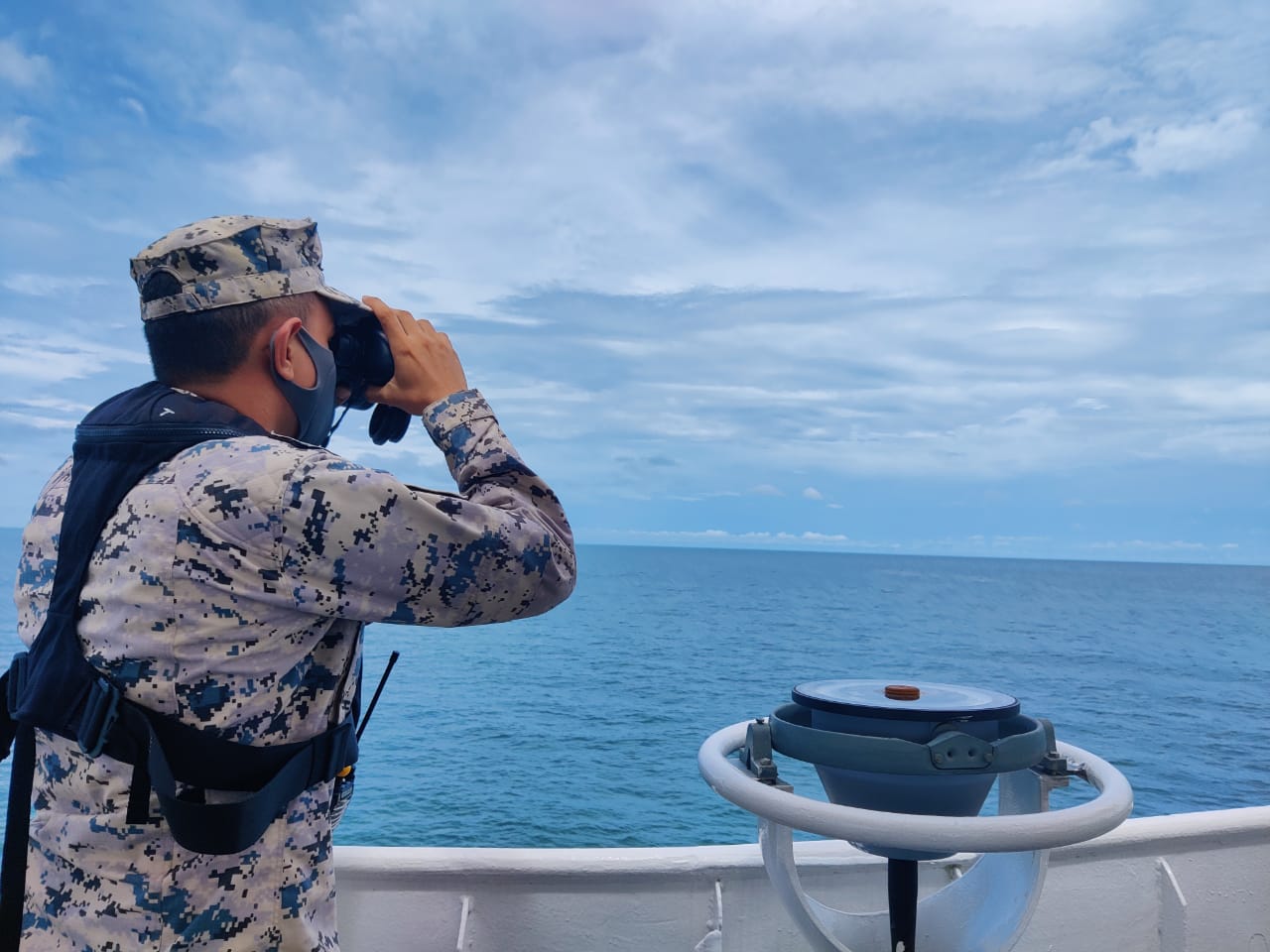