DEBAK: Firefighters rushed 45km away from their station to respond to a call that a house at Kampung Babu here was on fire, only to find out that it was a hoax.

A spokesman from the State Fire Department operations centre said firemen from Betong station were despatched to Kampung Babu after they received a ‘distress call’ around 2.10pm on Thursday.

When the team arrived at the location, they found that there was no fire and that it was a hoax.

The operation centre managed to call back the number in Betong which the caller used to report the ‘fire’.

“A woman informed that she did not know who called the emergency line using the number. She was unsure whether it was her siblings who had made the call.

“She has apologised for what happened and promised to advise her family members so that the matter would not happen again,” the spokesperson said.

He pointed out that the ‘disappointed’ firemen had to return to their station, covering a total distance of 90km. 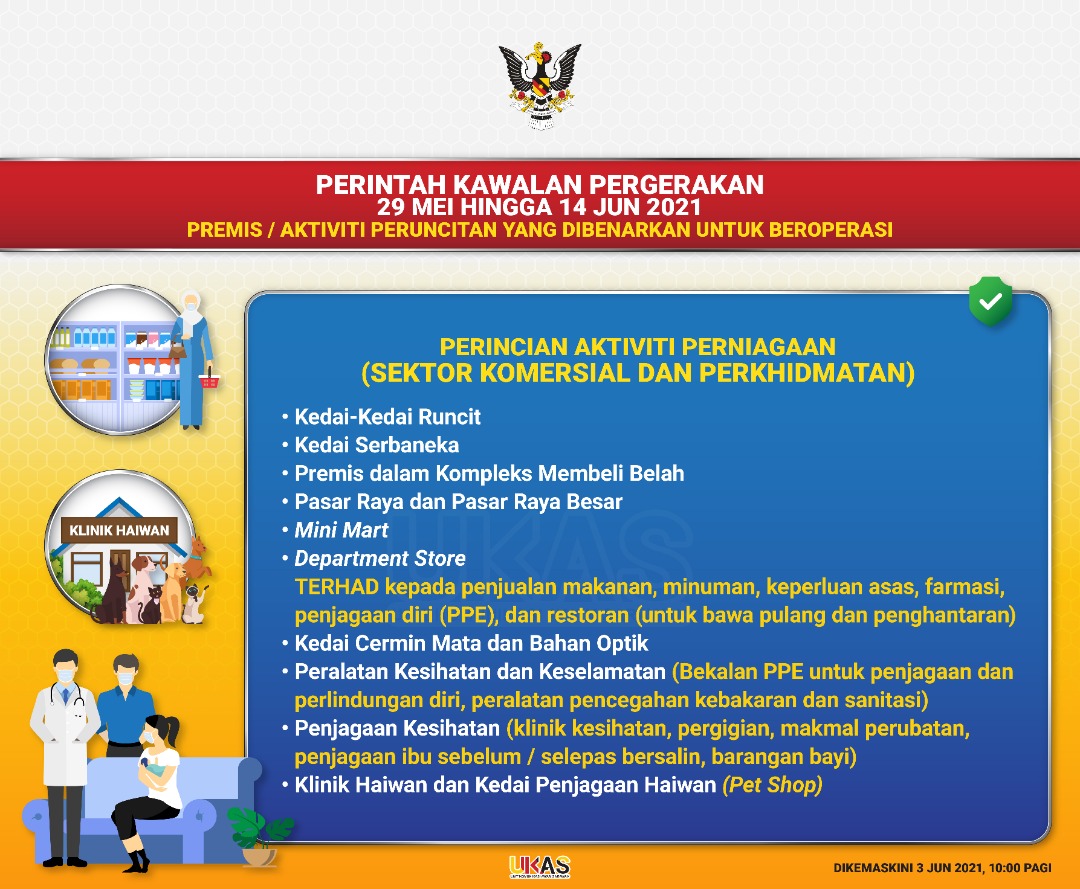 Sibu police set up another roadblock