TATAU: An Indonesian woman who threatened to commit suicide by jumping off from a double-story building here this morning was saved by firemen.

Earlier, the distressed woman whose identity is yet to be released was seen sitting on the roof of the building.

Concerned members of the public immediately called up the emergency services for help.

According to Sarawak Fire and Rescue department (Bomba) operation centre six firefighters from Tatau fire station led by PBT II Jankey Jikat were deployed to the scene upon responding to an alert on the incident at 9.05am.

In fact, the suicidal woman refused to cooperate with the firemen in the first 30 minutes when they tried to coax her from jumping.

During that time, the operation commander, PBK II Mazlan Tanin also instructed firemen on the ground to be ready and putting up safety measures for any possibility.

However, their quick-thinking, eventually saved the subject when they caught her during the process.

She was later on handed over to the police and medical personnel for further action.

The operation ended at 9.40am. 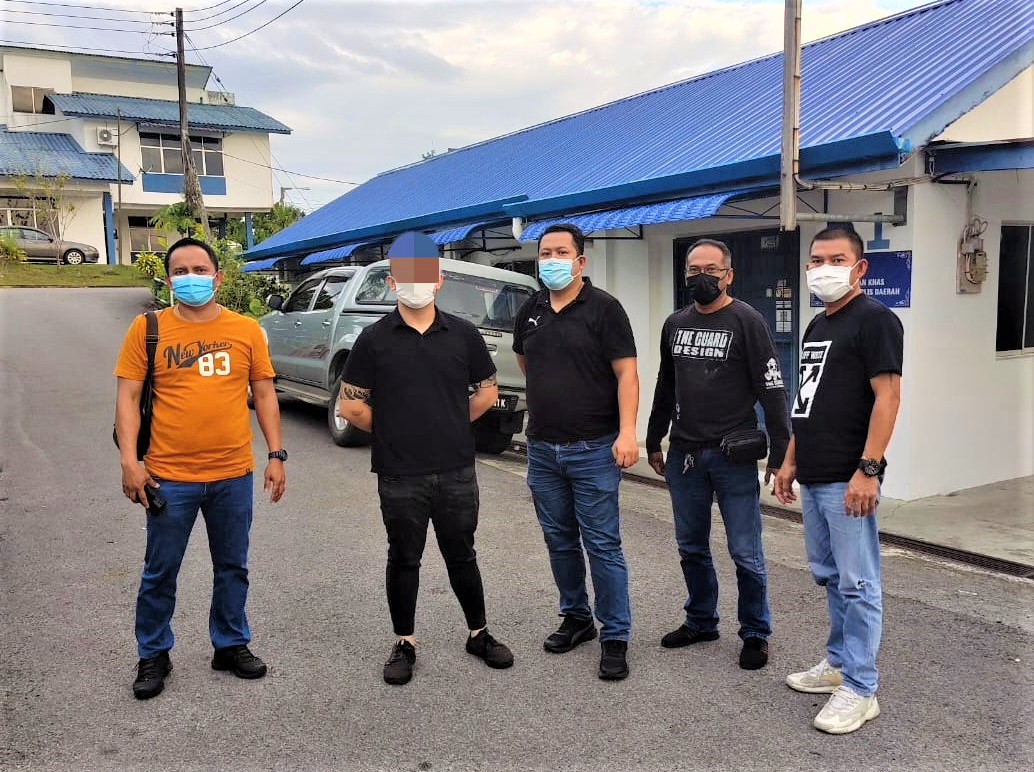 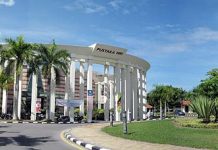 Up to PBB party leaders to recoup lost seats