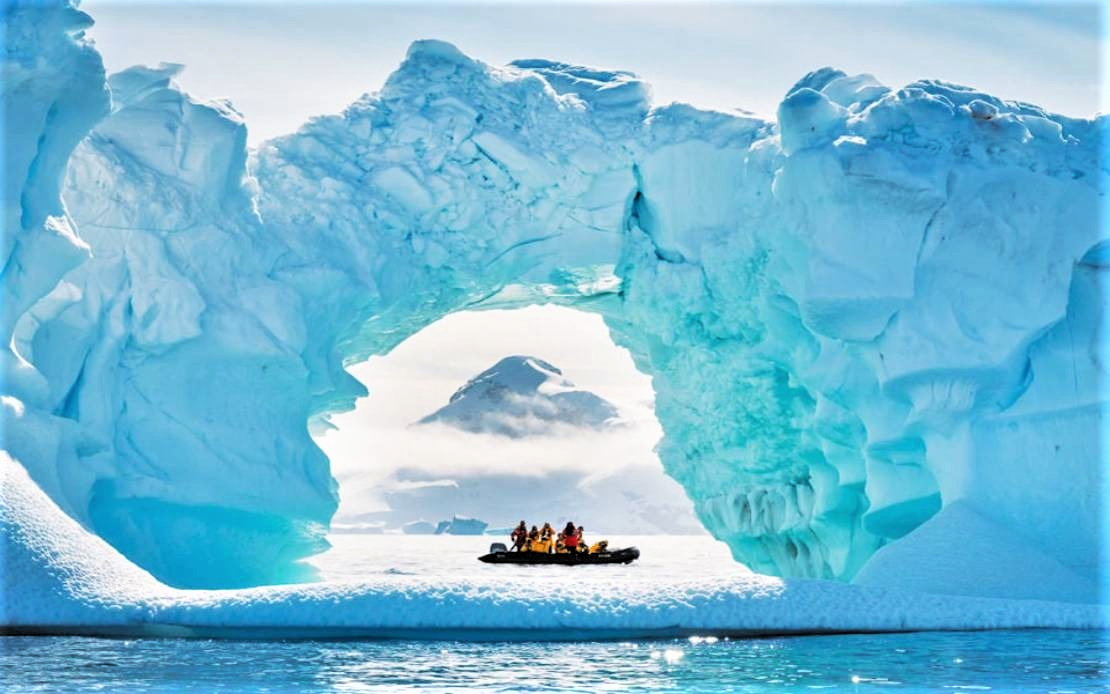 SYDNEY: Even the world’s coldest continent is not immune to rising global temperatures, with scientists recording the first ever heatwave event in Antarctica over the 2019-20 summer period, reported Xinhua news agency.

Researchers from the Australian Antarctic Programme revealed on Tuesday that they had recorded temperatures as high as 9.2 degrees Celsius at Casey station in the continent east earlier this year.

Scientists are concerned about the effect that the heatwave could have on Antarctica’s ecology — both positive and negative.

“Melt water flooding can provide additional water to these desert ecosystems, leading to increased growth and reproduction of mosses, lichens, microbes and invertebrates. However, excessive flooding can dislodge plants and alter the composition of communities of invertebrates and microbial mats.”

It is believed that the unusual temperatures were linked to meteorological patterns which occurred in the Southern Hemisphere during the spring and summer of 2019.

These patterns were influenced in part by the early breakup of the ozone hole in late 2019, due to rapid warming in the stratosphere, according to Australian Antarctic Division atmospheric scientist Dr Andrew Klekociuk.

Klekociuk said that global cooperative efforts being undertaken to repair and eventually close the hole in the ozone layer would help reduce regional shifts in the climate system. – Bernama