The inaugural edition of the Canadian art fair will run from September 21 through December 1 at venues along Toronto’s waterfront.

The 72-day Toronto Biennial of Art, co-curated by Candice Hopkins and Tairone Bastien, will present the work of more than 90 Canadian, Indigenous and international artists.

The event, which will be free to the public, will feature more than 100 artworks, including 20 new commissions, which will explore the different ecosystems of Toronto’s shoreline at the edge of Lake Ontario.

“The contingencies among people, nature, and economies inform the Biennial’s central question: ‘What does it mean to be in relation?’ The artworks explore how relations — both human and non-human — can reaffirm communion and generate ecosystems, but also have the potential to breed anxieties, glitches, anomie, and alienation,” said co-curators Candice Hopkins and Tairone Bastien in a statement.

The participating artists include Hunkpapa Lakota filmmaker and photographer Dana Claxton, whose practice investigates the oppressive legacy of colonialism on Indigenous culture; and Iran-born visual artist Abbas Akhavan, who will be presenting the ephemeral sculpture “Plot” that recreates the fragments of the Assyrian protective deity Lamassu.

Among those included in the biennial is American artist and fashion designer Jae Jarrell, who will be showing new wearable sculptures that embody the aesthetic of the 1960s Black Arts collective AfriCOBRA.

Mexican artist Fernando Palma Rodríguez will be presenting a new installation that features a swarm of more than 100 robotic Monarch butterflies, which are programmed to respond to seismic frequencies. 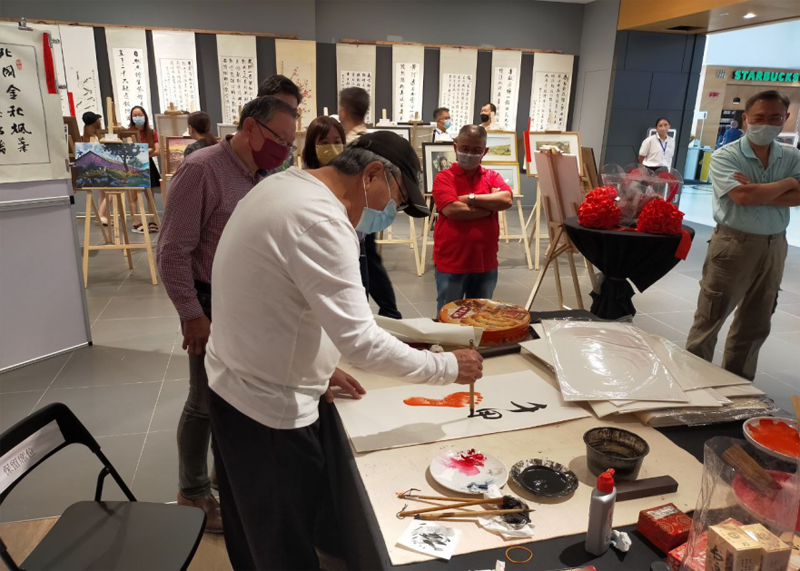 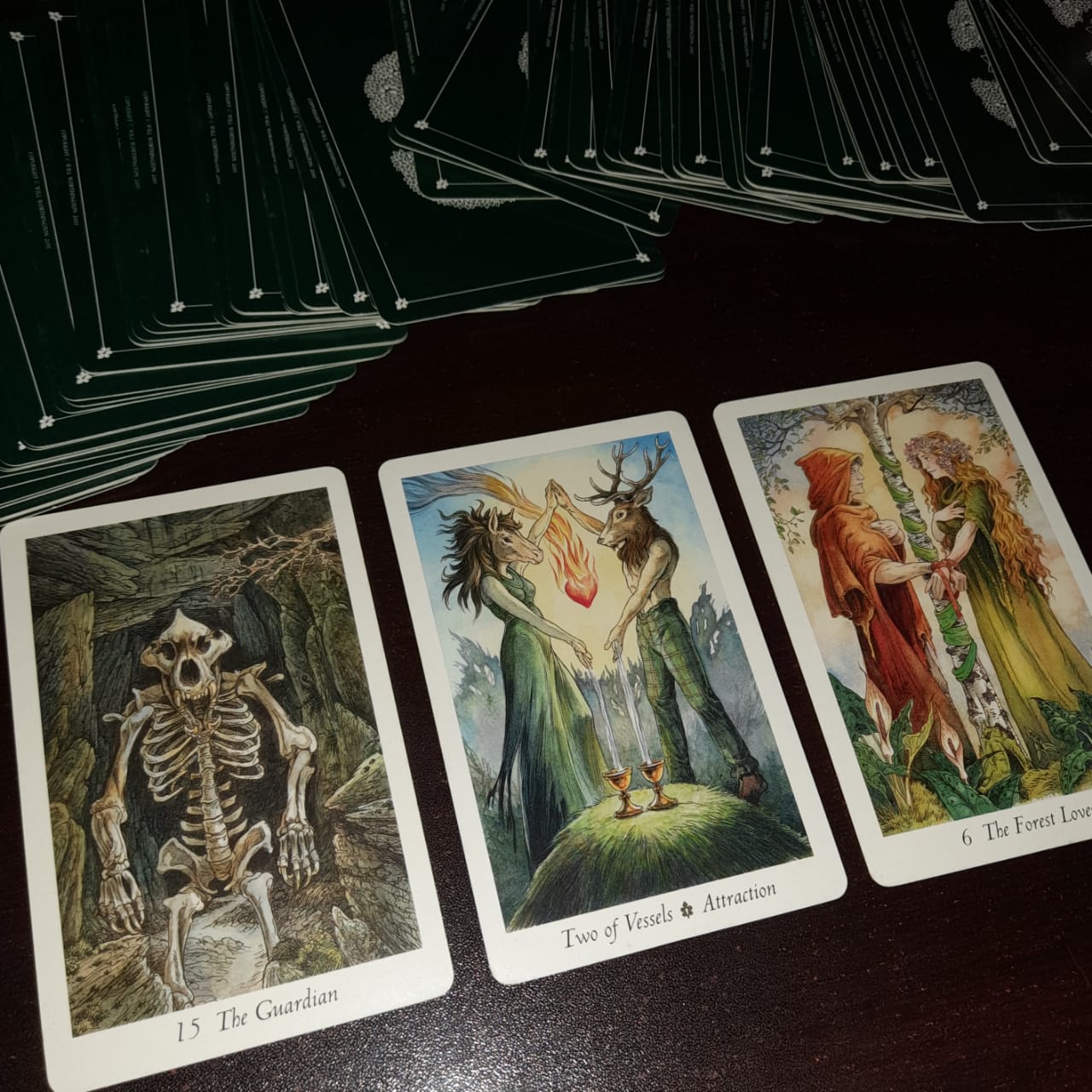