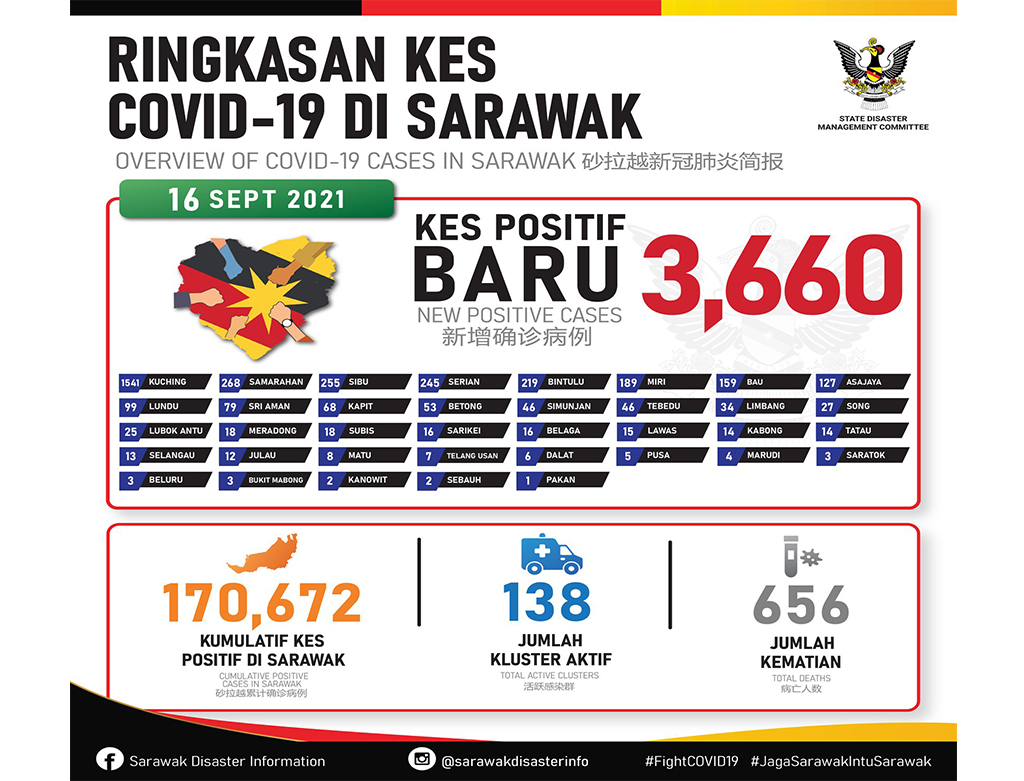 The State Disaster Management Committee (SDMC) said two of the deaths were reported at Hospital Sibu involving a 67-year-old woman and a 72-year-old man.

At the same time, the state reported 3,660 new Covid-19 cases where all of the cases, except one are classified under Category 1 and Category 2 in terms of severity.

Only one case was reported in Categories 3-5, with it being in Category 5 which involved lung infection and requiring ventilation.

Currently, there are about 138 active clusters in Sarawak, with 13 of them recording increased cases.

It also added that presently, there are no extension to the ongoing EMCO in localities throughout the state. 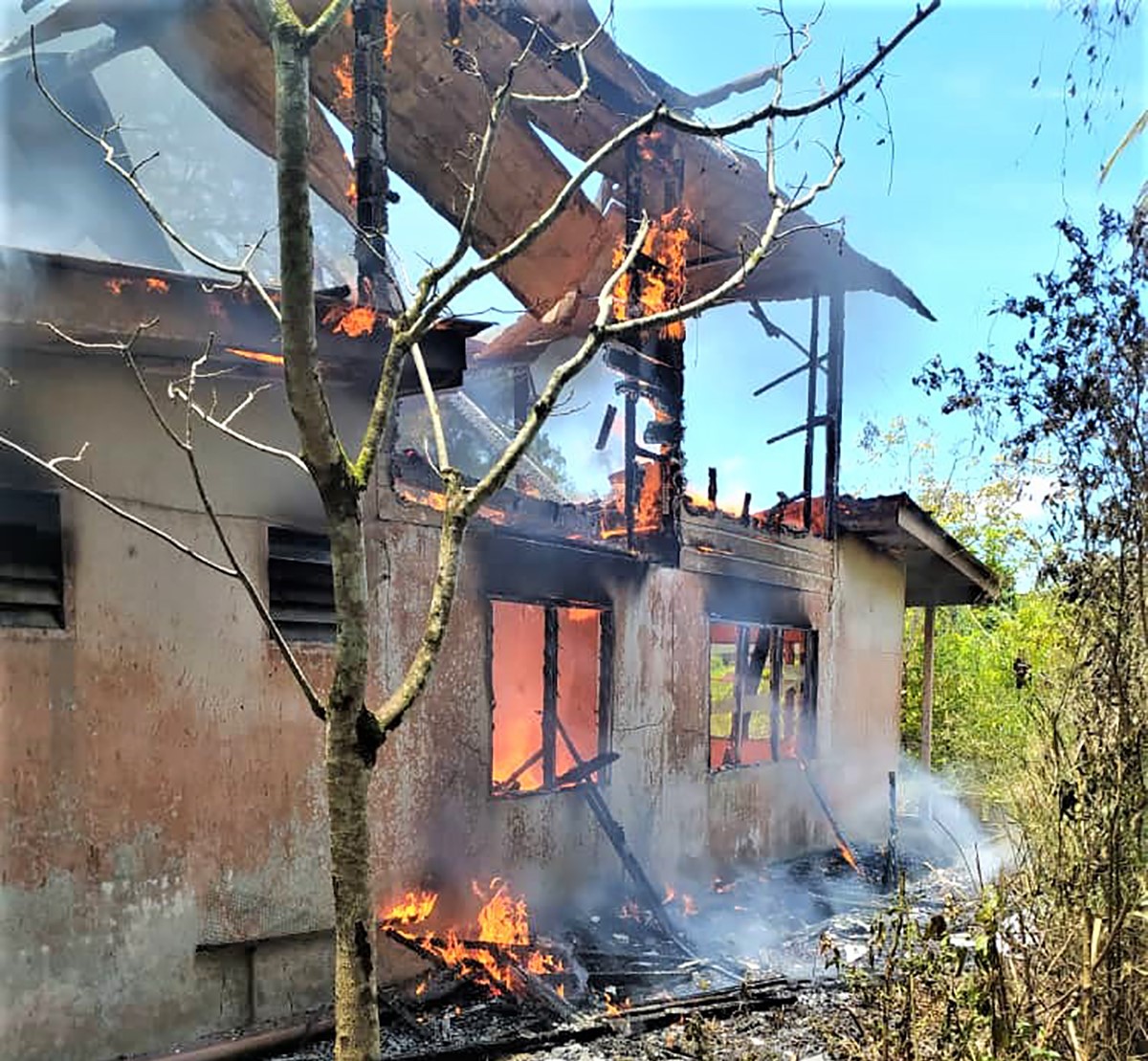 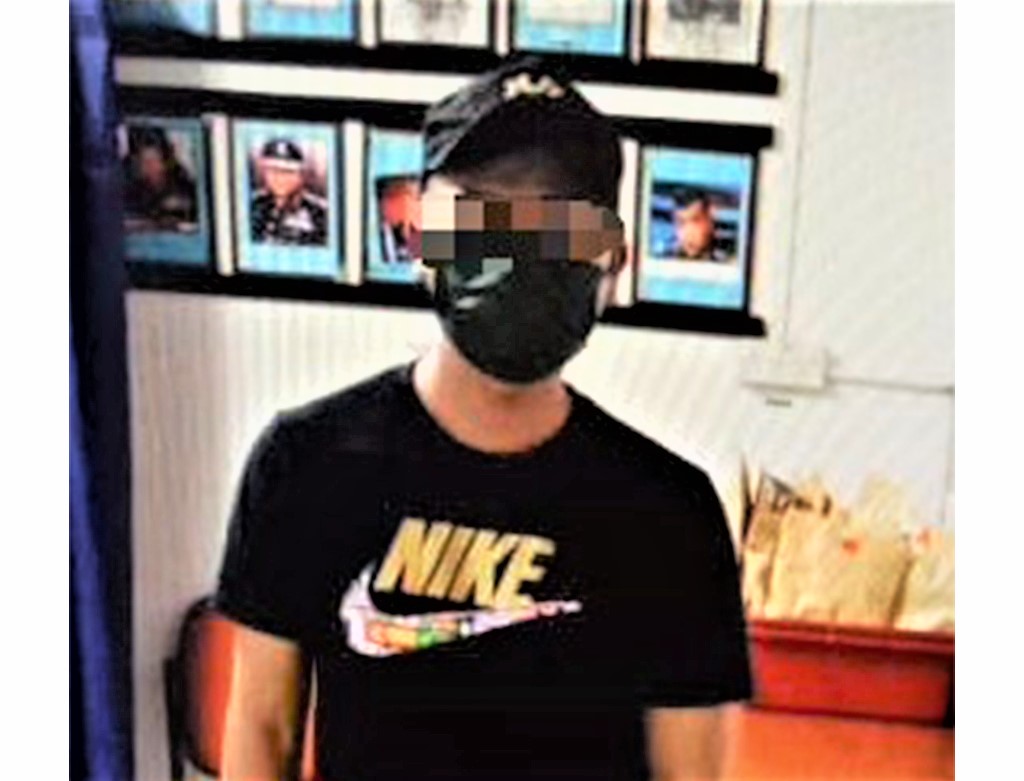 Businessman in hot soup for cooking up robbery story