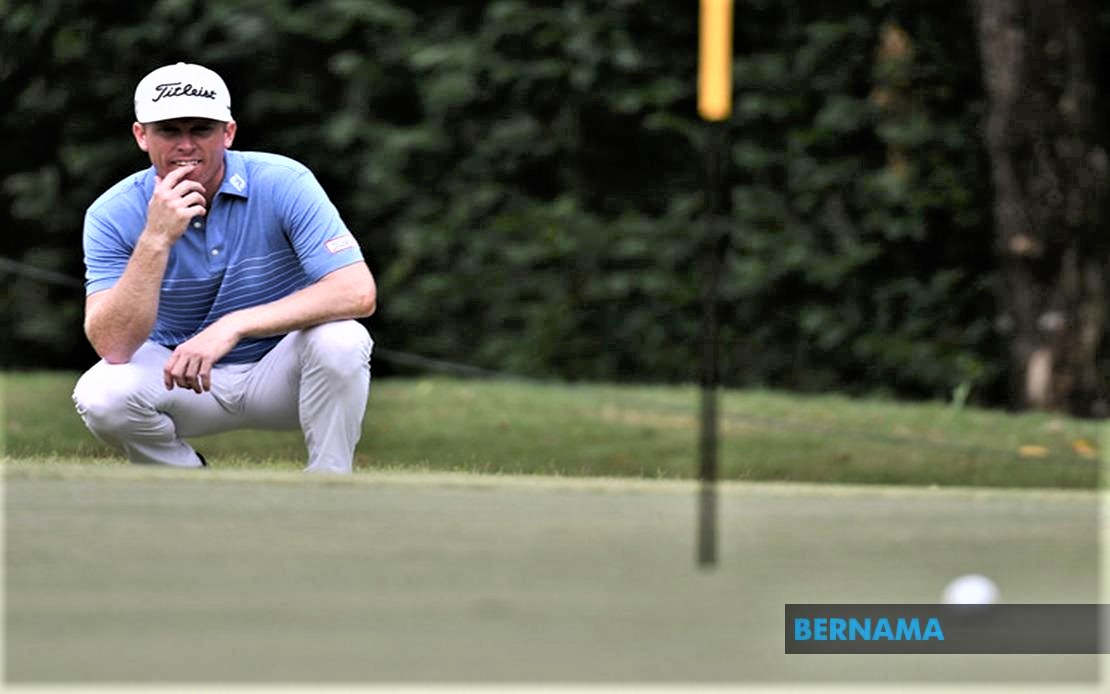 KUALA LUMPUR: Five golf courses in Malaysia have made the list of the Top100 Golf Courses in Asia Award 2021, according to Tourism Malaysia.

The five that made it in the list are Tournament Players Club (TPC), Kuala Lumpur which was listed in 21st place, followed by The Els Club Teluk Datai, Langkawi (51st) and The Mines Resort & Golf Club, Selangor (73rd).

Meanwhile, Forest City Golf Resort, Johor was listed in 78th and Kota Permai Golf & Country Club, Selangor is on 79th of the list.

Among the criteria identified for the award are shot values, playability, resistance to scoring, design variety, aesthetics, memorability and ambience.

The award was received by the director of Tourism Malaysia Office in Guangzhou, Aaron Gan Chai Heng during the fifth annual event organised by Golf Travel Magazine.

Another record-breaking feat from Hoe Yean