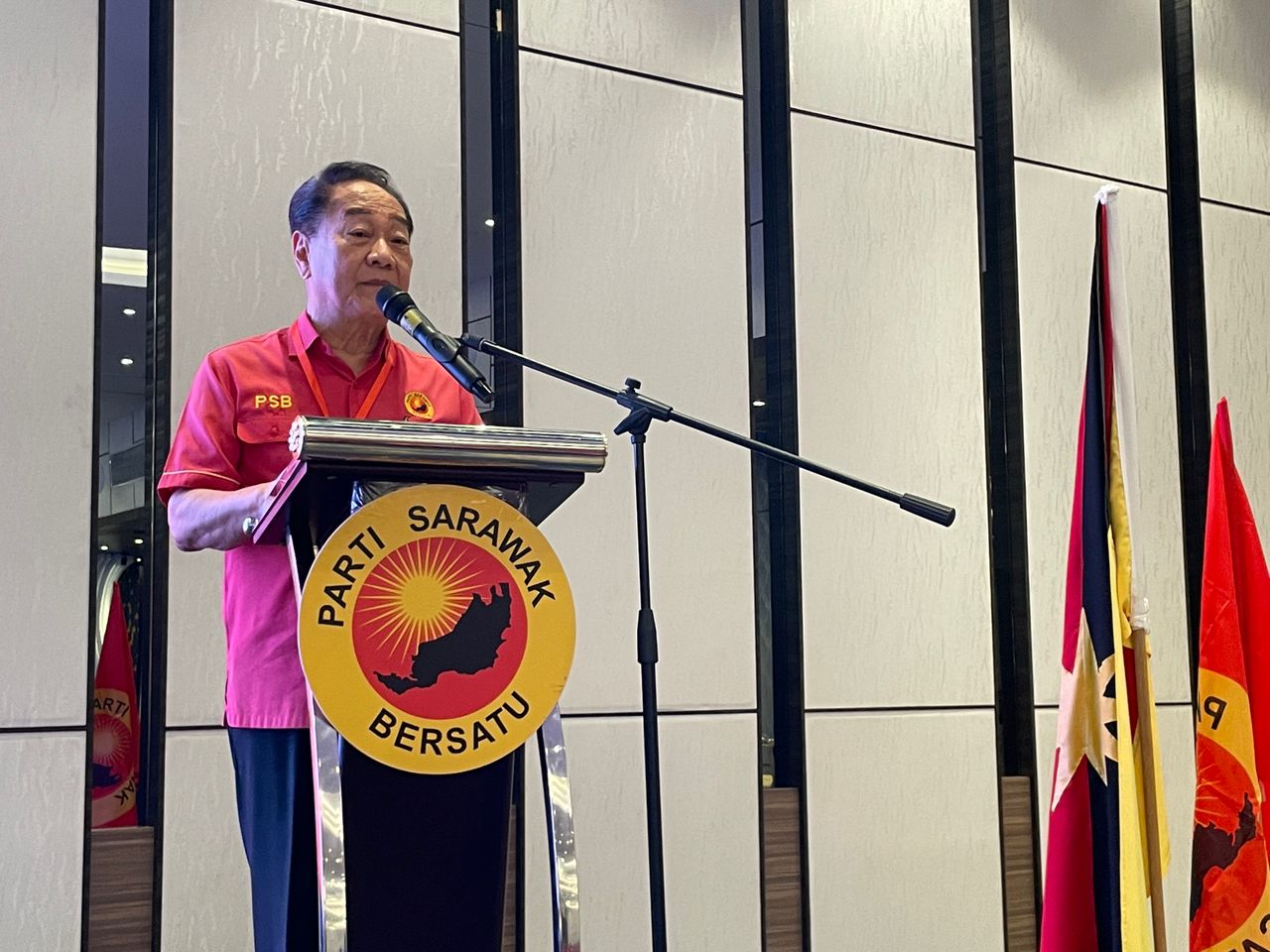 KUCHING: Sarawak local based parties must come together to avoid fighting each other and splitting votes in the upcoming elections.

Parti Sarawak Bersatu (PSB) President Datuk Seri Wong Soon Koh said the present practice of fragmenting support for different parties must stop; and they must consolidate their support for one party.

“Thus, in the past few months, the local based five parties have negotiated on one single candidate to represent each constituency in the next elections,” he said.

DAP and PKR, he said, were West Malaysian based parties while only the local based parties in Sarawak can hold the key to the future of the people of Sarawak. However, this also requires political courage and a common willingness to change.

Speaking at the PSB 3rd Triennial Delegates Conferences held here today, Wong said the Chinese and Dayak communities in Sarawak have a history of disunity and factional struggles based on the past experiences and as manifested in the past election results.

“This accounts for many different political parties trying to represent them. They compete against one another for their support within the same communities. Therefore, the Chinese and Dayaks dilemma could be defined as the inability of the communities to move in a united and cohesive manner to overcome issues and problems they commonly face,” he said.

“They are not able to translate their collective unhappiness and frustration into constructive actions collectively. This was shown clearly in the voting pattern in the recently concluded state election. Votes cast were split many ways among the opposition parties to the advantage of the governing party GPS,” he added.

However, Wong said PSB would not lose heart despite the unsatisfactory outcome of the election. In fact, the party was humbled by the second placing of the election results garnering 18.59 per cent of the votes cast which had made PSB a force to be reckoned with.

“By right, based on the number of voters’ proportions, our party PSB could have a share of some 20 seats. Hence, there is an urgent need to correct this imbalance to bring about effective voters’ representation.

“But we accepted people’s decision. People of Sarawak may still have preferred continuity particularly during this difficult COVID -19 pandemic,” he said.

When is the ideal date for GE15?
Previous Post
More women speak about abusive relationships