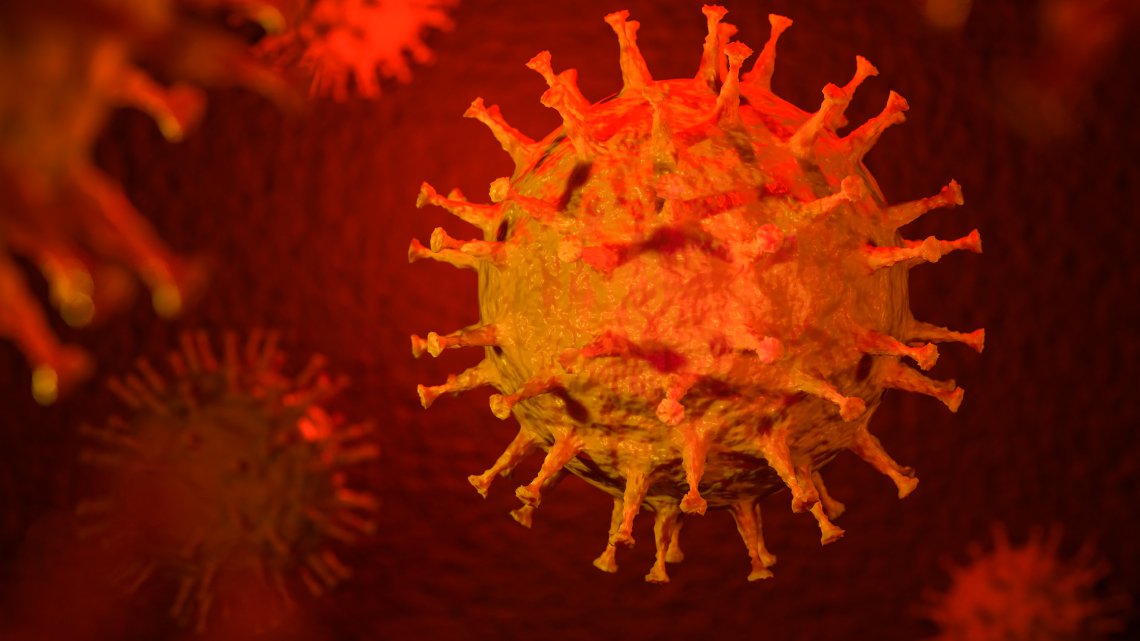 The State Disaster Management Committee said the 220th death was Case 26,183, a 78-year-old local man who was treated at the Bintulu Hospital after testing positive for the disease on April 22. He was detected through close contact screening.

“The case had experienced cough and fever a week earlier. He was referred to the Bintulu Low-Risk Treatment Centre (PKRC) and subsequently the Bintulu Hospital after he had breathing difficulties.

“His health deteriorated and he passed away on May 7. The man had heart disease, diabetes, high blood and chronic obstructive pulmonary disease (COPD),” said SDMC.

The 221st death (Case 37,705) was a 52-year-old local woman who had sought treatment at Mukah Hospital for fatigue, diarrhoea and abdominal pain two days earlier.

“She tested positive for the disease via Antigen Rapid Test Kit (RTK-Antigen) on May 11 and was referred to the Bintulu Hospital for further treatment.

“Her health deteriorated and she passed away on May 12. Her reverse transcription polymerase chain reaction (rT-PCR) swab test returned positive on May 13. She had diabetes, high blood pressure and end-stage kidney disease (ESKD),” said the committee.

The 222nd death (Case 30,301) was a 65-year-old local man who was treated at the Bintulu PKRC after testing positive for the disease through active case detection done in high-risk areas on April 26.

“He experienced cough, anosmia (loss of sense of smell) and loss of appetite a few days earlier. He was referred to the Bintulu Hospital after he started to experience breathing difficulties.

“His health worsened and he passed away on May 13. The man had diabetes, high blood and dyslipidaemia. He was from the Batu 25 Cluster,” said SDMC.

Case 32,682 (the 223rd death) was a 29-year-old local woman who was referred to the Bintulu Hospital from a private health clinic after she experienced fever.

She was admitted for further treatment and her swab test returned positive on May 4. Her health deteriorated and she passed away on May 13. She had a history of obesity, said the committee.

“He was later referred to the Bintulu Hospital due to renal impairment. His health worsened and he passed away on May 15. He had dyslipidaemia, high blood and chronic kidney disease,” said SDMC.