“EMCO will also be implemented at the Balingian Power Generation (BPG) workers quarters in Jalan Sibu-Mukah in Mukah District, and Rh Gabriel Ikau, Sungai Lepah in Tanjung Manis District from June 23 to July 6.”

On another note, SDMC said that EMCO had been lifted at nine locations.

“The EMCO in Rh Damai, Sg Lelabi, Bintangor in Meradong will end on June 22.”

Meanwhile, SDMC revealed that the district of Limbang had turned to yellow status from green after two local cases were detected on Monday.

The number of yellow districts now stands at six while only one district is green.

“Beluru District returned to orange from red after 39 local infections were detected in the past two weeks. This decreased the number of red districts to 31 while the orange districts increased to two.” 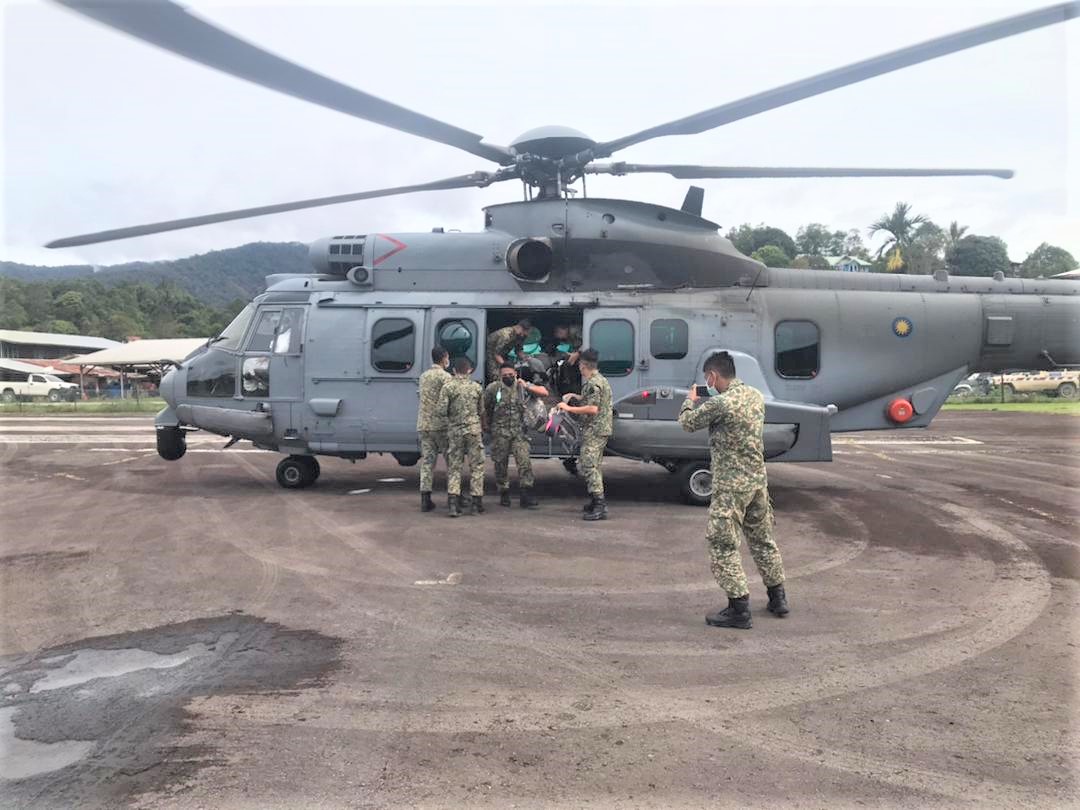 Villagers in Seberang Hilir urged to register for vaccine 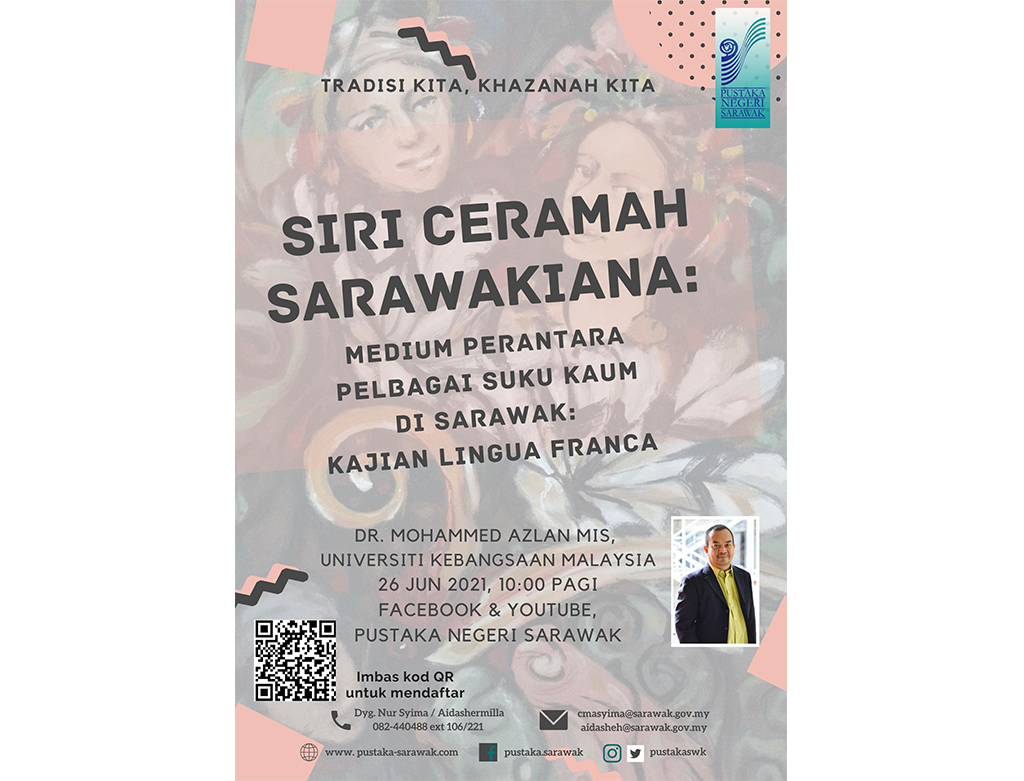