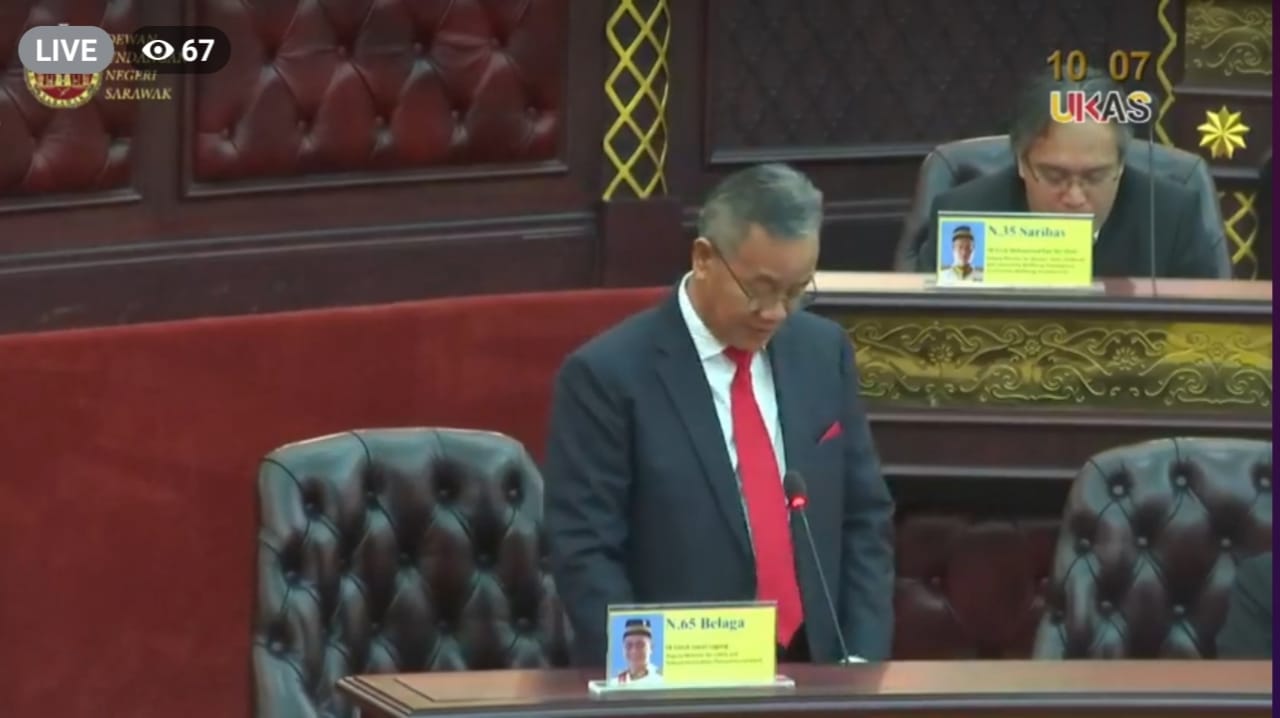 Deputy Minister for Utility and Telecommunication, Datuk Liwan Lagang said that the towers would begin operation in the first quarter of 2023.

“Two more towers under phase two, and another tower under the Jalinan Digital Negara plan (JENDELA) by Malaysian Communications and Multimedia Commission (MCMC) are still being constructed.”

He added that there were three available telecommunication towers operating under broadband service under the Sarawak Rural Broadband Network (MySRBN) initiative.

“The locations are Kg Beladin, Kg Sepinang and Pekan Pusa, while another telecommunication tower that is available in Kg Pusa is also equipped with MySRBN and will begin operating at the end of this year.”

Liwan said in response to the question from Razaili Gapor (GPS-Beting Maro) during the fourth day of the 19th Sarawak Legislative Assembly (DUN) sitting on Thursday (Nov 24).

He stated that state government had been providing internet service through the WIFI SALURAN initiative under the Sarawak Multimedia Authority (SMA) as a temporary solution in three areas under the Beting Maro constituency until the new tower was built and the location would be Belok Kelili, Perpustakaan Desa Kg Tengah Pusa and Kg Semarang.

“Under phase one of JENDELA plan by federal government, few initiatives to improve the quality and telecommunication coverage such as upgrading 25 transmitting station from 3G to 4G and expanding the optic coverage covering 38 premises are still under construction and expected to complete by the end of this year.”

When asked again on when the new towers under phase two of SMART and phase one of JENDELA, Liwan pointed out that they were still under construction and expected to operate in the fourth quarter of 2023.

On another note, he said the location for both of the projects would be Pusa ferry base-Beladin, Semarang Sepinang and Kg Hulu Pusa.