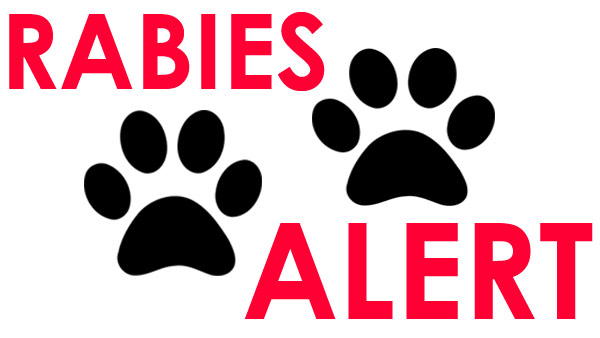 KUCHING: The Health Ministry has confirmed the death of a five-year-old boy due to rabies, bringing the death toll to 21 since the outbreak of the disease in Sarawak.

Health director-general Datuk Dr Noor Hisham Abdullah said in a statement yesterday, the boy was confirmed to be infected with rabies based on a laboratory test sample from the case obtained on Nov 6 following the boy’s death on Nov 2.

According to him, the deceased from Kampung Mambong had been inactive since Oct 13, and complained of sore throat.

“On Oct 15, he (the boy) developed a fever and acted strangely and was taken to a private clinic for examination.

“He was taken to the health clinic on Oct 18, after his condition worsened and was diagnosed for Upper Respiratory Tract Infection (URTI) where he was treated as an outpatient. As his condition deteriorated, he was taken to Sarawak General Hospital on Oct 21,” he said.

Noor Hisham disclosed that the deceased’s family had two pet dogs in their home, and had never been vaccinated (anti-rabies) and were free to interact with strays.

“And the dogs are alive and well. However, the deceased never complained of being bitten.”

He noted that the Sarawak Veterinary Services Department had been notified on the latest case for further action.

“With the confirmation of the latest case, the number of rabies cases in Sarawak, since the outbreak of the disease was declared on July 1, 2017, is 22, including 21 deaths. Six of these cases occur in 2019.

“The ministry wishes to remind the public, especially in Sarawak, not to approach animals in their neighbourhood whose rabies vaccination status is not known,” he added.

He urged parents to advise their children to be alert and promptly notify them if they are bitten or scratched or any open wound had made contact with animal fluids of their pet dogs or strays.

This is mainly because the Sarawak Veterinary Services Department has reported that of every five dogs in Sarawak, two are rabies virus carriers. Therefore, preventive measures should always be taken.

“The ministry and the State Health Department will continue to work closely with the State Government, the Veterinary Services Department and other agencies to ensure that the prevention and control of rabies virus infection is fully implemented.

“However, the success and prevention of rabies in dogs and humans depends on the cooperation and strong commitment of all walks of life,” he added.

Thereby, all parties are required to cooperate in implementing preventive measures introduced by the government to stop the spread of the virus and deaths.