BARAM: The Ulu Baram landscape will be transformed once the proposed Miri-Marudi-Long Terawan road project is completed in the next four to five years.

Chief Minister Datuk Patinggi Abang Johari Tun Openg said the road is among the infrastructure development planned by the state government for the benefit of the people.

“This road will take about four to five years to complete because the route is not near. The distance from Miri to Long Terawan, including Sungai Tutoh, is quite far.

“Later, there will be certain parties who come here to see the progress of the projects and said none of it was done. (But you have to understand that building the) roads takes time,” he said at the launch of the Sarawak Rural Broadband Network (MYSRBN) in Long Terawan today.

He added that road alignment had also been done with the route to be much nearer to reach the destination.

“Once this project is completed, I have more upcoming development plans for this area. I will not mention it first, but make sure I win (in the state election) first.”

He said there could also be the possibility of roads from Kuching passing through the Pan Borneo Highway, crossing the coastal roads and reaching Long Terawan in five years.

“All this has been planned, which is why I have set up the Highland Development Agency, where the ministers-in-charge will give their views and input on the areas to be developed in Baram.

“This is because Baram has the potential not only in tourism but in agriculture as well.” 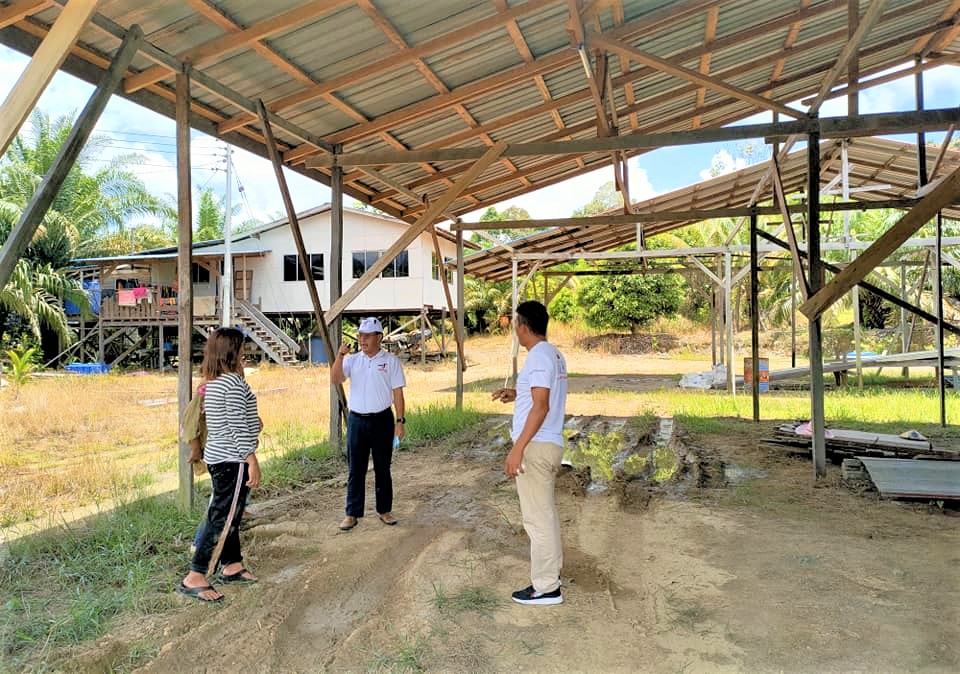 Needs of Murum people being addressed 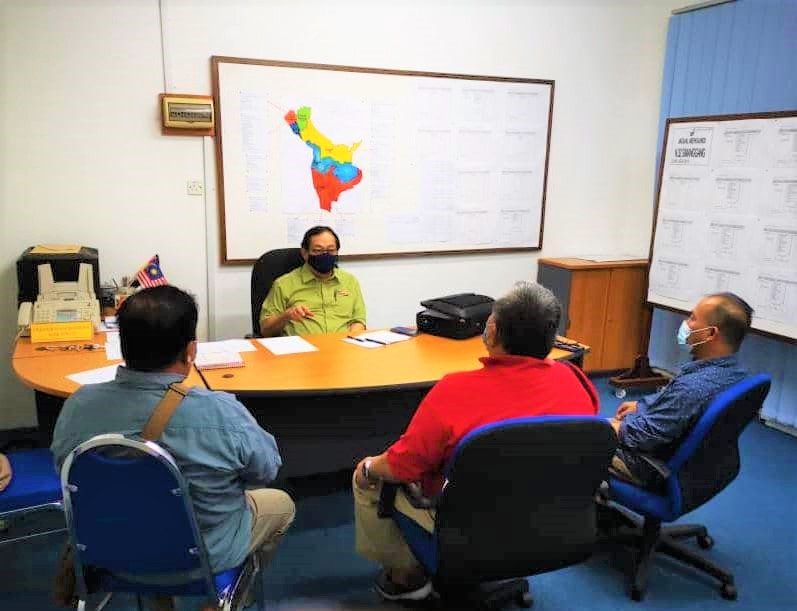