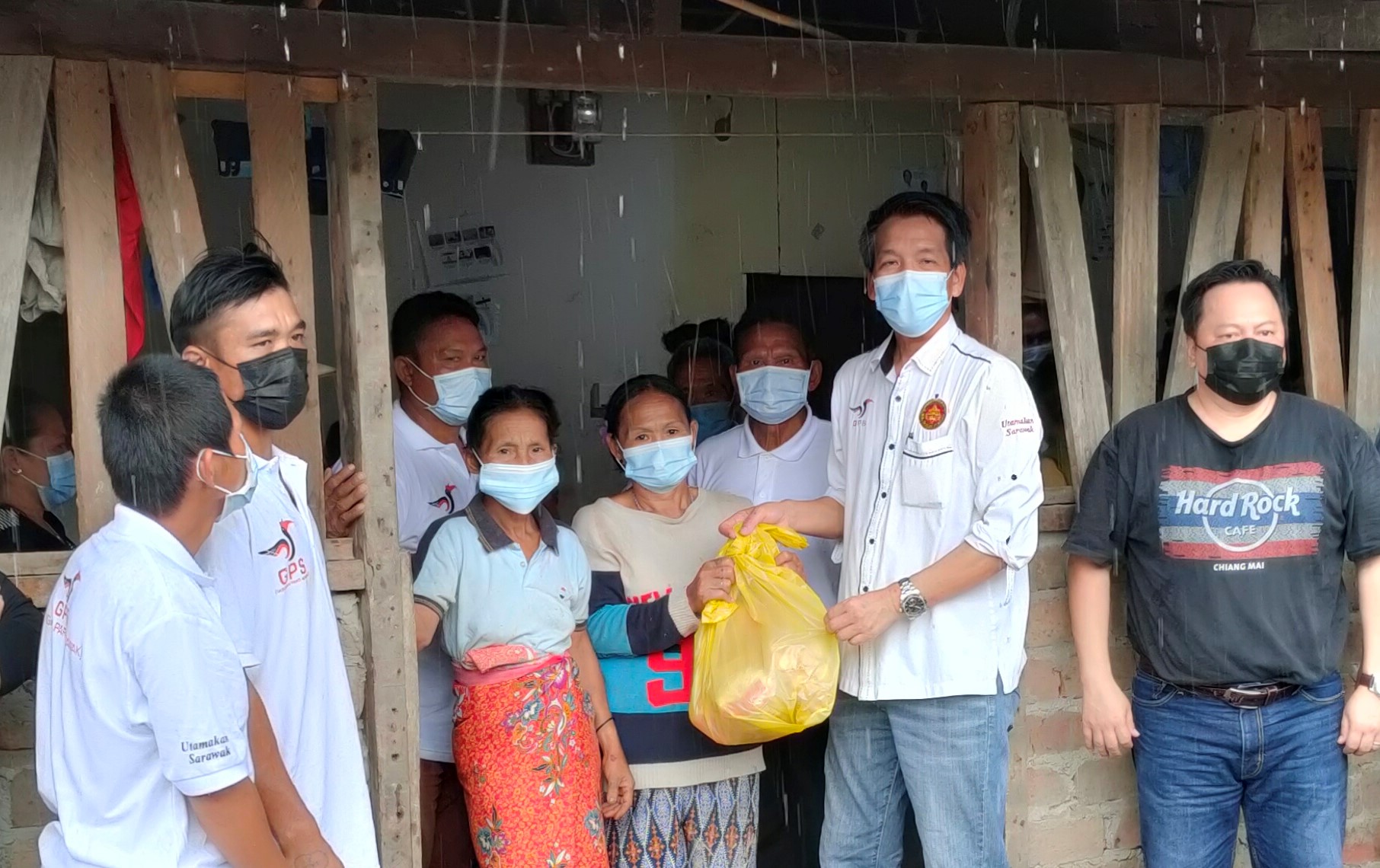 Flood relief for all affected villagers

He assured that despite being situated far in  the interior of Telang Usan, all the victims received the assistance due to them.

He said while there was a delay in distributing the food aid to the Penans of Long Luteng, Sungai Patah, a 69-door settlement about three-hours’ drive from Long Lama town, it was finally delivered to them.

“Though late, I could clearly the smiles on their faces. So I hope you will always be reminded, even though you live far in the interior, we never forget you,” Dennis said recently.

He thanked those involved including government agencies, non-government organisations (NGOs), and volunteers in getting the food aid to the affected residents.

“Without this teamwork, the aid couldn’t have reached the villagers. Therefore, let us be thankful and appreciate the help with the hope that affected families will get some relief,” he said.

During his visit to the village, the assemblyman also visited the homes of all those affected by the recent flood which damaged their properties.

Meanwhile, commenting on the imposition of the movement control order (MCO), Dennis said an extended lockdown would affect the livelihoods of those in the constituency.

He hoped that the food aid given to the villagers will be able to help them to some extent.

“I know the villagers can source food from nearby jungles or rivers, but a prolonged situation might cause them to run out of basic food such as rice, sugar and cooking oil,” he said. At the same time, Dennis also urged the village security and development committee (JKKK) to ensure those under their care observe the MCO standard operating procedures (SOPs).