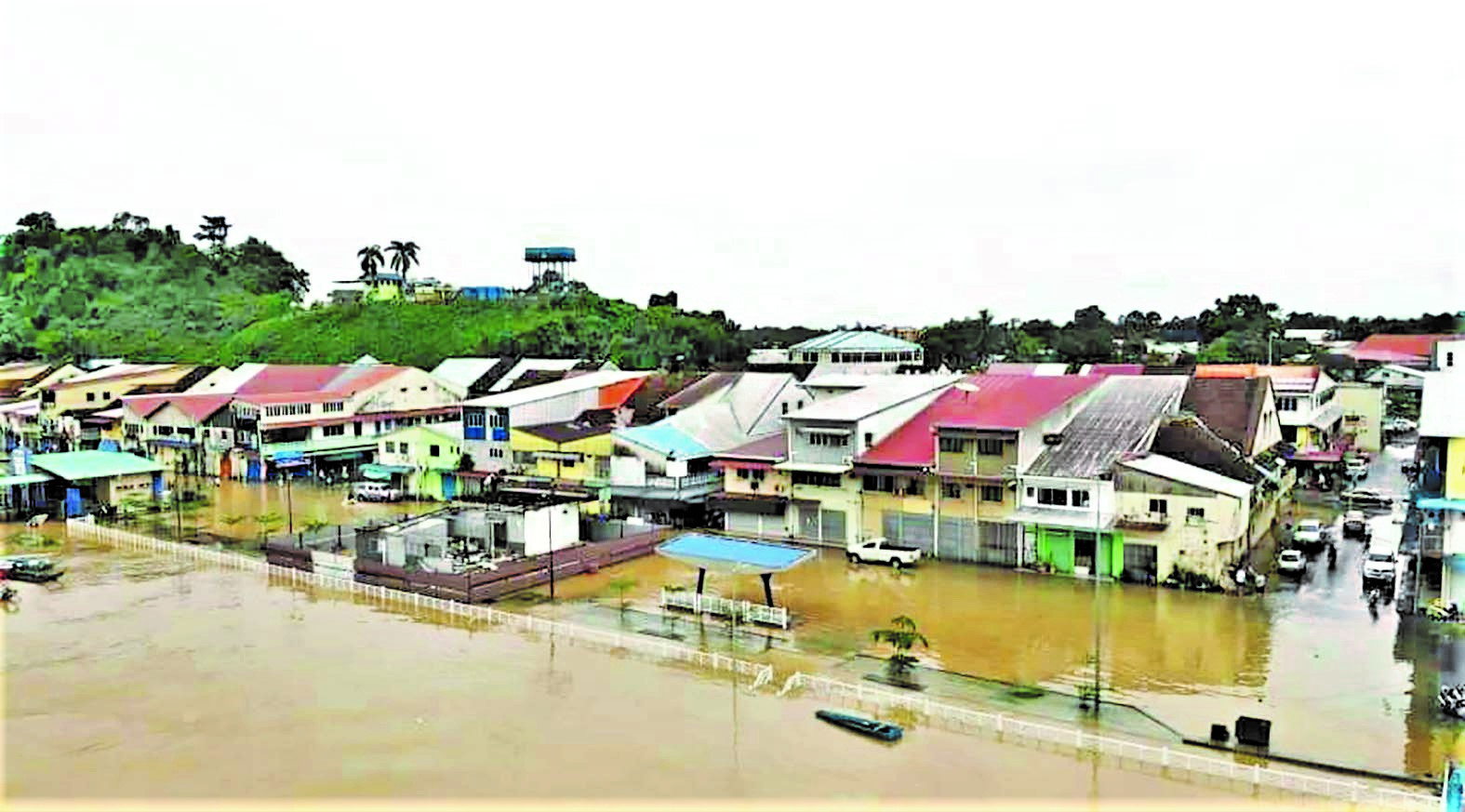 SIBU: Low-lying areas here were inundated by flash floods over the past few days.

According to Sibu Resident Charles Siaw, it is due to heavy rain over the past several days which also coincided with the high tide.

“The authorities are monitoring the situation closely,” he told reporters on Monday (September 7).

The flash floods not only caused certain portions of the main road leading to the town area to be slightly inundated, but it also caused traffic congestions.

Meanwhile, chairman of Sarawak United People’s Party (SUPP) Bawang Assan branch Senator Robert Lau, when contacted, said that according to the Department of Irrigation and Drainage (DID), there has been heavy rainfall at Rajang Basin over the last five days.

“This has caused the water to overflow the river bank, where a bund has not yet been built,” he said.

Over in Kanowit, the town area and several other places were hit by flash floods yesterday (September 7) due to incessant rain which coincided with high tide.

Fortunately, according to Kanowit Fire and Rescue Department (Bomba) chief Arrahman Chik, the situation has not been bad enough to warrant evacuation of the affected people.

“For the time being, Jalan Lukut Penyulau which leads to Sibu is not accessible to normal vehicles, and the water level is still rising,” he told reporters.

The town was inundated by flood that was about one foot (over 30cm) deep as at 7.17am forcing several shops to close.

Arrahman also said that several longhouses in the district were inundated by flood waters.

Elsewhere at Jalan Rantau Kemiding, flood waters have risen up to two feet as at press time.

Firefighters have been sent to the affected areas and are monitoring the situation. 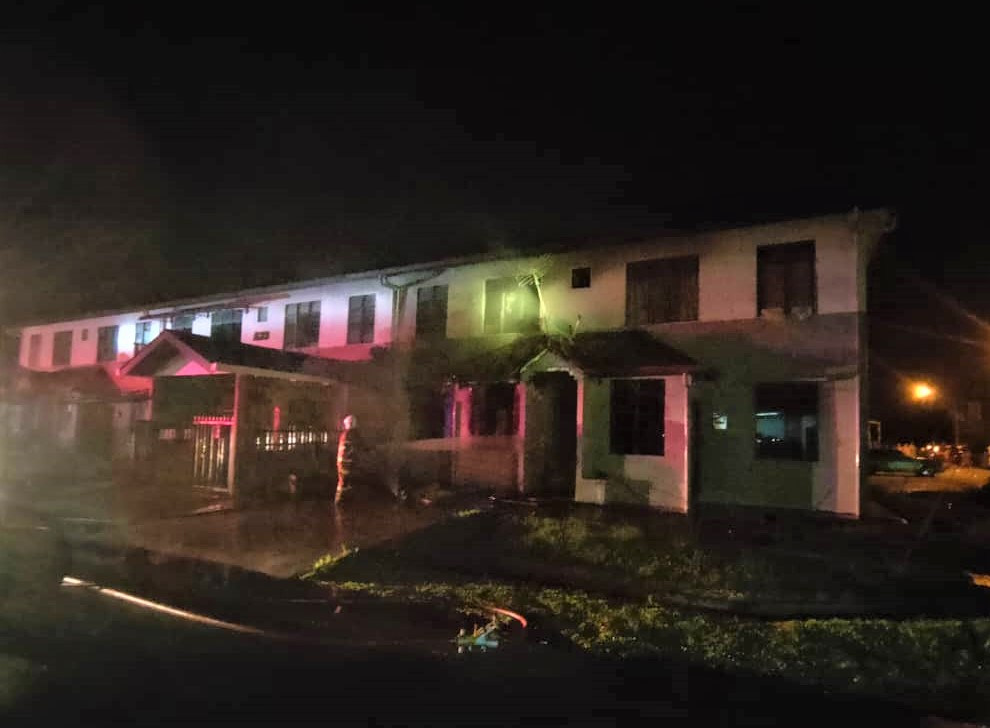