KUCHING: It is unusual for floods to happen in northern Sarawak at this time of the year, said Marudi assemblyman Datuk Penguang Manggil.

He said the flash floods which happened on Thursday morning (May 20) were the most severe in 20 to 30 years.

“Some of the areas in Telang Usan and Mulu, including my constituency (Marudi), are badly affected by the rising waters,” he said when contacted by New Sarawak Tribune, on Sunday (May 23).

Penguang added that one of the causes of the rising waters could be heavy rainfall within a short period of time.

“Other causes may be because of the shallowing of rivers due to sedimentation, narrowing of waterways as well as various development activities upstream,” he explained.

When asked about a long-term solution to the floods in the future, he hoped certain parties such as the Department of Irrigation and Drainage Sarawak (DID) would help solve the problem.

“For solutions, the DID has to look at the causes of these floods, especially flash floods.

“It has to tackle the problem at the source and where possible, incorporate the Sarawak Urban Stormwater Management (SUStoM) to mitigate flooding at the source,” he said. 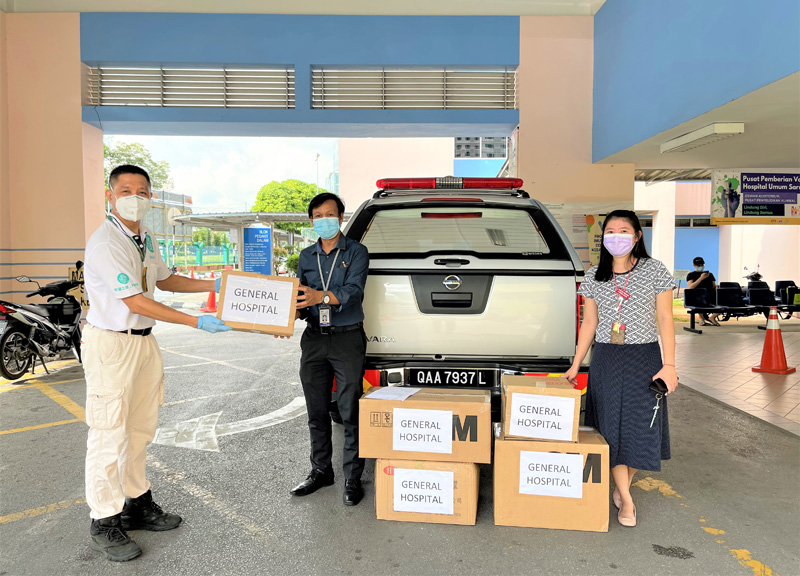 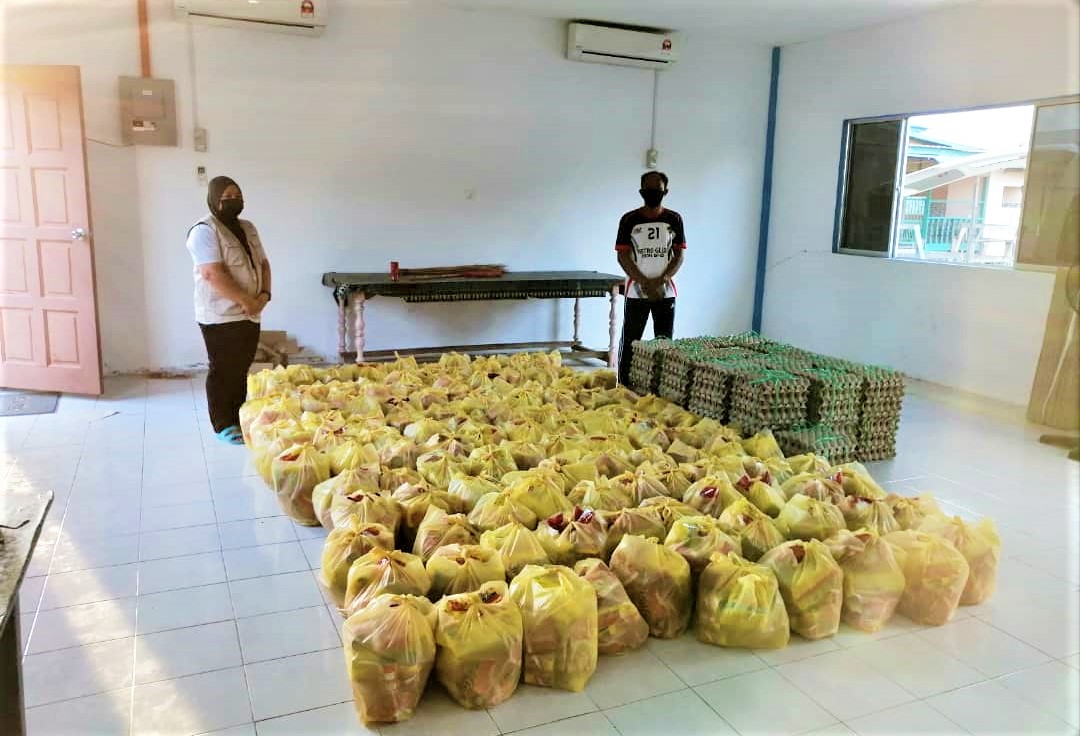