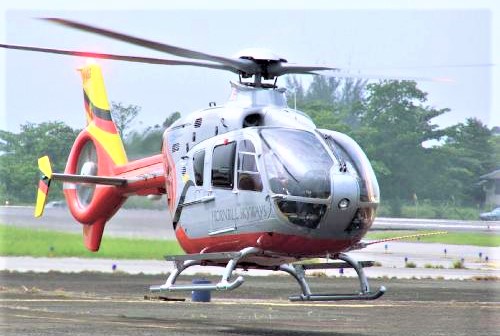 KUCHING: The flying doctor service (FDS) for Kuching, Samarahan, Sri Aman, Kapit, Bintulu and Miri divisions would be made available as scheduled if weather permits, the State Health Department said.

The visits are planned between Apr 16 and April 27.

For Kuching, the FDS team will visit Kampung Sapit and Kampung Rekol Nyegol in the morning and afternoon of April 26 respectively, and Kampung Muk Ayun (morning) and Kampung Bojong Sting (afternoon) on April 27.