KUCHING: The government should focus on gatherings occurring within private homes and locations instead of reducing operation hours in all sectors to curb the spread of Covid-19.

This was pointed out by Dayak Chamber of Commerce and Industry (DCCI) supreme council member, Marichelle Livan Lah.

She said reduced operation hours would hurt the already deteriorating sales and revenues of many businesses but it would not help curb the spread of Covid-19.

“The newly enforced standard operating procedure (SOP) of reduced operating hours is another disservice to the business community because a quick walk around commercial areas will show that most people are at home at night. No more dining in or gatherings are allowed in public places,” she said.

“The government should shift their focus to private homes and places because that is where people  organise ‘friends and family’ gatherings and ignore wearing masks and social distancing,” she told New Sarawak Tribune today (May 25).

She said previously, when the government enforced the no dine-in rule for all eateries but allowed all other economic sectors to open and Hari Raya visiting for one day, it left many from the business community frustrated.

She said this was because the spread of Covid-19 was oftentimes within private settings such as offices and homes as well as during private gatherings.

“As much as we respect the government’s intention and effort, this intention was wrongfully placed, thus discriminating against the food operators who are among the worst hit in the business community.

“After more than three weeks of not allowing dine-ins, instead of going down, the number of new Covid-19 cases has greatly increased,” said Marichelle.

She said implementing these SOPs came at a hefty cost to all businesses, but especially food and beverage (F&B) operators, adding that it did not help that authorities were unable to provide timely assistance or answer queries.

“F&B operators who have already purchased raw materials and engaged frontline staff will suffer yet another unnecessary blow. F&B operators are not against compliance. We implore the government to consider how the timing and ambiguity of their decisions cost us,” she stressed.

She said that reducing operation hours might also end up being counterproductive because people who worked during office hours would have to rush to buy their necessities, creating crowds at supermarkets and shops.

The government needed to strike a reasonable balance between implementing new SOPs and the impact of constant change to the economic sectors.

“In my opinion, the best way moving forward is to allow businesses to operate with reasonable restrictions, but at the same time, raise awareness of the importance of practising proper SOPs both at the workplace and private homes,” she said.

Marichelle said combating Covid-19 was every citizen’s responsibility, adding that what the government could do for its people was expedite the vaccination programme and vaccinate not only the old first but also the younger people who were exposed daily in their work.

“This pandemic has left us weary and burdened trying to survive each day. The government needs to be clearer in the rules and regulations and not allow double standards towards anyone,” she said. 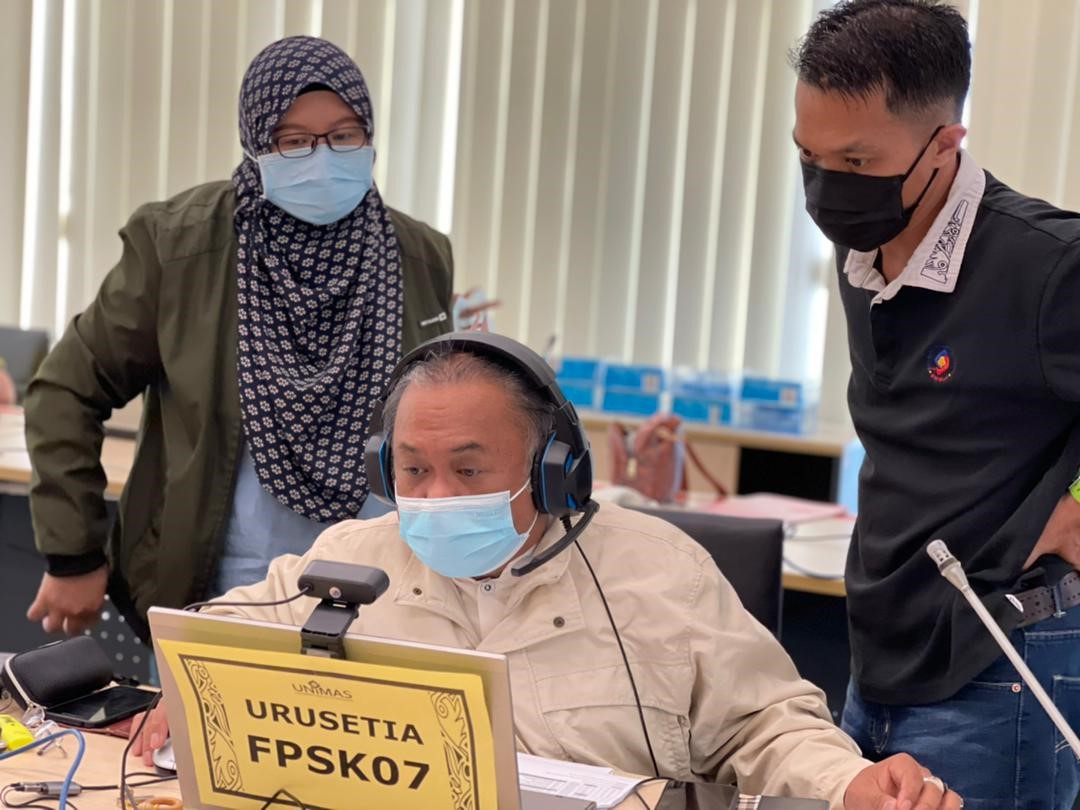