KUCHING: Sarawak should focus more on the services and manufacturing sectors while maintaining its resource sector towards diversifying its economy.

“Looking at the experience of developed countries, in general, their services sector contributes about 60 percent of even more to their GDP,” he said during a webinar on ‘State Budget Talk’ organised by Institute of Management Sarawak (MASA) via Zoom and Facebook Live on Saturday (Sept 4).

However, he said that the services sector in Sarawak currently contributed only about 34 to 35 percent to the state’s GDP in the last few years.

“The multiplying effect of the services sector is quite great, and this can help to boost the whole economy,” he said.

“The tourism, services, and manufacturing sectors are among the key sectors highlighted by the state government, which is very good if we want to achieve developed state status,” he said.

“The other dimension is diversification in domestic production. This emphasises on services sector development and also import

substitution industry. If the local industry can produce something that we previously imported, of course it will diversify the domestic industry and create jobs.” 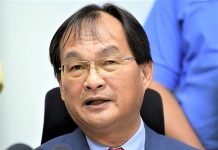 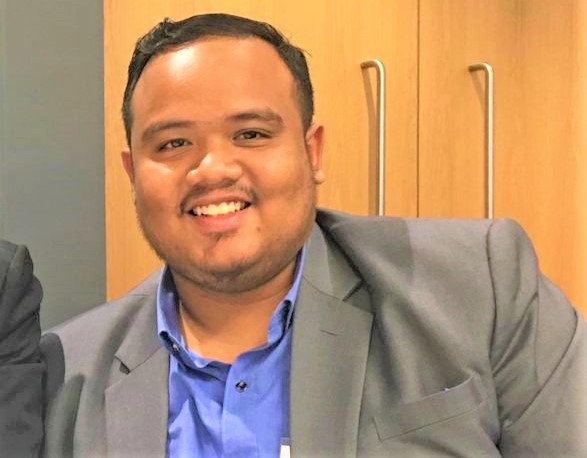