The contribution, which was presented by her representative Syahrizzal Arfandy to village chief Man Nasa last week benefitted about 2,500 residents there.

Those receiving the food supply were villagers placed under the enhanced movement control order (EMCO).

Rubiah expressed gratitude that the village and several others in Samarahan such as Kampung Sindang Baru and Kampung Melayu Stakan ended its EMCO period sooner than expected.

She said the EMCO imposed on Kampung Empila which was supposed to expire on June 17 was lifted when no more positive Covid-19 cases were reported after the implementation of active case detection (ACD) in the area.

At the same time, when asked about the implementation of EMCO in Kampung Baru, Samarahan and Kampung Tambirat in Asajaya, Rubiah urged the public to remain vigilant.

“Take precautionary measures and adopt standard operating procedures (SOPs) and guidelines set by the Ministry of Health (MOH) to ensure the chain of Covid-19 infections can be broken,” she said on Saturday.

As of Saturday, six localities in the Kota Samarahan parliamentary constituency had been placed under EMCO since the Hari Raya Aidilfitri celebration.

Most of the reported cases are linked to the Muara Tabuan Cluster which has recorded more than 500 positive cases so far. 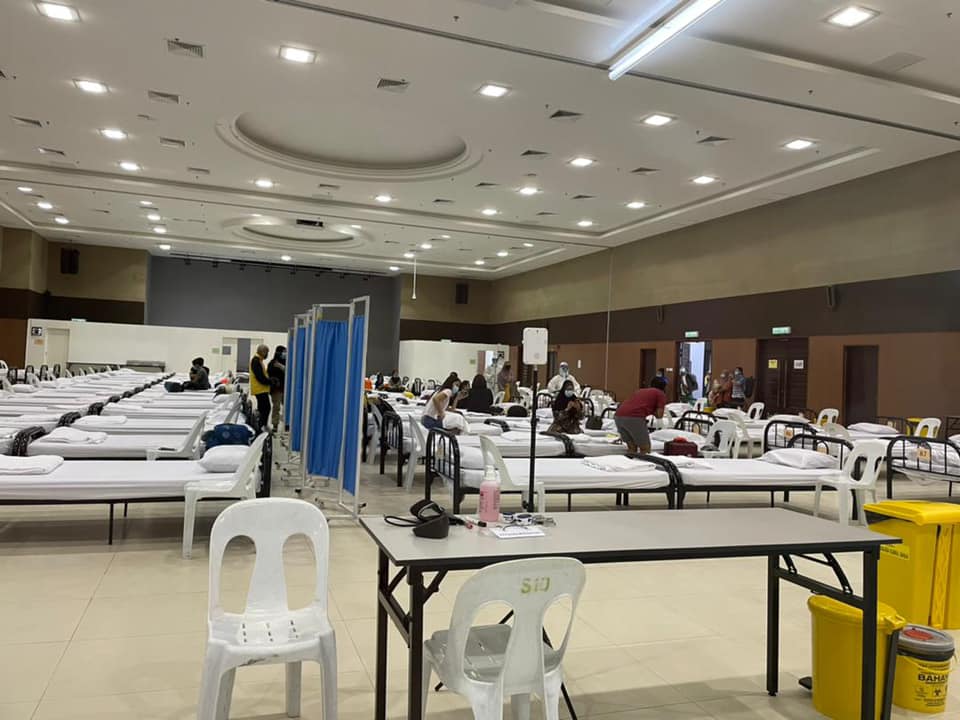 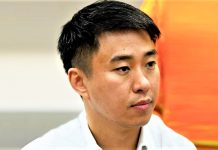 Hand-outs due gratitude to frontliners