KUCHING: A total of 80 packs of food were distributed to Kampung Masjid folk here on Saturday (June 5).

Its village safety and development committee (JKKK), led by village headman Iskandar Landau, distributed the food aid to 55 houses in the area.

The committee expressed its gratitude towards Chief Minister Datuk Patinggi Abang Johari Tun Openg, who is also Satok assemblyman, for the food aid.

“This was the second distribution (this year). The first one was in late January. We hope that it will be able to support families affected by the movement control order,” a spokesperson of the JKKK said on Saturday (June 5).

At the same time, the JKKK has been conducting house-to-house registration of senior citizens for the Covid-19 vaccination.

“Some senior citizens are not so tech-savvy or do not own a smartphone,” the spokesperson said.

Meanwhile, the committee is conducting its community profiling update which is needed to be done every three years concurrently with the vaccine registration.

The spokesperson added that the profiling is led by JKKK members and carried out by its Women Bureau. 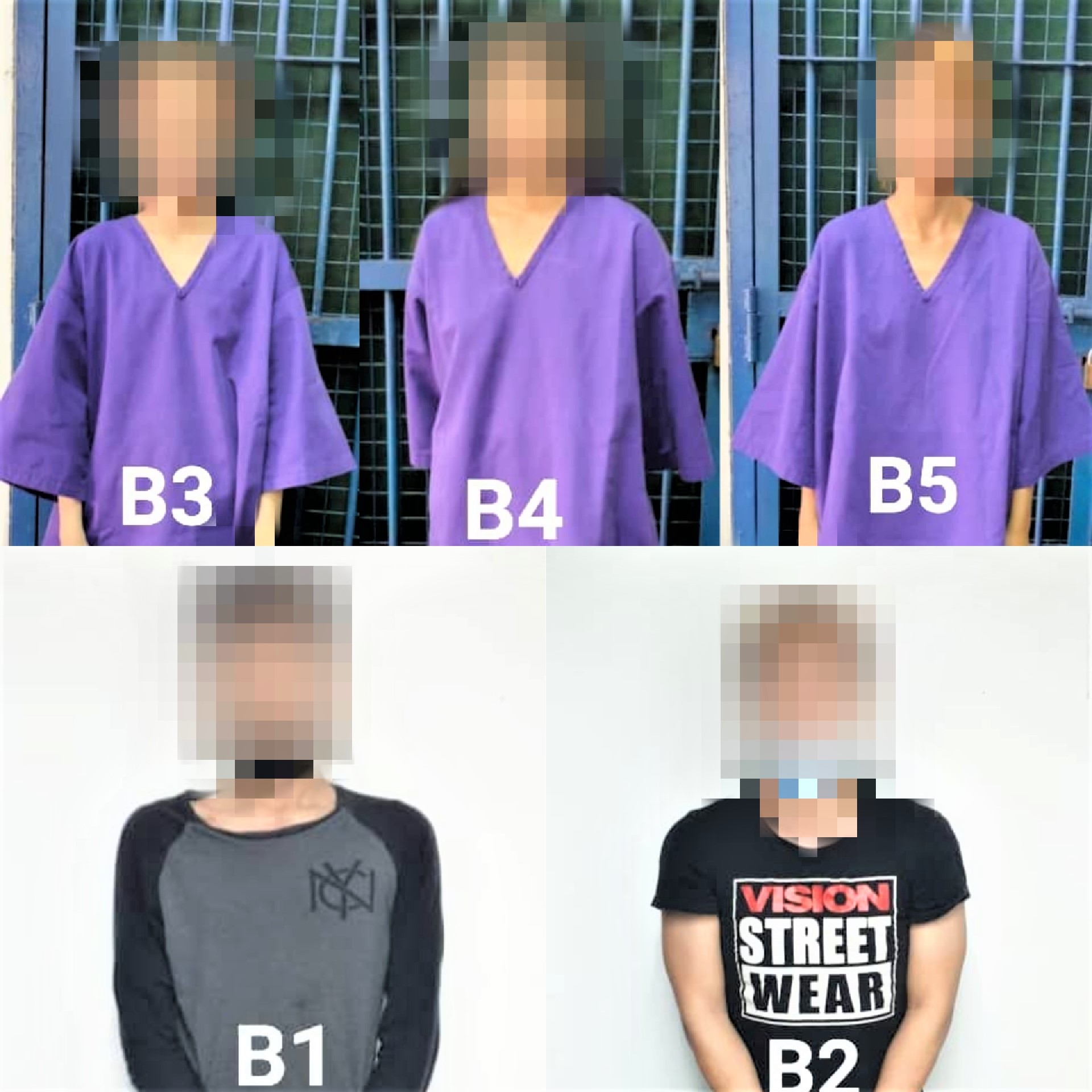 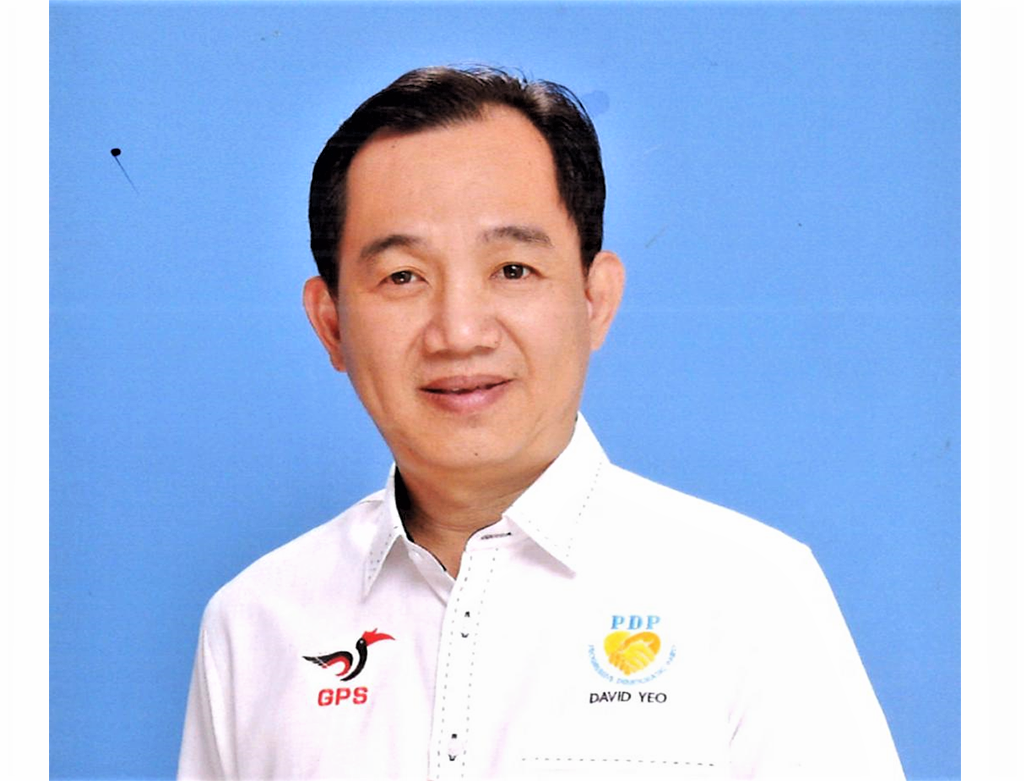 Political appointments must be on merit 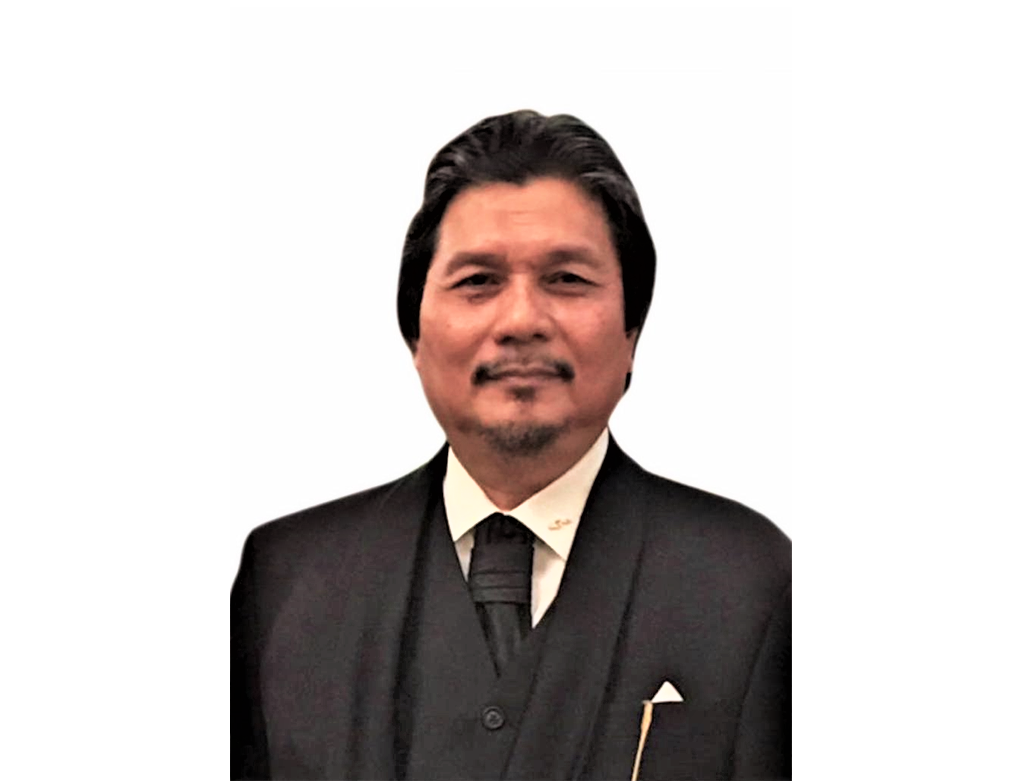