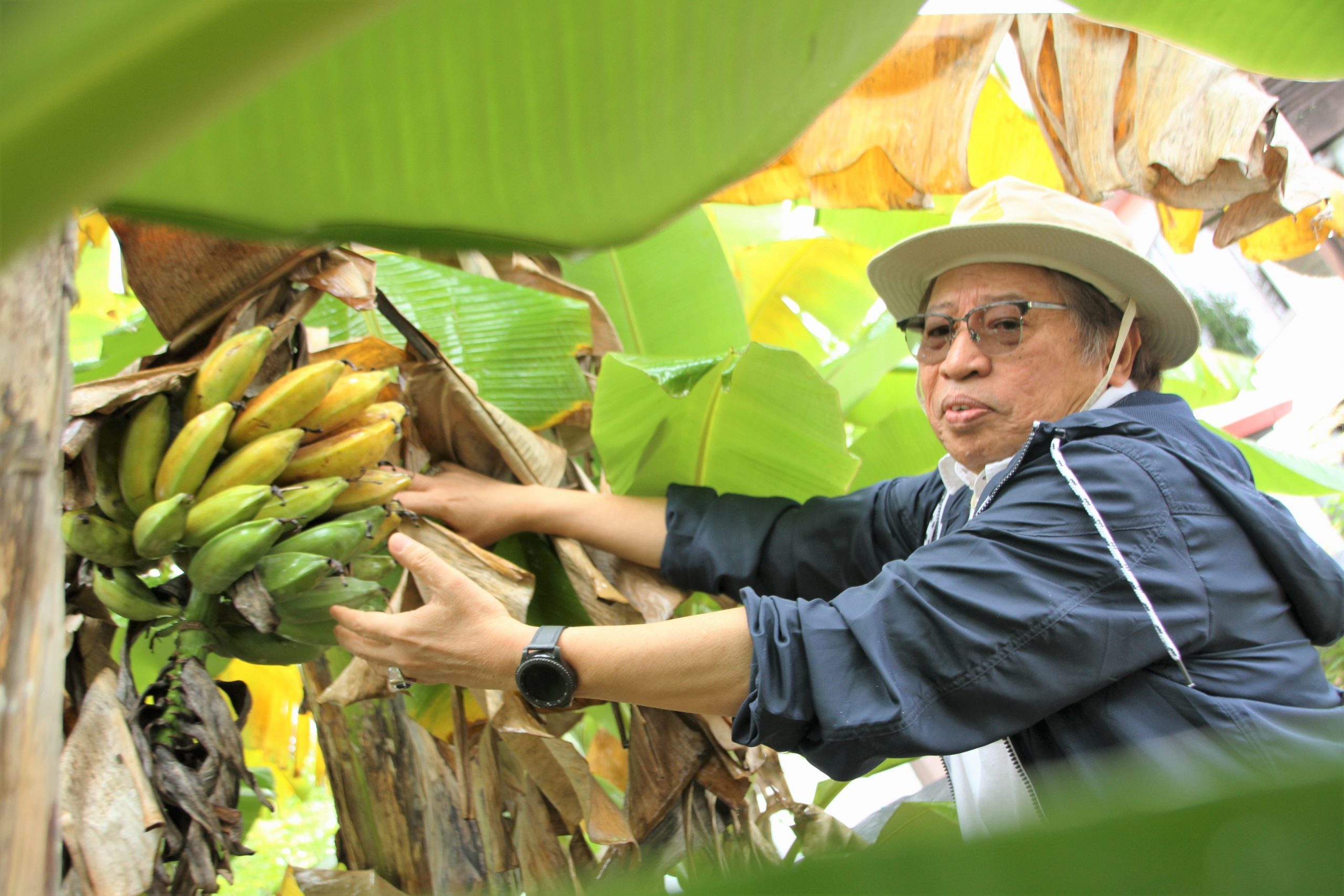 One of the first things he did after coming to office was to highlight agriculture modernisation as the key to transforming the state’s economy.

Pointing out that former chief minister, the late Pehin Sri Adenan Satem wanted to transform rural areas, Abang Johari stressed that agriculture and tourism should be the main areas of development.

Six months later, at the International Conference on Agriculture and Agro-based Industry Sarawak (Icaas) 2017 at Borneo Convention Centre Kuching (BCCK), he made his intention to transform the agriculture sector public.

He said he wanted the state to be a net exporter of high-quality agriculture products which met the standards of both domestic and global markets.

“I want the agriculture sector to be competitive, vibrant, dynamic, sustainable and capable. This is so that it can generate new innovative businesses and high value employment opportunities,” he was quoted as saying at that time.

Abang Johari proceeded to outline his strategies to take agriculture to the next level.

The three main strategies were modernisation, commercialisation and application of digital technology.

He pointed out that production, productivity and standards of quality could be elevated through modernisation.

On commercialisation, the chief minister predicted that Sarawak could attract greater participation from the private sector and that in turn could bring in more capital, modern management, market access and the latest technology.

Having introduced a slew of digital economy initiatives months earlier, Abang Johari revealed that Sarawak would be applying modern and digital technologies in its agricultural practices.

“In order for us to compete, we need to adopt the latest technology in agriculture and capitalise on the opportunities provided by advances in digital technology,” he said.

He added among the new technologies adopted were fertigation, smart farming and artificial insemination (AI). They aimed to increase production and improve quality standards particularly in meeting export market requirements.