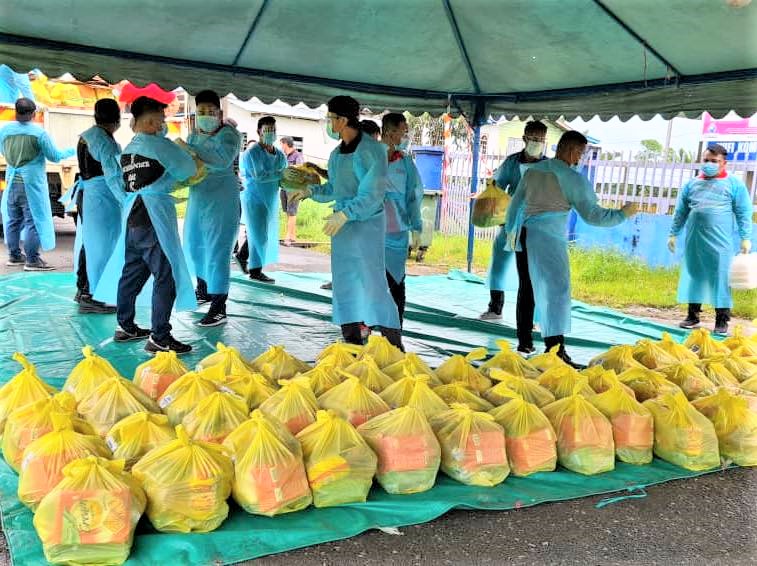 Food distributed to villages under EMCO

The food aid to the two localities, which are currently under the enhanced movement control order (EMCO), was donated by Deputy Minister in the Prime Minister’s Department (Sabah and Sarawak Affairs), Datuk Hanifah Hajar Taib, who is also Mukah MP.

The distribution of the assistance was coordinated by the Mukah Divisional Disaster Management Committee (DDMC).

Meanwhile, community leader Penghulu Juhan Ilul thanked Hanifah for the assistance to cope up with the current situation.

In another development, Mukah DDMC chairman and Mukah Resident Hamdiah Bakir, when met, said the current roadblocks in the division will end on Tuesday (Feb 16).

Earlier this month, the Sarawak Disaster Management Committee (SDMC) said the EMCO for the two areas was extended till Tuesday (Feb 16) from Feb 10.

It said the decision was made following the increasing number of positive Covid-19 cases in the district which has turned it into one of the state’s red zones.