KANOWIT: An estimated 4,004 heads of households (KIR) in the Ngemah state constituency will receive food supply assistance under the Sarawakku Sayang Special Assistance (BKSS) 6.0 package during the implementation of the movement control order (MCO).

According to Ngemah assemblyman Alexander Vincent, the households involve about 300 longhouses under the Ngemah area that will benefit from the assistance.

He said as of Friday, a total of 2,541 KIRs had received the assistance.

“The delivery of this aid will continue again next week. Given that it involves many KIRs and longhouses, its distribution will be carried out in stages,” he said.

Alexander said this when completing the symbolic handing over of the aid at the Nanga Tada JKKK Hall here on Friday.

He explained that the work of distributing the aid has already started since June 7 until now and done in stages.

“This distribution work is a collaborative effort and under the supervision of the Sibu Resident’s office and the Kanowit district Office.

“Adherence to standard operating procedures (SOPs) is a priority for our volunteer staff during its distribution work,” he said.

Due to the delivery to be done in stages, he hoped the recipients would continue to be patient and wait for their respective turns in receiving the aid throughout the MCO period.

He also expressed his appreciation to all those involved, especially the Penghulu, Councillor, Tuai Rumah as well as government agencies that are either directly or indirectly delivering the assistance to all the people in the Ngemah state constituency. 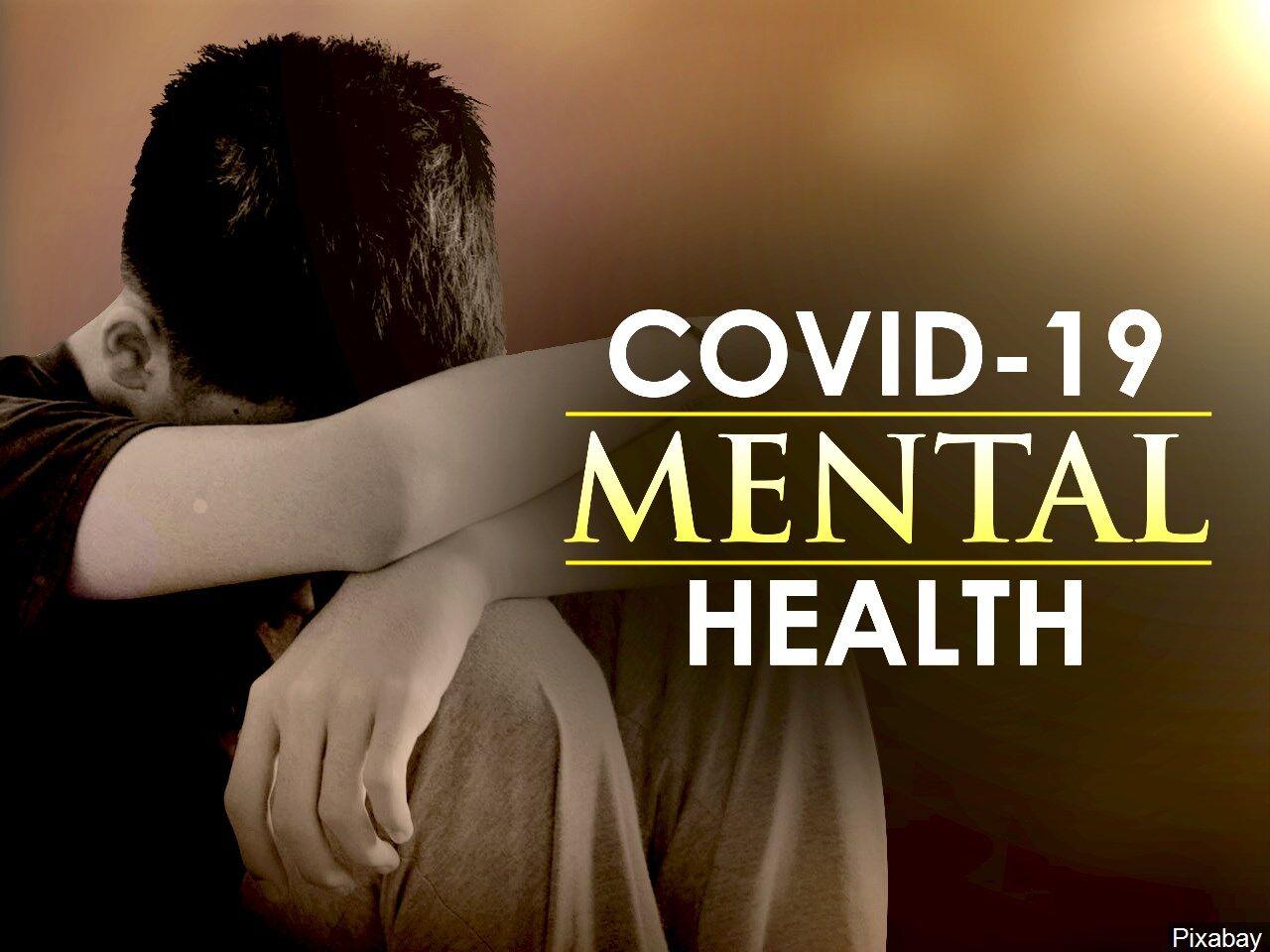