Long Lamei is currently under the enhanced movement control order (Emco) until June 19, after six residents tested positive for Covid-19 following swab tests conducted on June 3. It has 371 residents.

The food supply was airlifted by a helicopter, piloted by Capt PgB Faridullahamin and PgKB II Robert.

“The first batch from Miri was delivered at 9.51am while the second one departed from Miri at 1.45pm,” he said.

Over 10k in Mambong constituency to get BKSS food aid 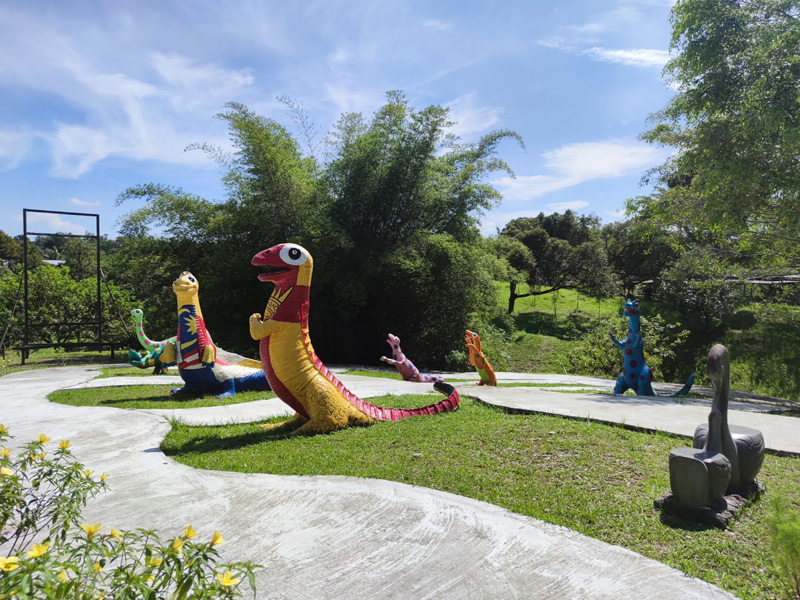