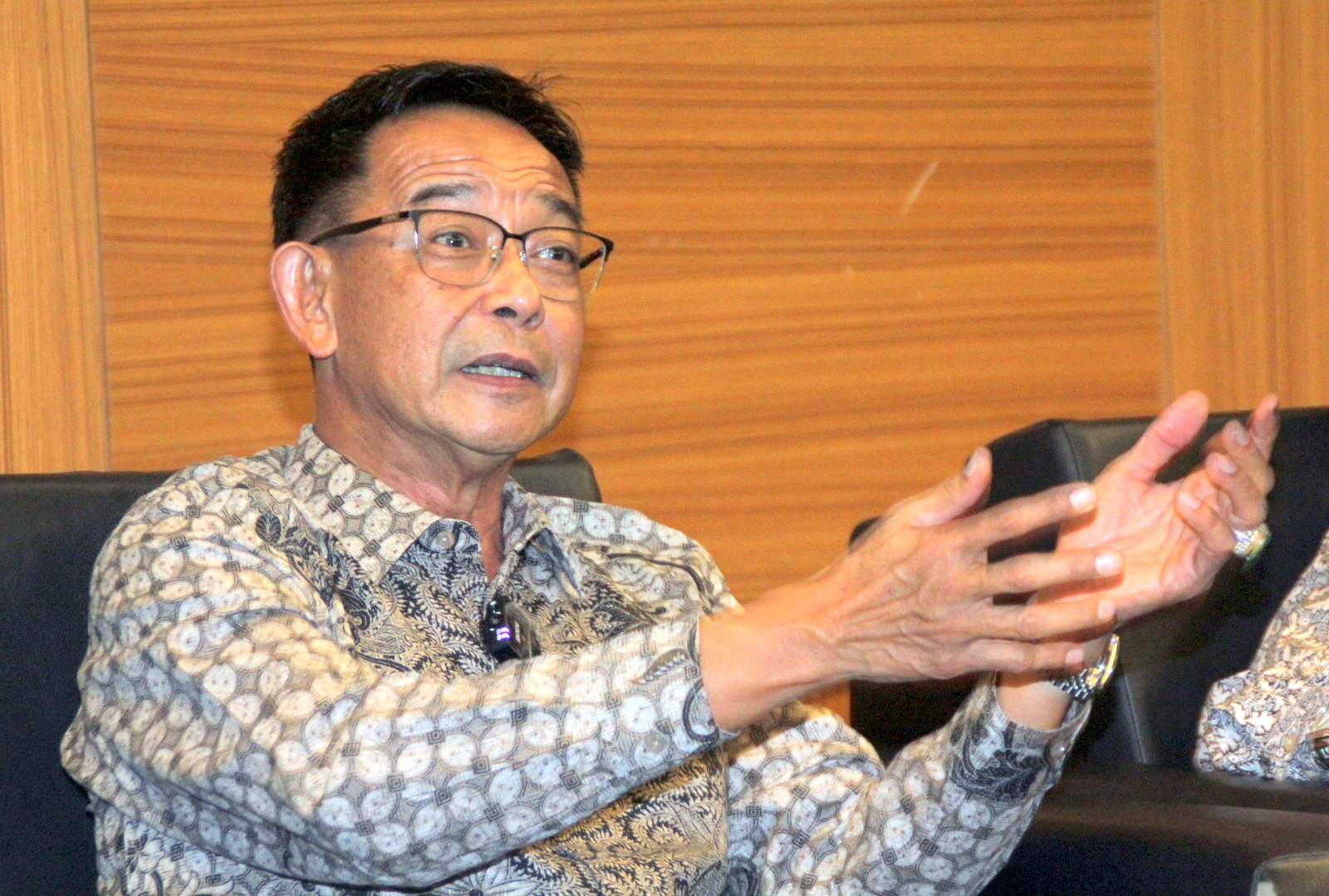 Construction of Sarawak Bio-Industrial Park to start next year

KUCHING: The outcome of Parti Bumi Kenyalang (PBK) contesting in the 15th General Election (GE15) may see the same dismal results as it had contested in the recently concluded 12th State Election.

“We practice democracy and PBK can either contest alone under its party or to form a pact with other political parties to face the election.

“Be it whatever way is done by my friend, Voon Lee Shan, who is also the PBK president.

“I feel that it will not be able to go anyway… It is hard for him to get the support,” he said in response to reports of PBK working with local parties to form ‘Borneo Front’ to face the GE15 in a video message on Sunday (Jan 30).

Abdul Karim said that he believed that the voters were more mature in politics and know best on who to vote for.

On the GE15, he said that he anticipated it would be a colourful general election as more political parties were expected to nominate their candidates.

“For the voters, I think they will like it, but the vote is in their hands because they know who and which party they can depend on,” he said.

In the 12th State Election, PBK had fielded 73 candidates, all of whom were defeated and 66 candidates lost their election deposit.