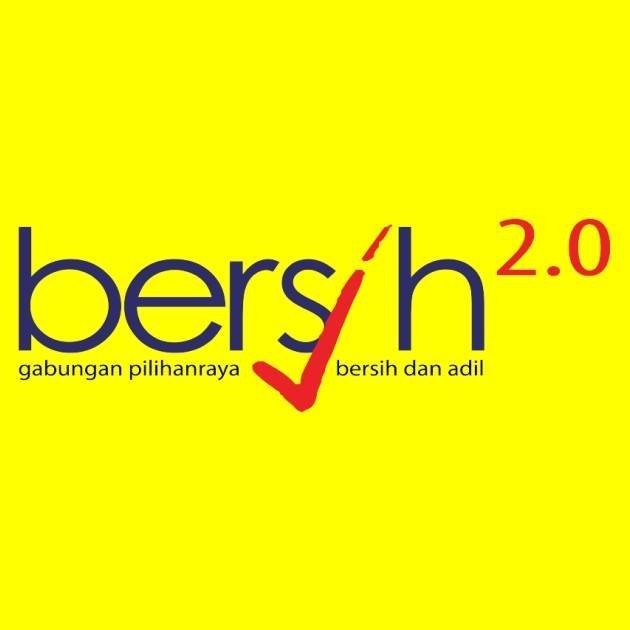 KUCHING: The Coalition for Clean and Fair Elections (Bersih 2.0) has called upon opposition parties to work together in forming a shadow cabinet at the federal and state levels to check and compete with the government of the day more effectively.

The shadow cabinet, whether at federal or state level, will provide a healthy political competition to the government with every federal minister or state exco being shadowed by an opposition member with their own alternative policy.

This idea was transpired from a research report entitled “A Framework for a Shadow Cabinet in Malaysia” commissioned and launched by Bersih 2.0.

Among others, the report suggested shadow federal ministers or state exco to be selected based on merit and to reflect the diversity of the society it represents, in terms of political parties, factions, ethnicities, gender, age and regions.

“The shadow cabinet should have regular meetings, at least weekly, to shadow the actual cabinet of the government,” it said in a statement today.

Bersih 2.0 further called on the federal government and all state governments to officially recognise and institutionalise the practice of shadow cabinet as part of the nation’s democratic processes by conferring the standing of “Official Opposition” to the majority parliamentary group in the Opposition.

It also suggested the Standing Orders of Parliament and state assemblies be amended to give privileges and advantages to shadow ministers during procedures such as parliamentary questioning and legislative debates.

“It should formalise the power and authority of the leader of the Opposition and/or a representative of the shadow cabinet to be consulted on decisions relating to scheduling and timetabling of the business in the House.

“The revisions should also introduce more equity of opportunity between the government bench and the opposition bench,” it added.

Bersih 2.0 also suggested that in the immediate to medium term, steps should be taken to adopt and operationalise the practice that during an election, the public service must meet and advise the Official Opposition on its election policies and manifesto as part of the preparation for transition in the event that the Official Opposition wins the election.

“Opposition shadow ministers should be allowed to ask questions about departmental organisation and to discuss with public servants organisational changes to the public service.

“As in other jurisdictions, the responsibility of public servants to provide such information and input, and their protection from repercussions from the government of the day, should be encapsulated in formal codes and guidelines such as in a cabinet manual,” it added. 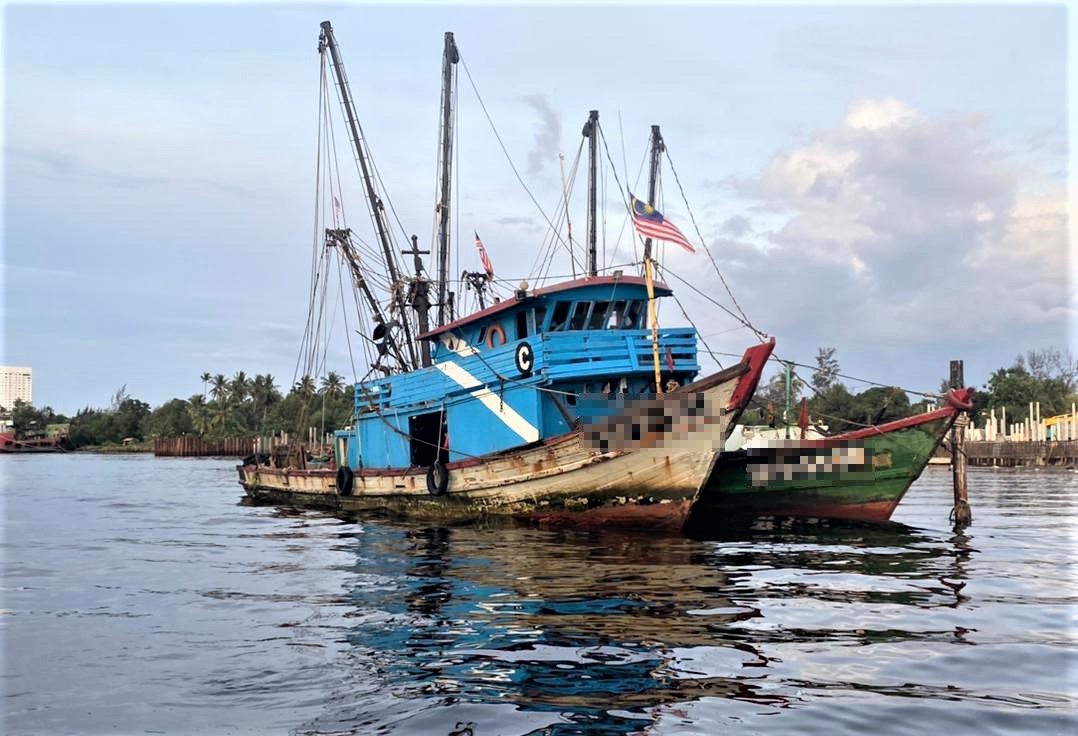 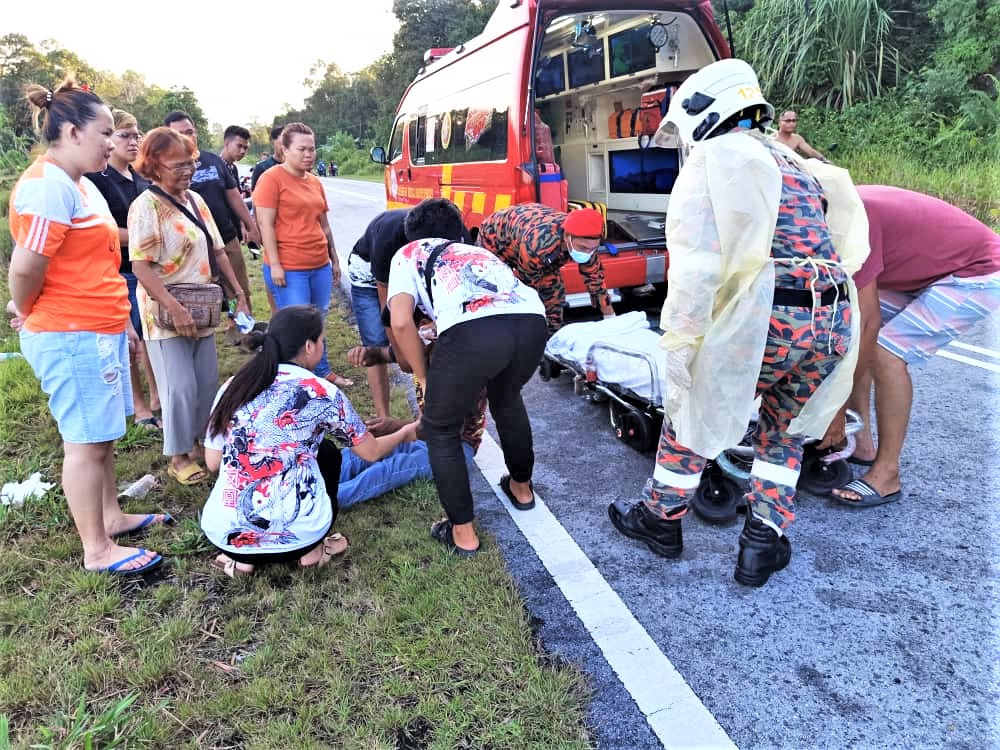