He has been promoted to the rank of Deputy Commissioner of Police (DCP) from Senior Assistant Commissioner (SAC) and takes over from former DCP Datuk Fisol Salleh.

Fisol will be transferred to Pulau Pinang IPK as the deputy police chief of the contingent. 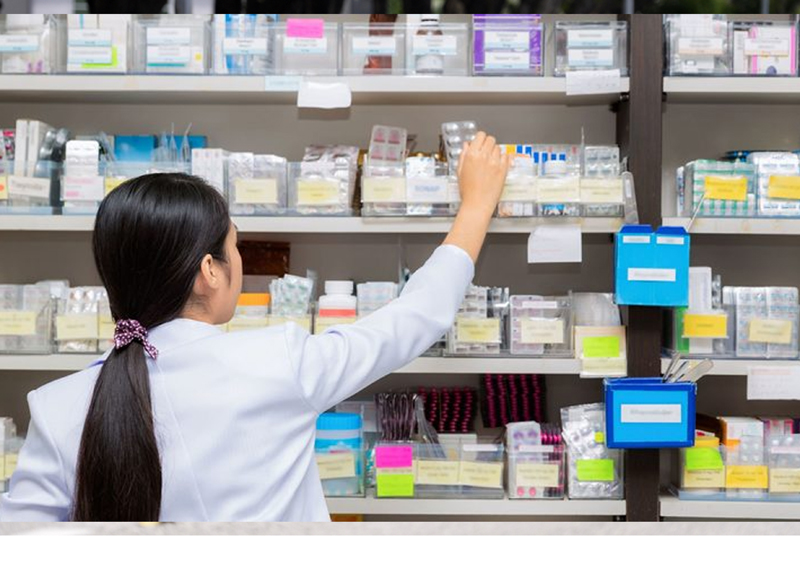 74pct of pharmacies approved via CIMS 3.0