KUCHING: Four men were fined RM2,000 each on Monday (July 12) for playing badminton in a court during the movement control order (MCO) at Lorong Foochow 11Y, Tabuan Jaya.

Meanwhile, the caretaker of the premises was compounded RM10,000.

The men were detained around 7.45pm by a team from the Tabuan Jaya police station carrying out standard operating procedure (SOP) compliance enforcement duties in Zone 3.

“The offences were committed under the Prevention and Control of Infectious Diseases (National Recovery Plan) 2021,” he explained

He added that the compounds must be paid within 14 days at the Kuching District Health Office.

Ahsmon said the police and other agencies would continue to enforce the SOPs  to help the state move into phase two of the National Recovery Plan. 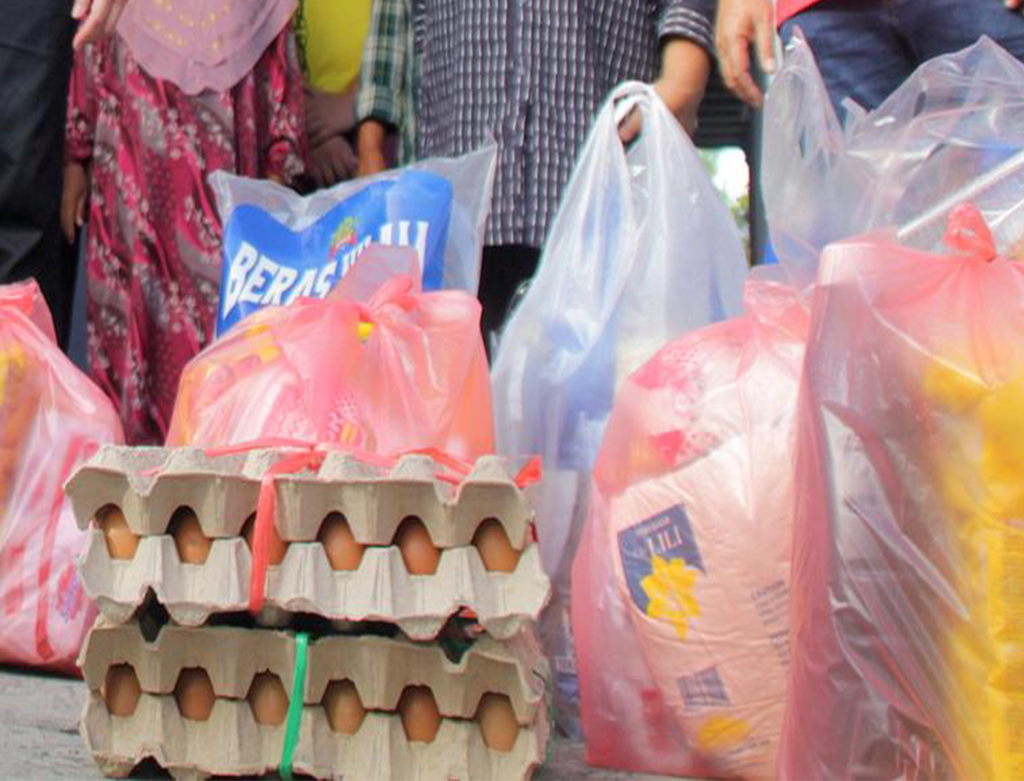 Malaysia not a failed state What does ‘failed state’ mean?