KUCHING: Four men were arrested for operating an online gambling centre in a three-storey bungalow house at Lorong Hup Kee on Monday.

Acting on information gathered, a task force raided the house around 5.40pm as it was suspected to be used as an online gambling operation centre for the past two months.

“The suspects, aged 23 to 24, have been operating the centre for the past two months with salaries as much as RM1,500 per month.

“Each operator will also be paid bonuses based on the percentage of profits earned by the syndicate,” he said.

Investigations found that the centre, operating for 24 hours, is believed to have reaped profits of about RM1,000 per day and about RM30,000 per month.

He noted that the syndicate’s modus operandi is to promote online gambling to locals via calls and social media applications.

Ahsmon added that all four individuals will be remanded to facilitate investigations under Section 4(1)(g) of the Common Gaming Houses Act 1953 which provides for a fine up to RM50,000 and up to three years jail time.

In addition, they will also be fined up to RM50,000 for each online gambling machine seized.

He stressed that ‘Ops Dadu Khas’ will be continued and intensified to combat illegal gambling which is detrimental to the economy in terms of licenses and taxes. 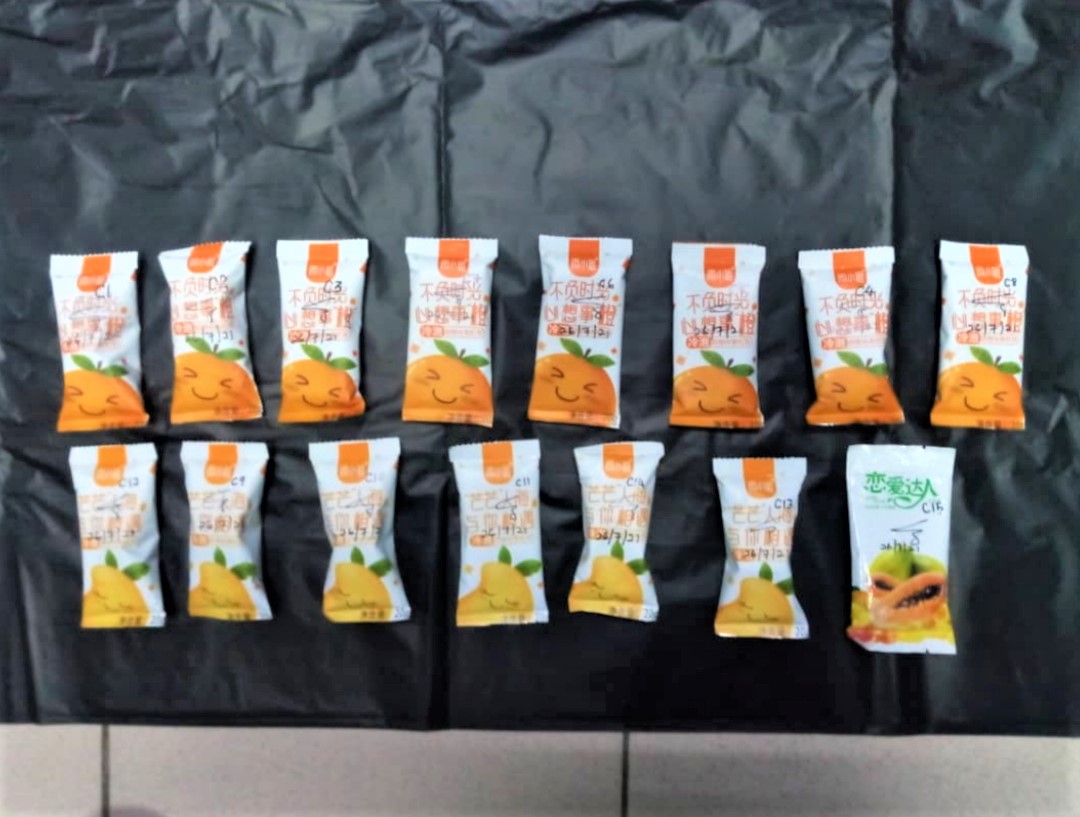 Towards a brighter and secure future