“The case was positive for Covid-19 on April 10 through rT-PCR screening test. Her health deteriorated and she was declared dead on April 10.

The second fatality was a 67-year-old local woman who was treated at Sibu Hospital for gastrointestinal bleeding.

“She was tested positive through her rT-PCR test on March 31. Her health deteriorated and she was declared dead on April 12.

The third fatality involved a 67-year-old local man who was admitted to Sibu Hospital due to shortness of breath.

“The case had fever, cough, and weakness (of his body) a few days ago. His rT-PCR came back positive on March 2.

“He was declared dead on April 12 with comorbidities of high blood pressure, diabetes, dyslipidemia, heart disease and chronic kidney disease. The deceased was reported to be a case from the Kiba Cluster.”

Meanwhile, the fourth fatality was a 42-year-old local man who was admitted to Sibu Hospital for shortness of breath.

“He was experiencing symptoms such as cough and loss of appetite for the past few days. His rT-PCR detected positive on April 6.” 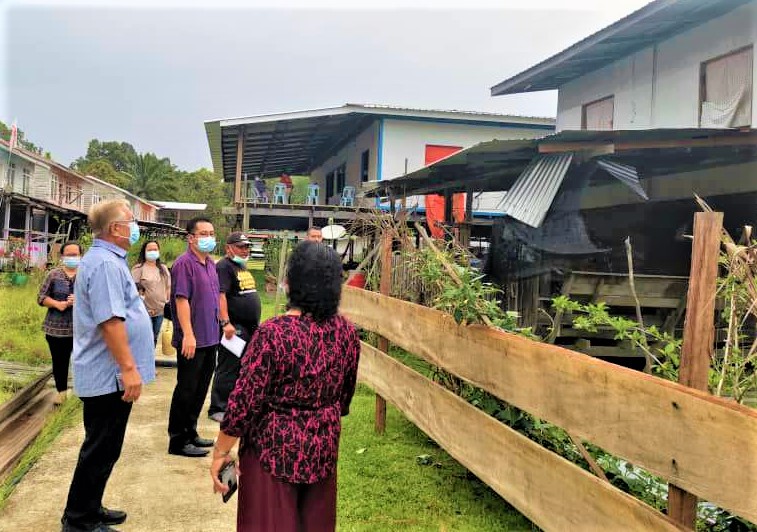 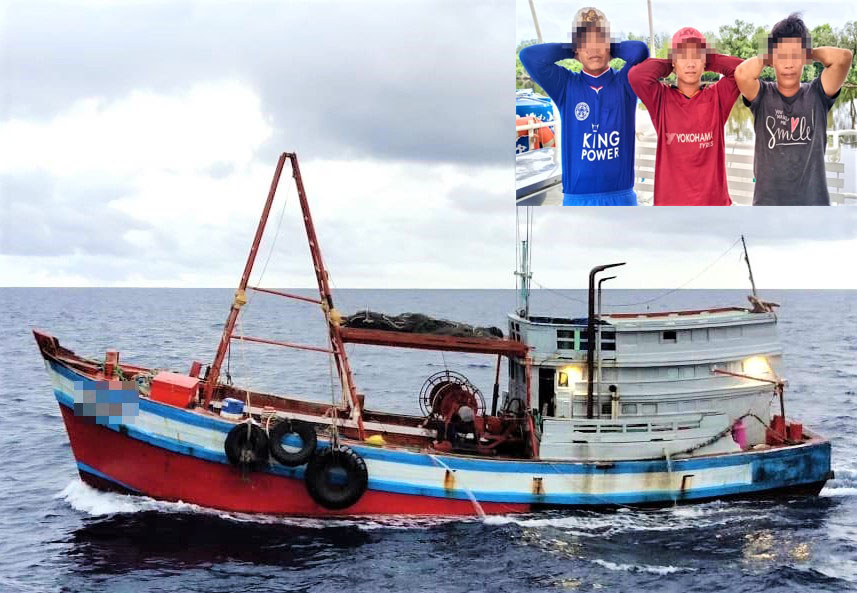